Budapest at the forefront of AI: self-driving cars in the focus at Continental 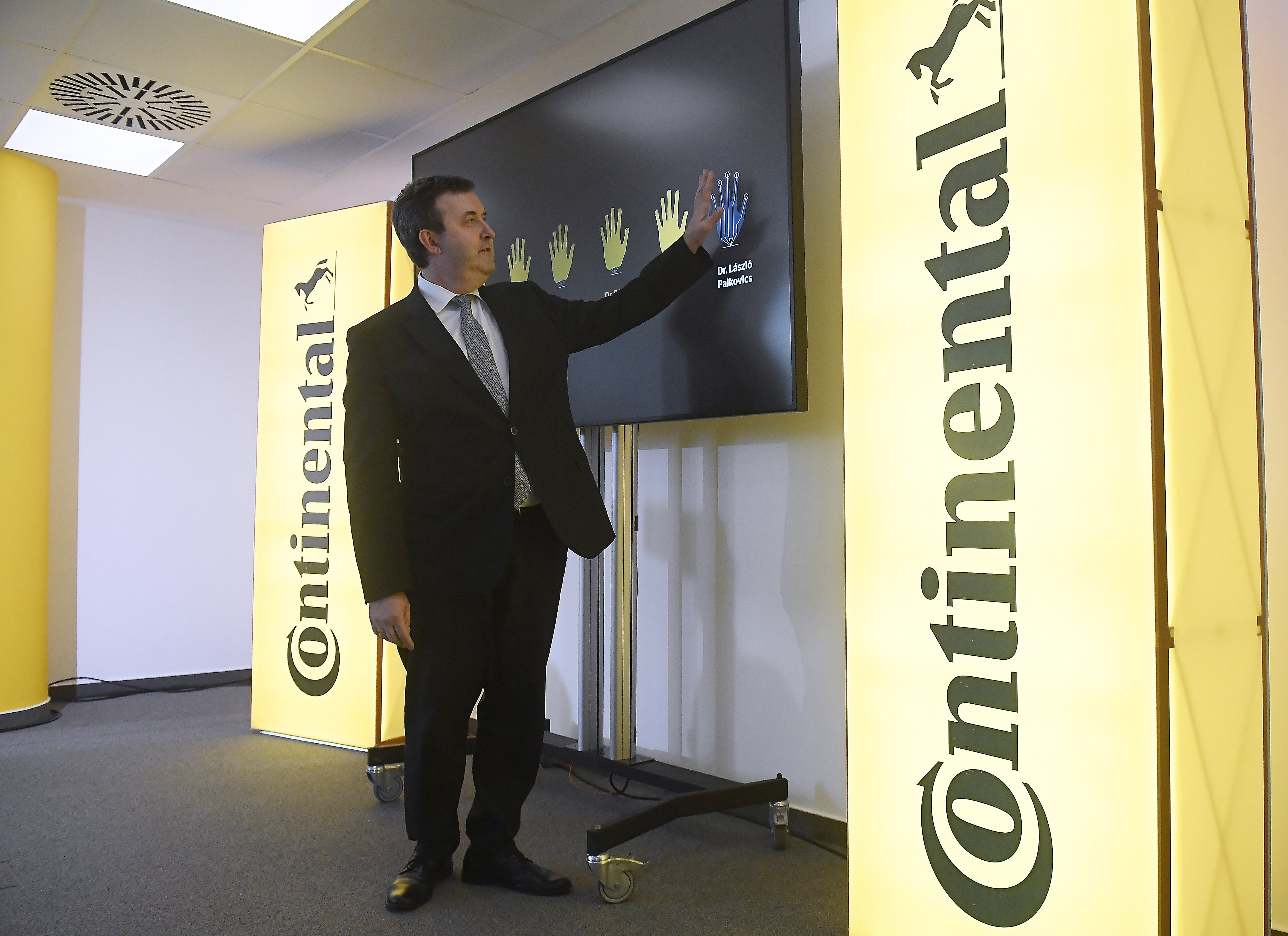 Now, we know a little bit more about what is going to happen inside the centre – one of the major foci will be programming self-driving cars.

It turns out that teaching AI to drive is not that different from teaching humans, Forbes writes. The driver needs to practice all possible scenarios he/she could face in actual traffic.

Test cars equipped with cameras and sensors record footage and collect data, which is eventually shown to the AI software of self-driving cars. Then, Hungarian engineers will code what the AI needs to do in certain situations, and what decisions need to be made in each scenario in traffic.

The self-driving software will need to be able to observe the road and the other road users, as well as potential obstacles. Teaching all of these to the AI is a challenging task which is comprised of many subcomponents. Each component needs to be developed individually, then integrated into the system.

The Budapest office managed to achieve great results over the course of only a few months. They developed, applied and integrated many machine learning methods, according to Ralph Lauxmann, Senior Vice President at Continental.

Level 1 – hands on, supported driving (the computer does simple functions on its own like braking or accelerating, otherwise known as tempomat or automatic emergency brake)

Level 2 – hands off, partial automatisation (e.g. Tesla’s autopilot, the computer can take over several functions at once like braking, accelerating, steering, and, in theory, the drivers could even take their hands off the wheel; however, the driver must monitor the driving and be prepared to intervene immediately at any time if the automated system fails to respond properly.

Level 3 – eyes off, the driver can safely turn their attention away from the driving tasks, as the vehicle will handle situations that call for an immediate response, like emergency braking. The driver must still be prepared to intervene within some limited time, specified by the manufacturer.

Level 4 – mind off, similar to level 3, but no driver attention is ever required for safety. Self-driving is supported only in limited spatial areas or under special circumstances. Outside of these areas or circumstances, the vehicle must be able to safely abort the trip, e.g. park the car, if the driver does not retake control.

Level 5 – steering wheel optional, no human intervention is required at all. An example would be a robotic taxi.

The system that is being developed at Continental in Budapest will represent the highest level of self-driving.