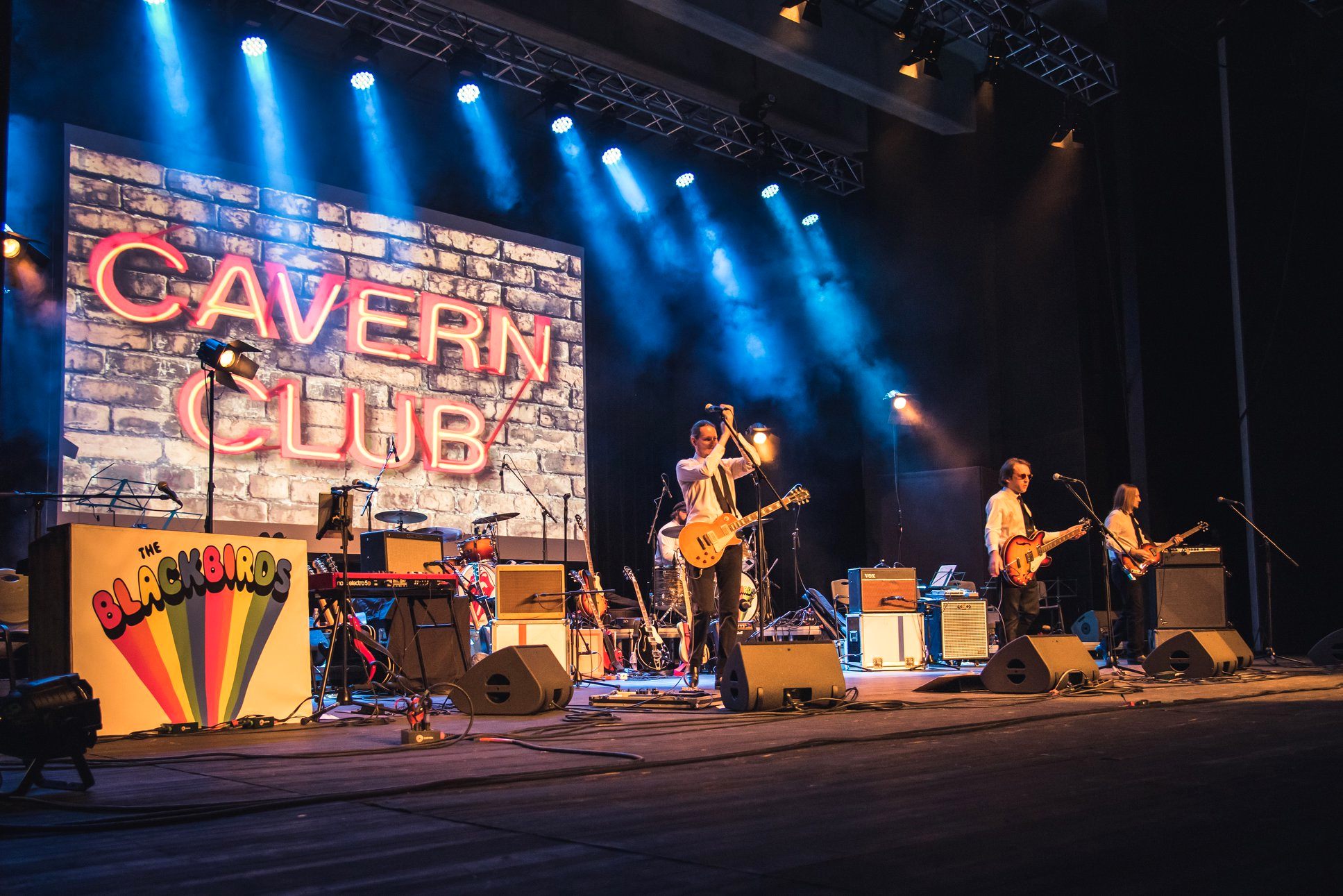 For the first time in Hungary, an international Beatles festival will take place in Budapest this October. Within the framework of Beatles Weekend, a joint concert will be given by the world’s number one John Lennon performer, Jay Goeppner from Chicago, along with the Hungarian Beatles tribute band, the Blackbirds.

Moreover, Abbey Road 50 production will also debut a concert presentation of the 50-year-old Beatles album with Iván Vitáris and the BlackBirds, which is considered to be one of the best Beatles tribute bands in the world.

The event will take place in Budapest with such performers as András Márton, drummer of the Hungarian band “KFT” who published a book titled “Yesterday,” including Beatles lyrics translated into Hungarian, and István Mikó (Jászai Award-winning actor) who used these up for his musical, which premiered in 2011 in collaboration with Blackbirds. Everything is connected to The Beatles.

As Hungarian news portal Index describes, during the special weekend, contemporary records, specialities, and original Beatles souvenirs can be purchased; however, attendees should not miss the limited edition Beatles hot chocolate either.

The event – which is organised by BlackBirds and the Hungarian “Egri Road” Beatles Museum – will be held in Analog Music Hall on October 5th and in Hard Rock Café on the following day.