Budapest Chain Bridge among the most beautiful bridges in the world 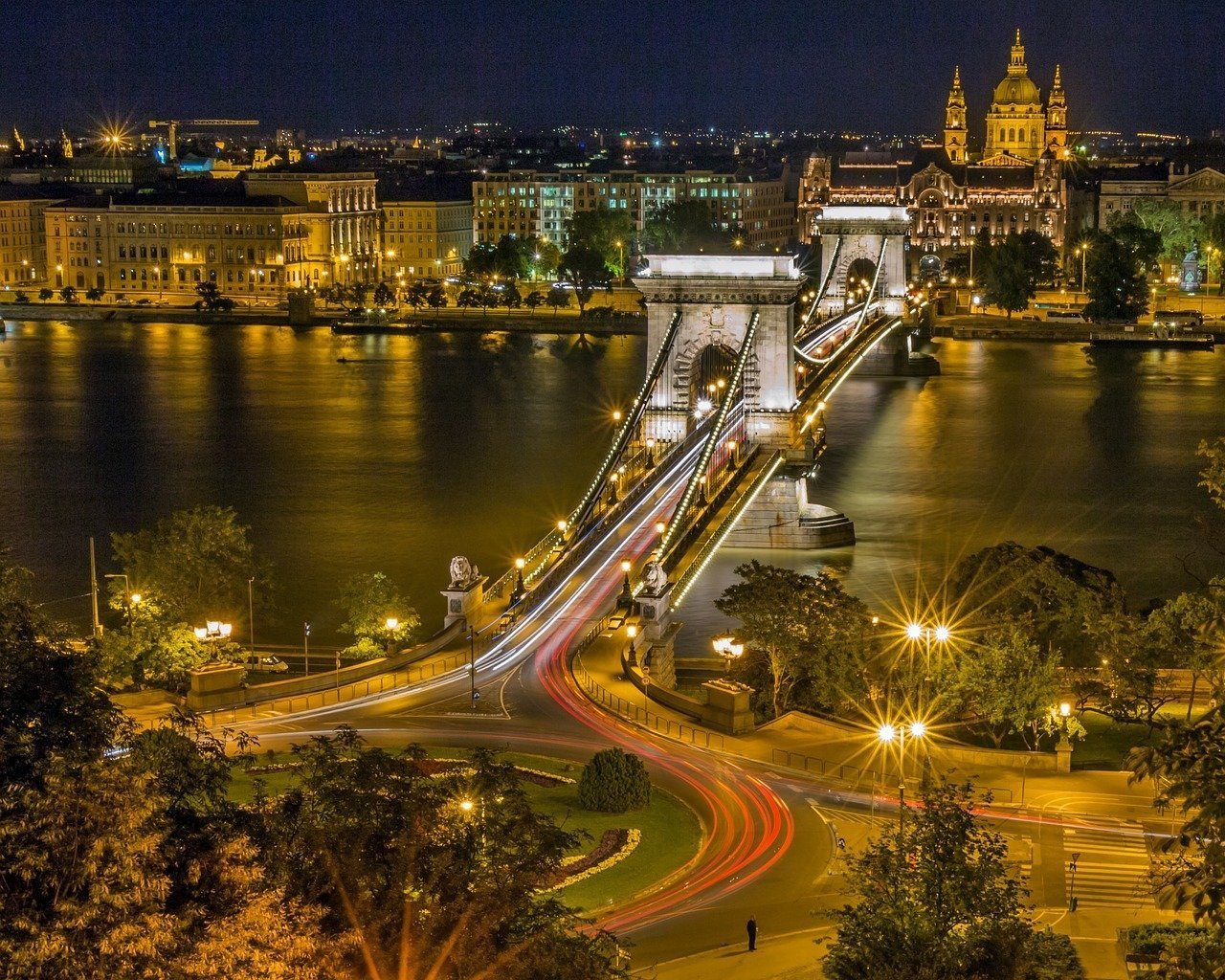 According to Szeretlekmagyarország.hu, based on a list of Traveller magazine, the Chain Bridge in Budapest is the fourth most beautiful bridge in the world. As cultura.hu writes, the economic and cultural development of Pest (Buda and Pest united in 1873) made connecting the two sides of the Danube unavoidable.

Seven applications arrived. From the seven plans, the count, with the help of two English industrialists, John Pleus and Samuel Slater, chose William Tierney Clark’s plan, so the bridge was constructed according to Clark’s plan.

The construction slowed down during the Hungarian Revolution of 1848, and the bridge was ordered to be ready by 11. July 1849. In the Second World War, the bridge was blown up on 18 January 1945, but was rebuilt by 1949. Since then, only smaller maintenance works have been carried out.

The destroyed Chain Bridge, Parliament in the background – 1946

The lion statues were placed to the bridgeheads in 1852. It is interesting that, for the first sight, the tongues of the lions can not be seen. According to an urban legend, the sculptor forgot to carve tongues for them. However, according to the story, he did carve tongues; they just can not be seen because they lie deep in the mouths. A tooth of one of the lions had been chipped, and if you look at the mouth closer, as if a tongue could be seen.