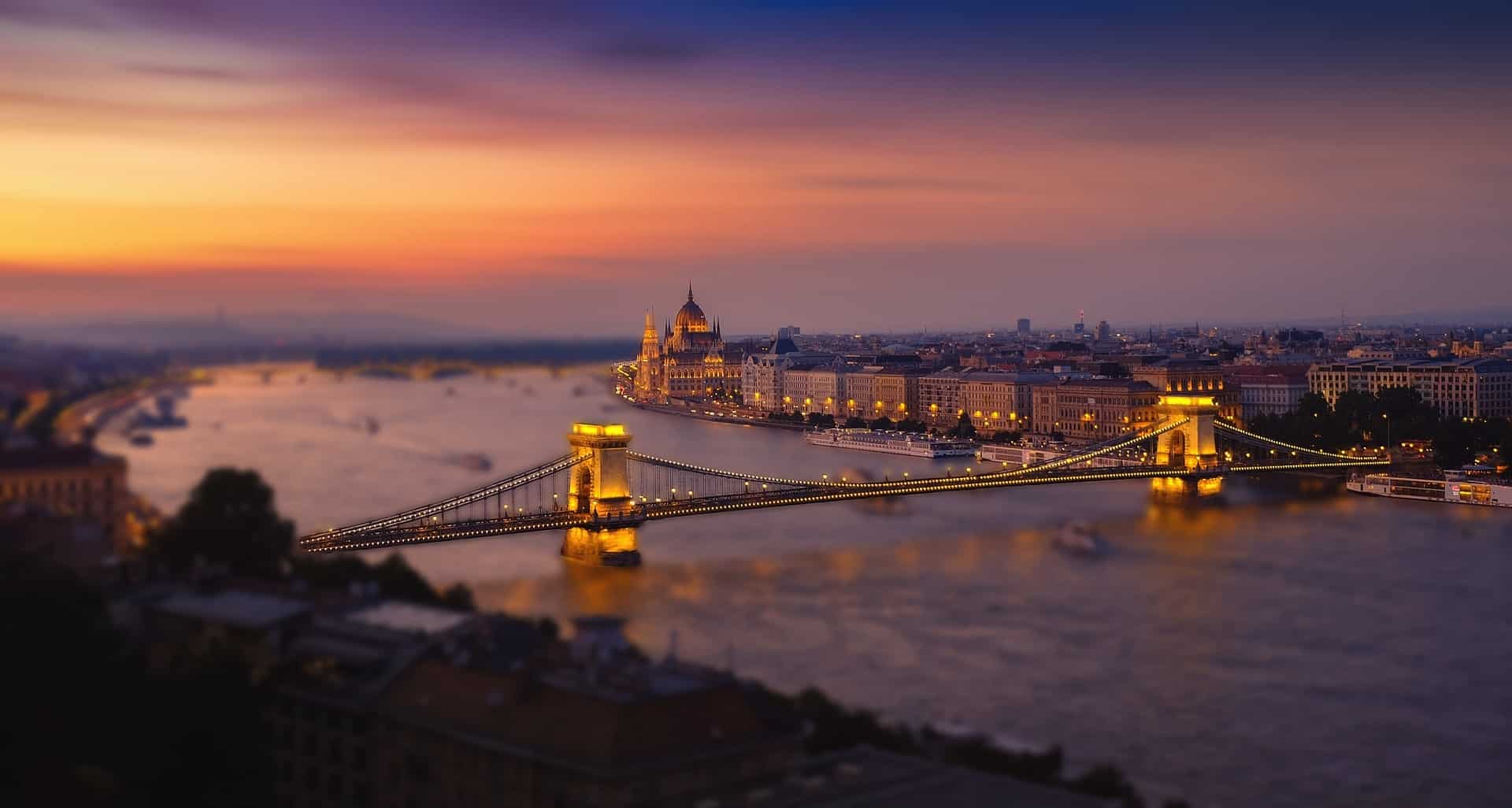 According to a study conducted by Mastercard, Budapest is the 25th most popular destination in the world. For comparison, the study looked at the number of international visitors cities had over the past 10 years. Budapest overtook other beloved European destinations like Prague and Vienna.

The Global Destination Cities Index by Mastercard is an annual report which has shown an increasing amount of international travel to cities around the world. The study reveals that more and more people are travelling internationally, and they are spending more and more money each year.

The data shows that arrivals have grown on average by 6.5 per cent since 2009, and expenditure increased by 7.4 per cent.

The top 10 cities on this list have been mostly consistent over the last 10 years. London, Paris, and Bangkok have been the top 3 since 2010, with Bangkok as No. 1 six of the past seven years. Budapest is the 25th on this list, overtaking Prague (28th) and Vienna (33rd).

Cities in Asia have seen the largest increase in international travellers since 2009 (9.4 per cent). In comparison, Europe has the second-highest growth (5.5 per cent). China has jumped six places to be the No. 2 origin country of travellers to the 200 included destinations, behind only the United States.

Teodóra Bán from Budapest Festival and Tourism Centre (BFTK) told Euronews that Budapest has the special potential that every age group can find something they can be interested in here all year round. She thinks that safety, the increasing number of direct flights, and sports- and cultural events are all very important, as well as being able to position ourselves well on the market.