Budapest has a diverse musical palette 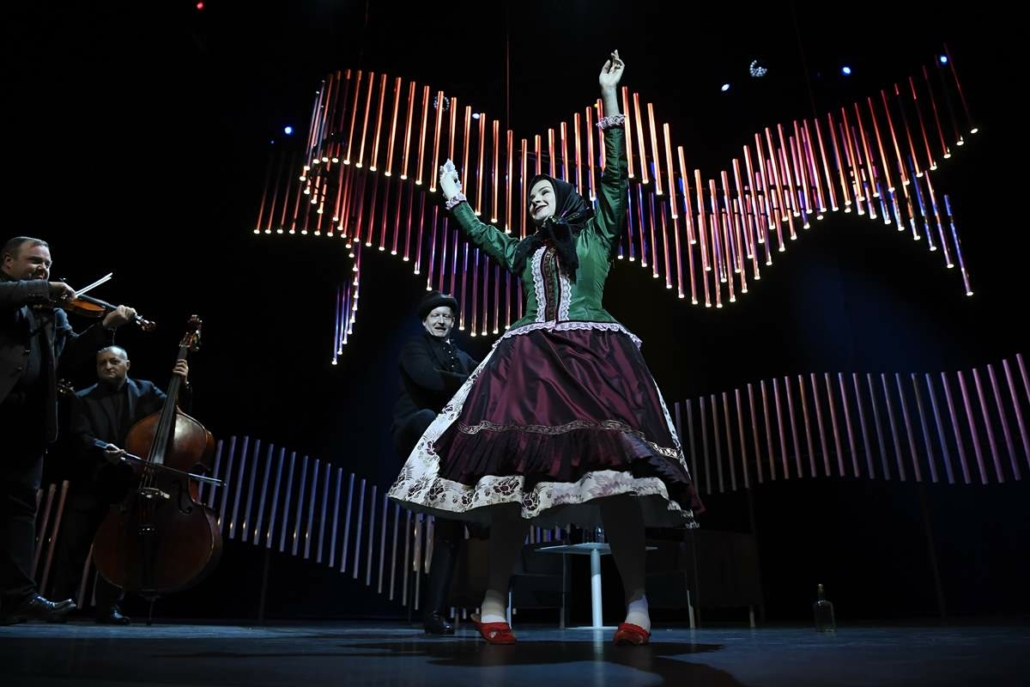 Budapest’s musical landscape is at least as varied as multifaceted the Hungarian capital is itself. At numerous venues, you can enjoy any genres starting from the pristine layers of folk music to dubstep, budapestinfo.hu said.

Would famous composer Béla Bartók ever have thought that one day his oeuvre would make an impact on the music of one of the strangest thrash metal bands, Canada’s Voivod? Even if this is not what he specifically thought of, he must have been sure to expect to make an impact on posterity.

Thus, Bartók is here with us, his most tangible token in Budapest being Bartók Memorial House in a quiet Buda street.

Between 1932 and 1940, he lived in this house where you can listen to concerts apart from gaining an insight into his life.

FRANTZ LISZT, THE MUSIC ACADEMY AND TOM THE CAT

It is not known if Frantz Liszt’s oeuvre made an impact on any thrash bands, but, among other things, in an episode of Tom & Jerry, you can hear Liszt’s famous rhapsody in Tom’s performance while the famous cat and his permanent companion skilfully pursue their cat-and-mouse game in the hidden pockets of a concert piano. The memory of good old Liszt is preserved in Budapest by the Music Academy, which was established in 1875.

The Hungarian stronghold of music education and music theory education has been standing in Liszt Ferenc Square since 1907. The stunningly imposing art nouveau building has recently been refurbished to reflect the original 1907 state.

Liszt’s name can be found in every corner shop beside salt and sugar – because in Hungarian “liszt” means flour. It is another proof that the composer was indeed of Hungarian nationality, which we are still so proud of today.

Yes, you can rave to all those in Budapest.

Numerous great locations – Trafó, Dürer Garden, Budapest Music Center, Szimpla Garden, Kobuci Garden etc. – await everyone with nearly every genre of music. And we have not even mentioned the range of festivals from classical genres to contemporary popular culture. 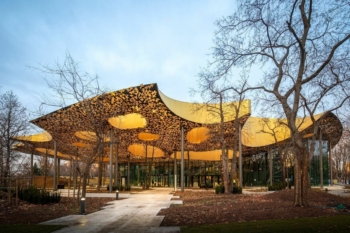