Budapest remained unaffected by the Second World War well into the 1940s. These rare colour photographs, courtesy of Fortepan, capture the last peaceful moments of the city and its inhabitants, who went about their daily lives despite the war that raged on in the rest of the world. 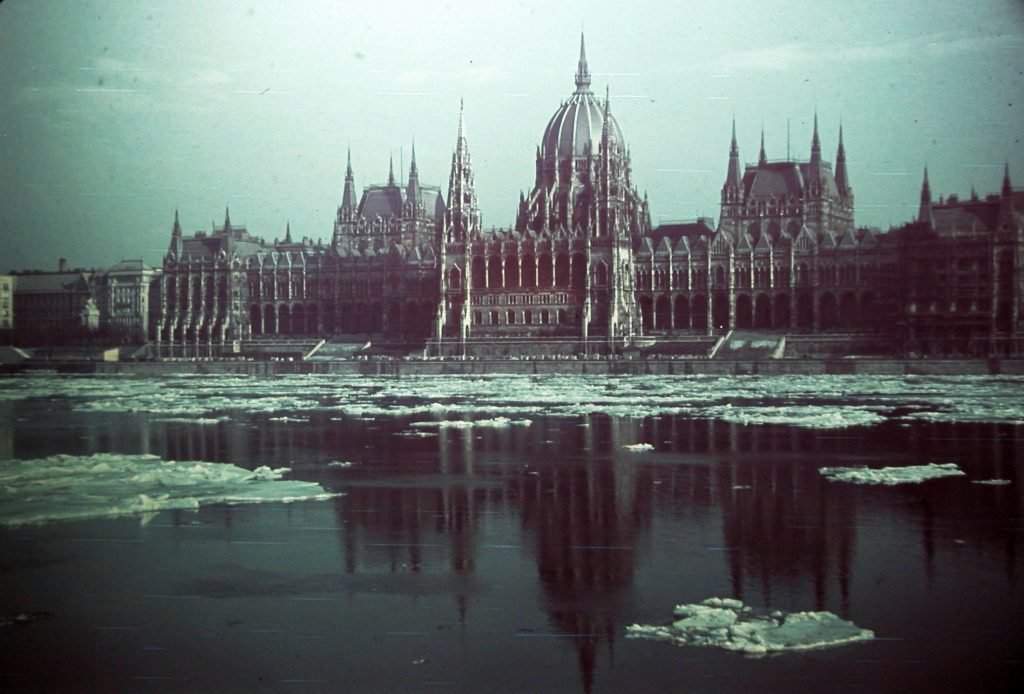 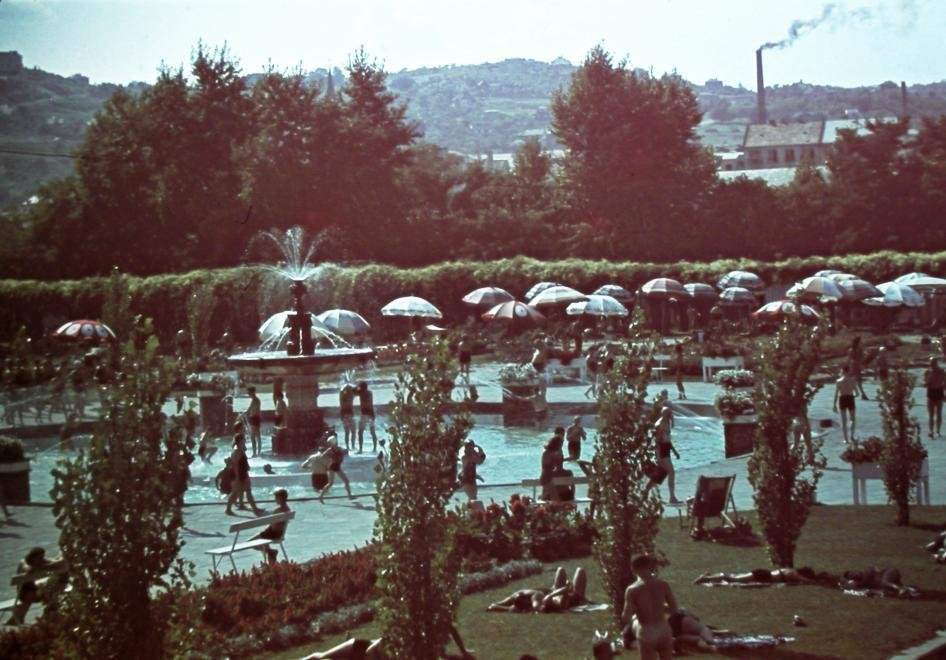 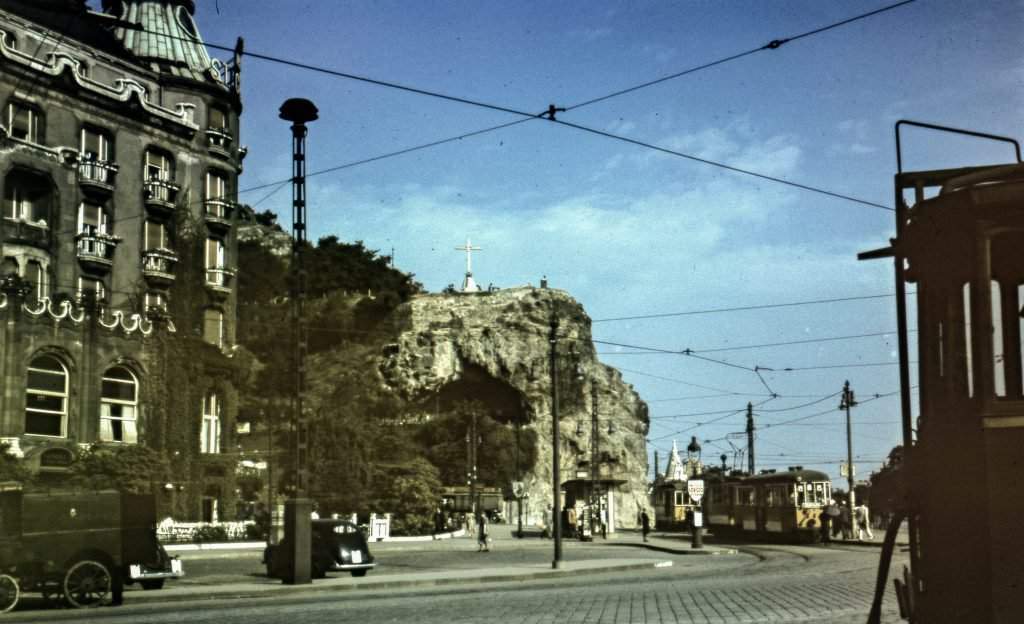 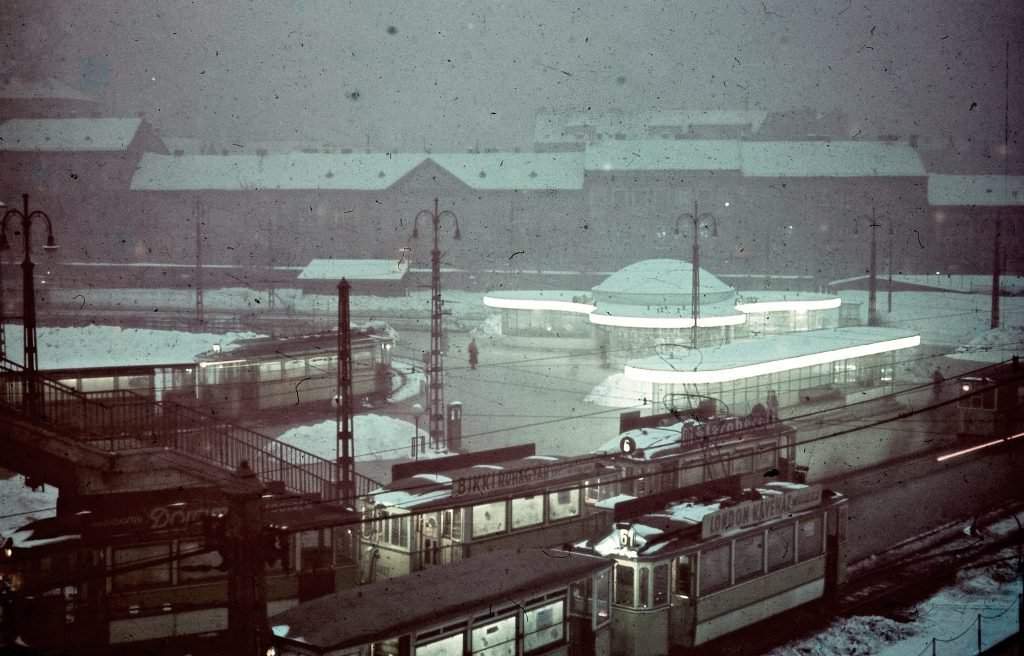 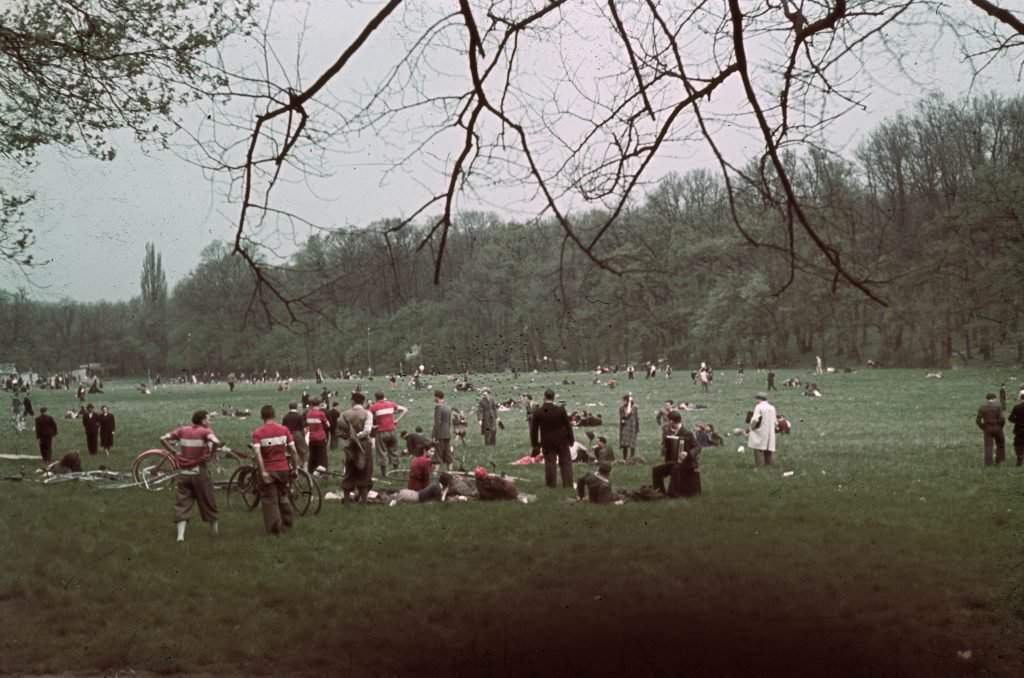 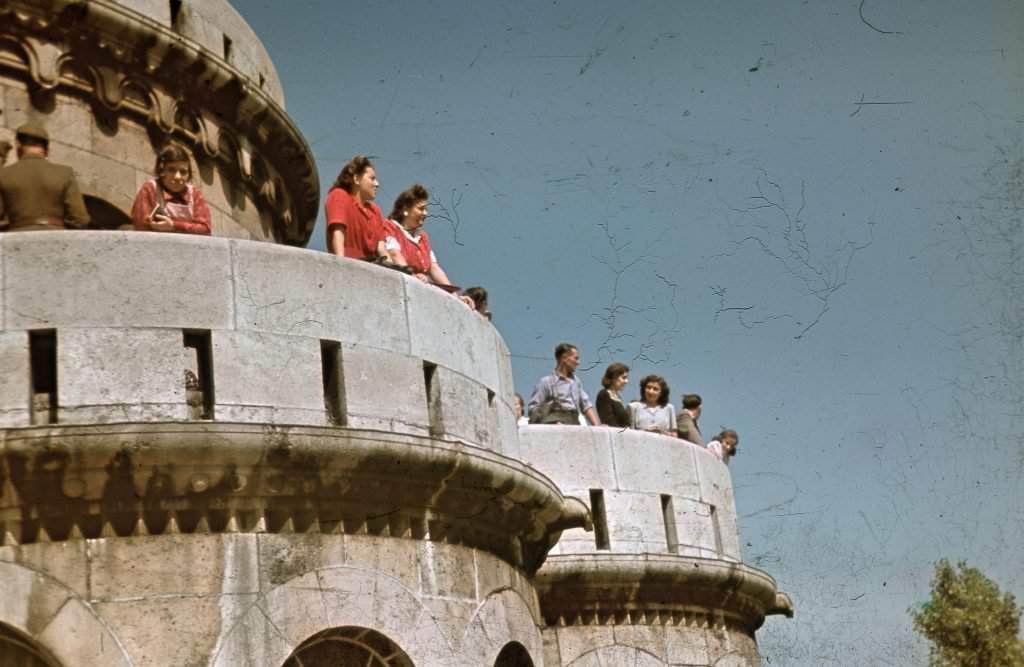 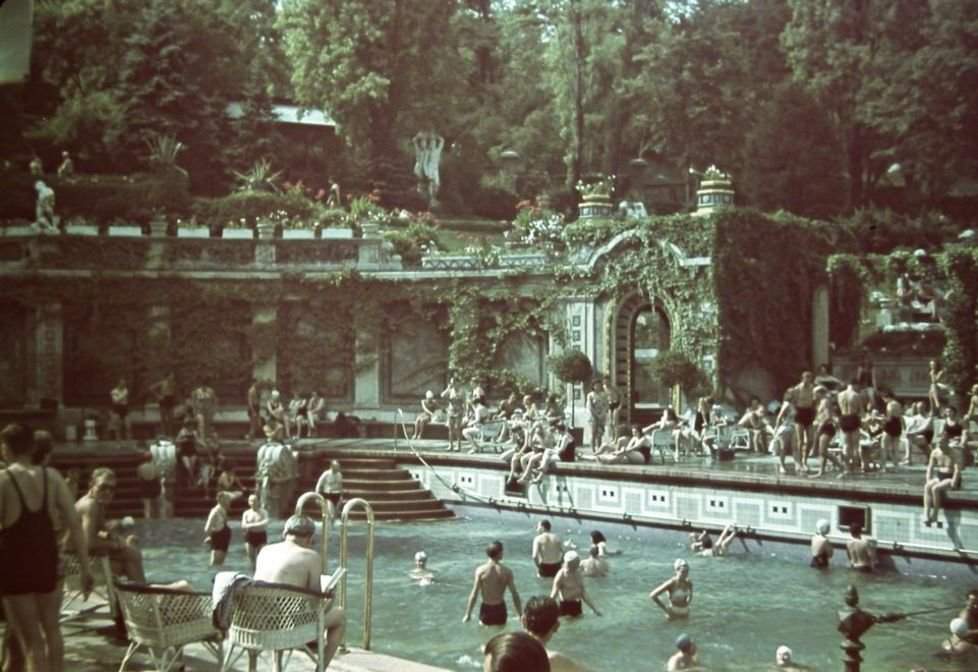 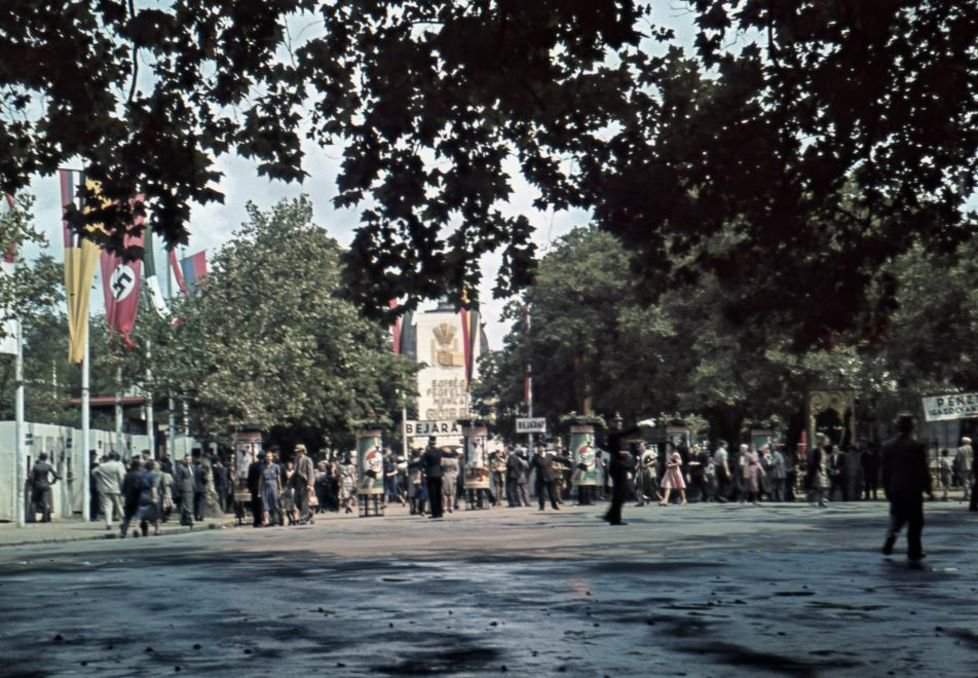 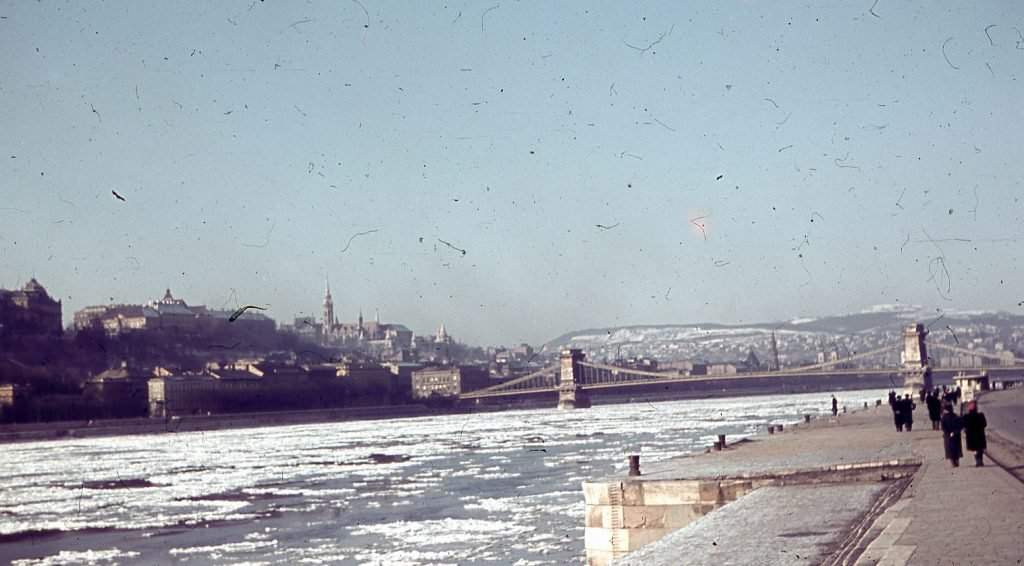 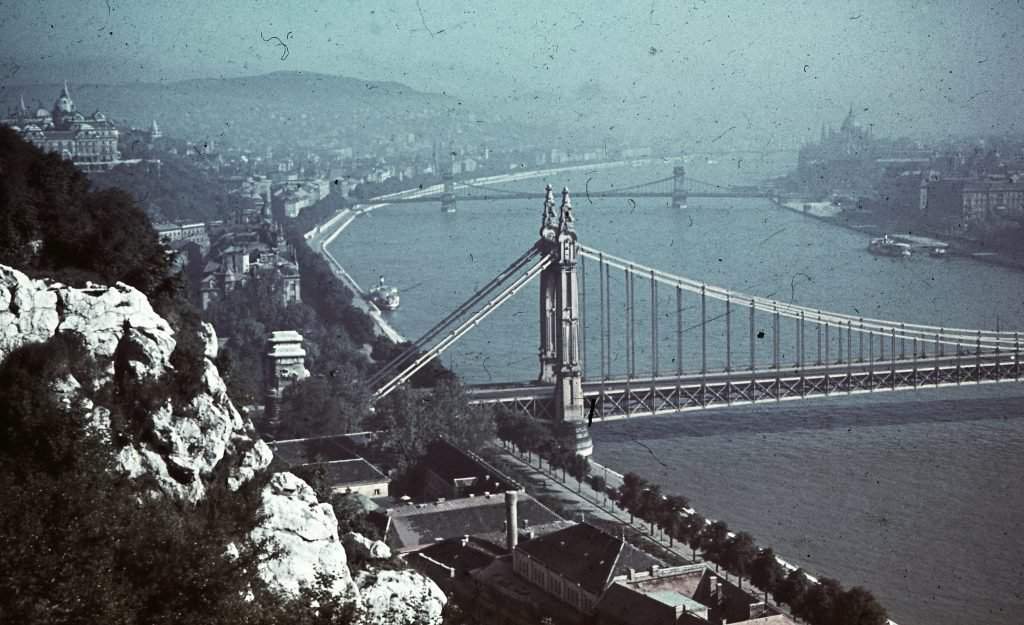 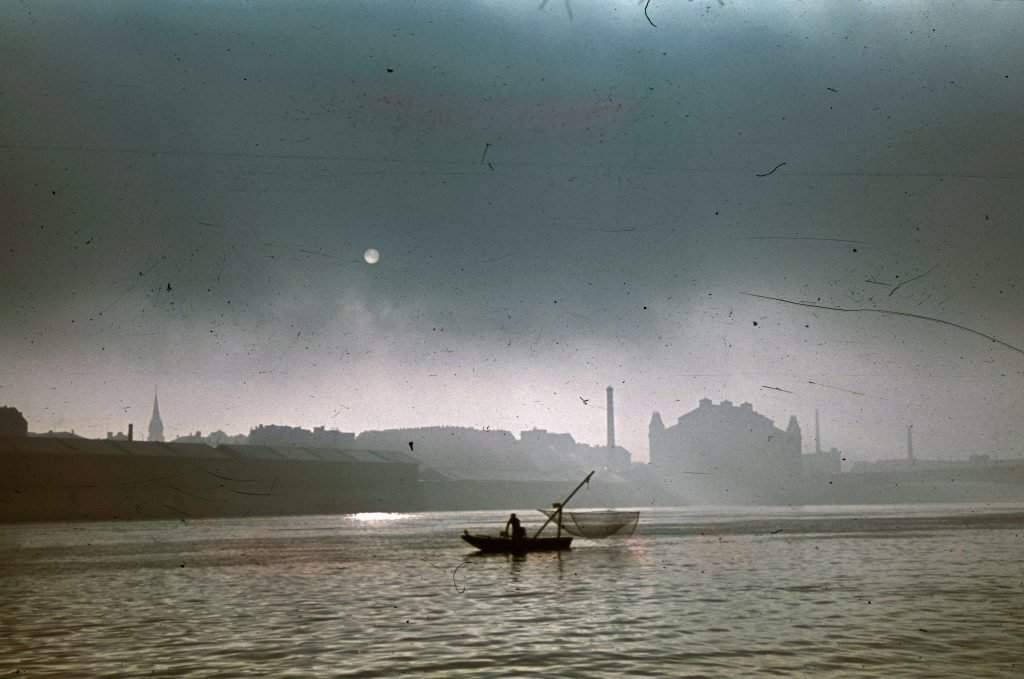 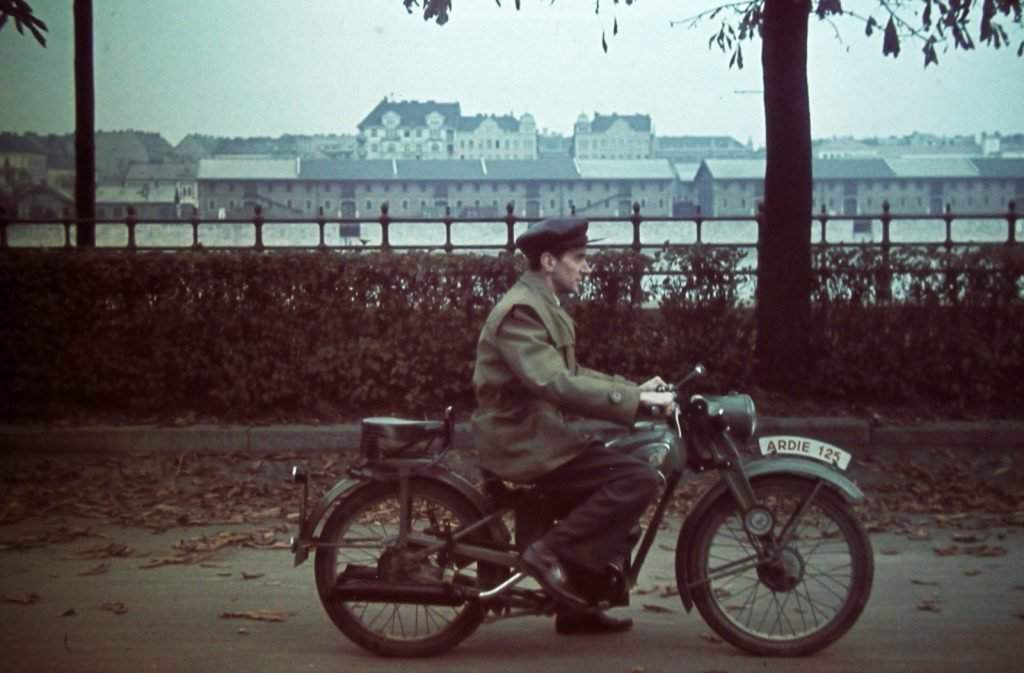 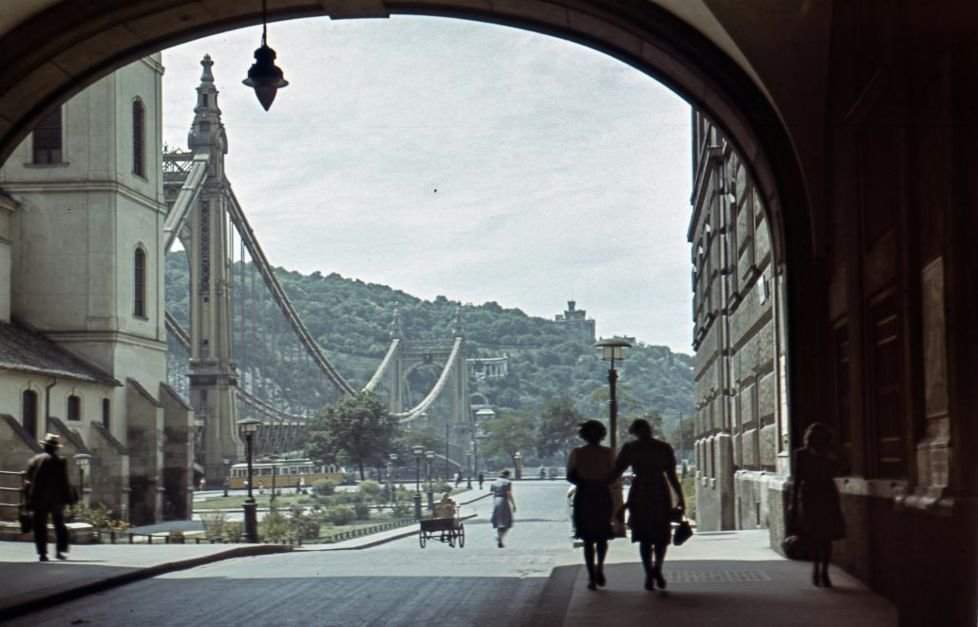 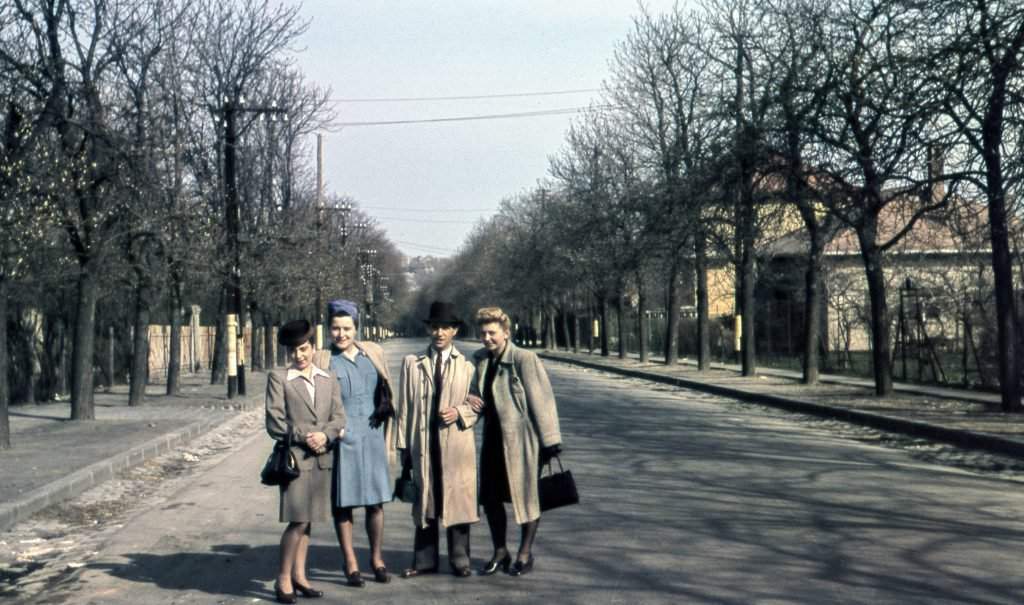 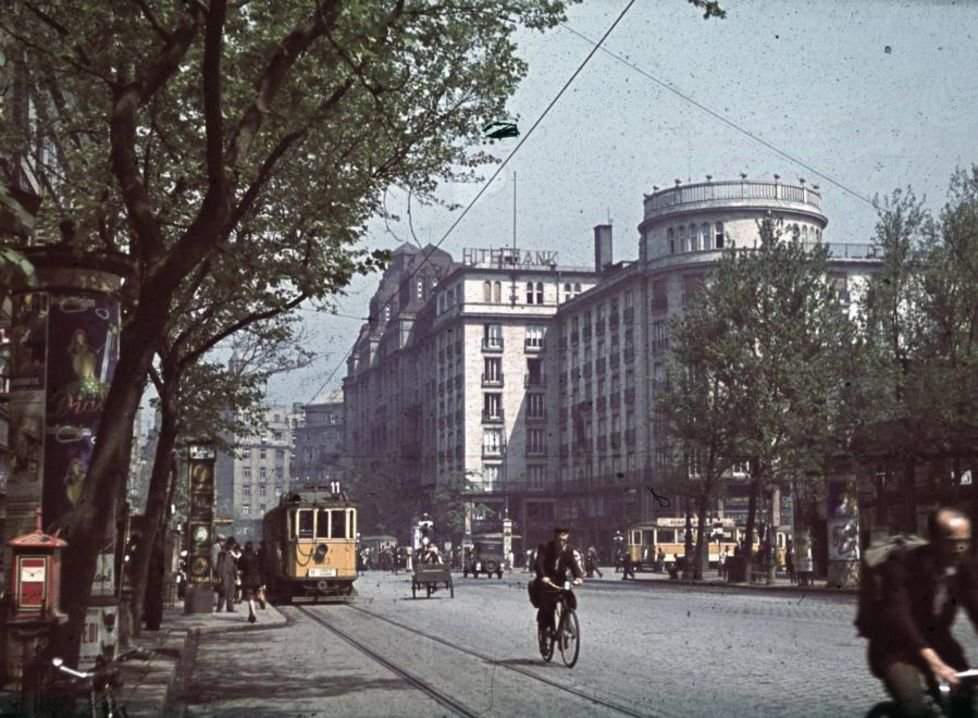 After the German occupation in 1944, the war arrived to the city in earnest with the Siege of Budapest, during which the Soviets surrounded the capital. 80% of the buildings of Budapest were destroyed or damaged, including all the bridges, as well as the Parliament Building and Buda Castle. (wikipedia)