British magazine: Budapest is the 29th best city in the world, preceding even Abu Dhabi! 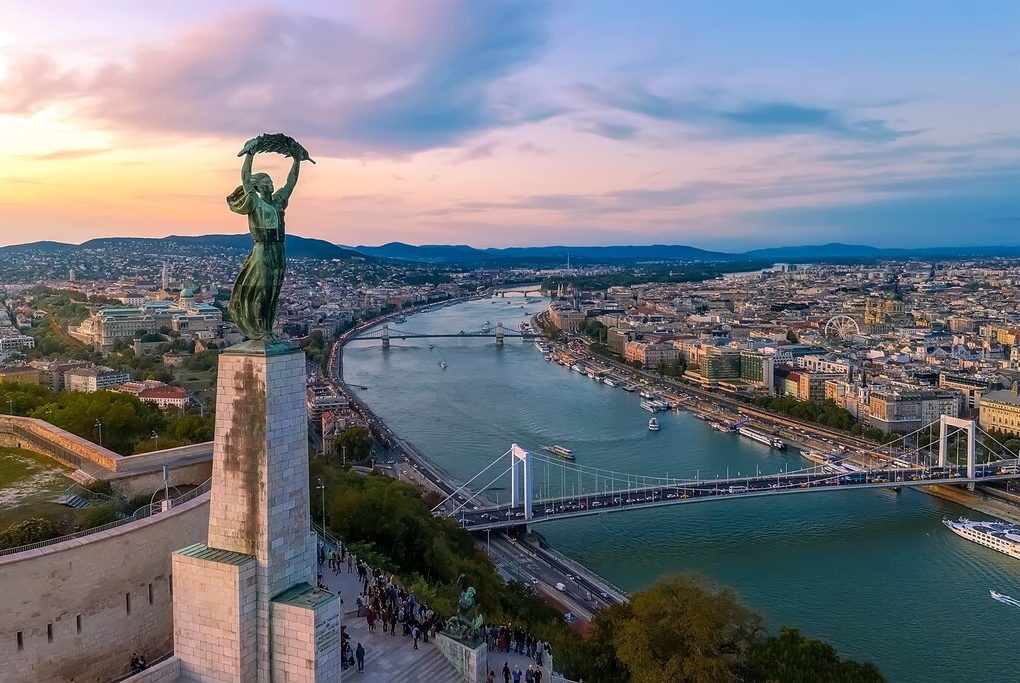 The Hungarian capital has achieved a new, remarkable tip of a hat in an international ranking, according to which Budapest is the 29th best city in the world.

The British Time Out magazine asked 27,000 city-dwellers to rank the best cities in the world. The Time Out Survey started in March this year, and the final list – which was also reviewed by the magazine’s writers and other professionals – was published on Wednesday.

Accordingly, Budapest became the 29th best city in the world in the ranking, following Paris (28th) and preceding Abu Dhabi in the 30th place.

The paragraph about the Hungarian capital highlights the amazing architecture of the capital, thanks to which 72% of the locals describe Budapest as ‘beautiful’ in the Time Out Survey. The article also notes that the popular nightclubs in Budapest’s downtown were closed due to the pandemic, and the city’s social life shifted away from the city centre to the green areas. The picturesque Buda hills attracted even more hikers than before, and more people went to the river for a drink or a picnic in the parks. By the ease of epidemiological restrictions, people could socialise first in the exterior areas on bar, restaurant, and café terraces. The article also highlights that

recently, there have been several plans on how these outdoor hangouts could be developed, such as pedestrianising the banks of the Danube by the Parliament.

As Hungarian news portal Telex reports, there is always a section in the reviews that describes what is in each city that we wish could be found elsewhere. In the case of Budapest, these are the hills where you can go hiking, as well as the green areas along the Danube with parks, bars, and in some places even beaches.

The top five on the Time Out list are San Francisco, Amsterdam, Manchester, Copenhagen, and New York. The full list can be viewed HERE.

Read also: Budapest is the third most popular city in the world for the Z generation!