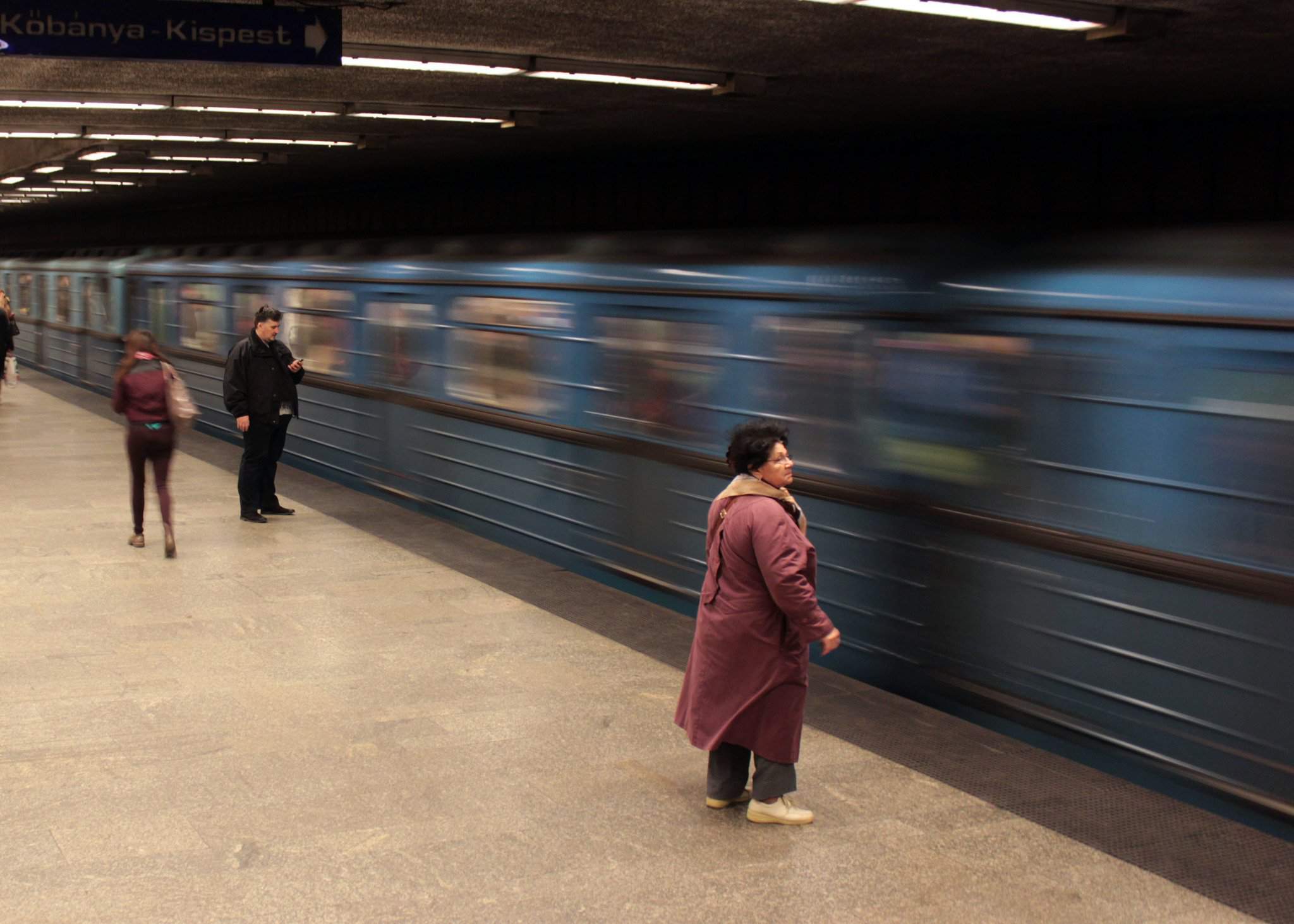 Tarlós proposed to the government to use funds from the EU to cover 85 percent of the costs, around 149 billion forints, with the government and Budapest paying the rest jointly.

The government has already allocated 5 billion forints for unforeseen costs, and has an agreement to the value of 5.6 billion forints to make the entire line accessible by wheelchair, he said.

Answering a question, Tarlós said that

The Budapest transport authority is working on installing fans, he said.

Regarding the reconstruction works of Budapest’s Chain Bridge and the Castle Hill tunnel, Tarlós said that the government “has given positive feedback” on funding the extra 6 billion forints’ cost that would allow the two projects to be conducted simultaneously. As we wrote on April, only one year passed but the time required for renewing Chain Bridge has been tripled. These 3-4 years do not even include the restoration of the Buda Castle Tunnel — which was originally included in the project. The strangest part of the story is that the reason is not identified, read more HERE.

Also we wrote before, the metropolitan council will ensure the wheelchair accessibility of Budapest’s third metro line, which is in the course of being refurbished, by fixing “cabin structures” onto the escalators in the metro stations where the use of elevators is not an option, Budapest Mayor István Tarlós said. Read more HERE.