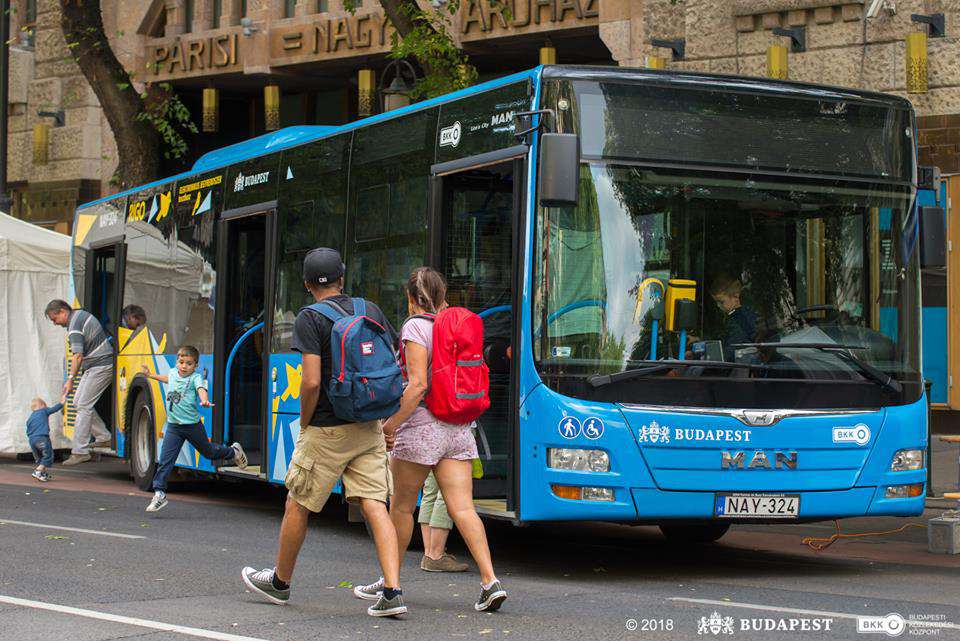 Addressing a special session of the municipal council committee for climate change, transport and urban development, Karácsony said he would submit the proposal in time for next Wednesday’s meeting of the Budapest metropolitan assembly.

Karácsony expressed hope that the proposal would pass and those under 14 would be able to use public transport in the city free of charge from Sept. 2.

The mayor noted that making public transport free for children had been one of his campaign promises in 2019, adding that the decision was not based on financial considerations.

He said that vehicular traffic in the city had considerably increased during the 2019-2021 period, while public transport had lost passengers. In line with global tendencies of fewer people using public transport during the pandemic, the number of adult passes had halved, he said.

He argued that a sustainable city should promote public transport, adding that people should be “lured back” to using it. 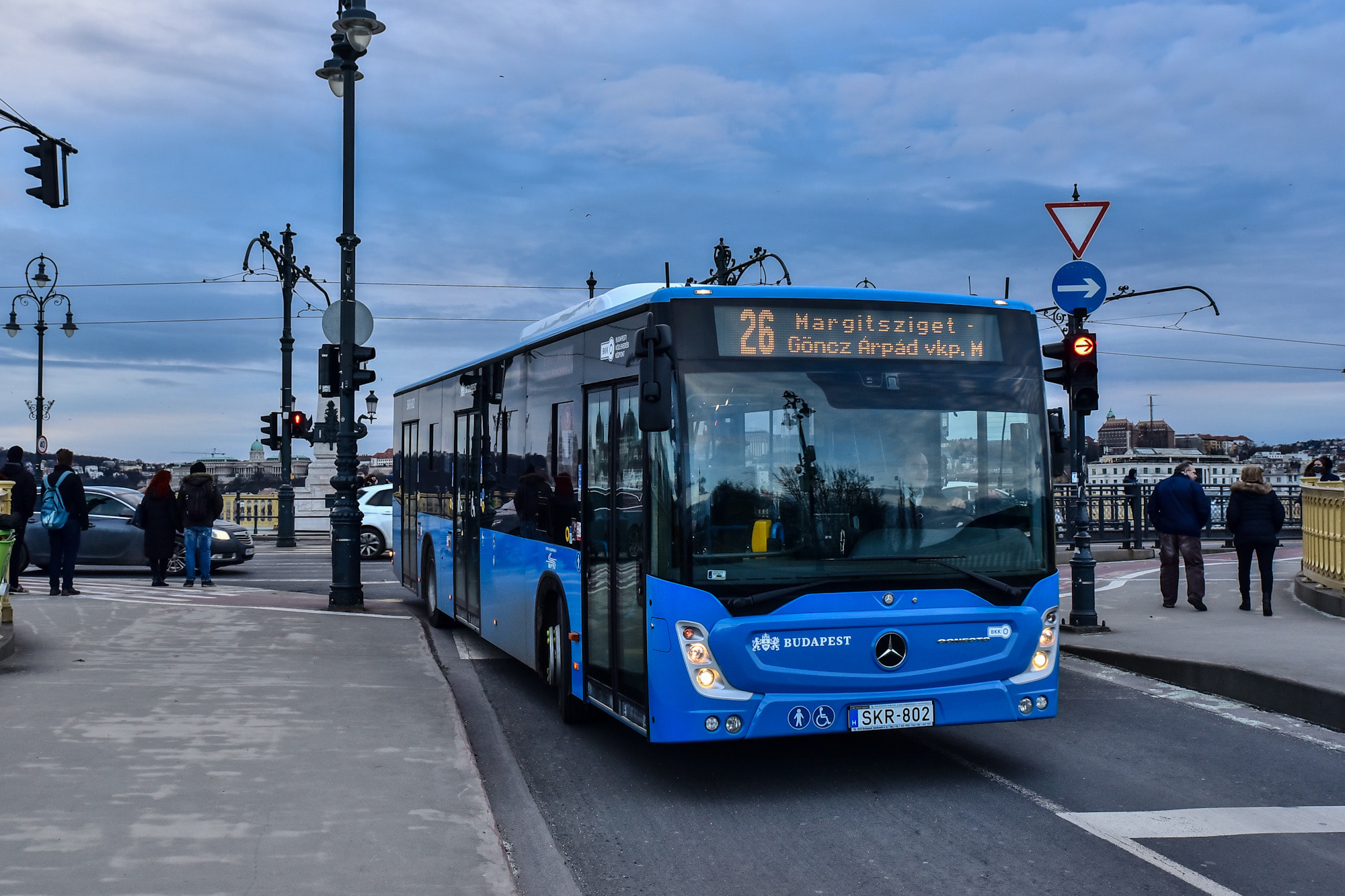