Szeretlekmagyarorszag.hu writes that Red Bull is about to bring one of its most special projects to Budapest next year, so get ready for the Mission: Unlock Enoch escape room competition, which connects the gamers of the world with the fans of escape rooms.

You can enter the competition on the Red Bull Mind Gamers website, where the ones who solve the online logical games the quickest get qualified to regional rounds. The Budapest qualification round will be held on the 29th of November in Raktár Bar, where the first challenge will be the opening of a mysterious digital dice in 20 minutes.

A system of rooms behind closed doors, sixty minutes and plenty of exercises to be solved – escape rooms have been spreading in the last years like mushrooms all over the world. This is especially true for the Hungarian capital, which basically became the Mecca of escape rooms. The Mission: Unlock Enoch wants to turn this idea into a global competition between occasional teams.

The competition will start out as an individual online game and finish as an exciting world championship. Adventurous participants can test themselves on the Red Bull Mind Gamers website, from where the quickest solutions qualify to regional rounds, in teams, in 40 locations of the world. 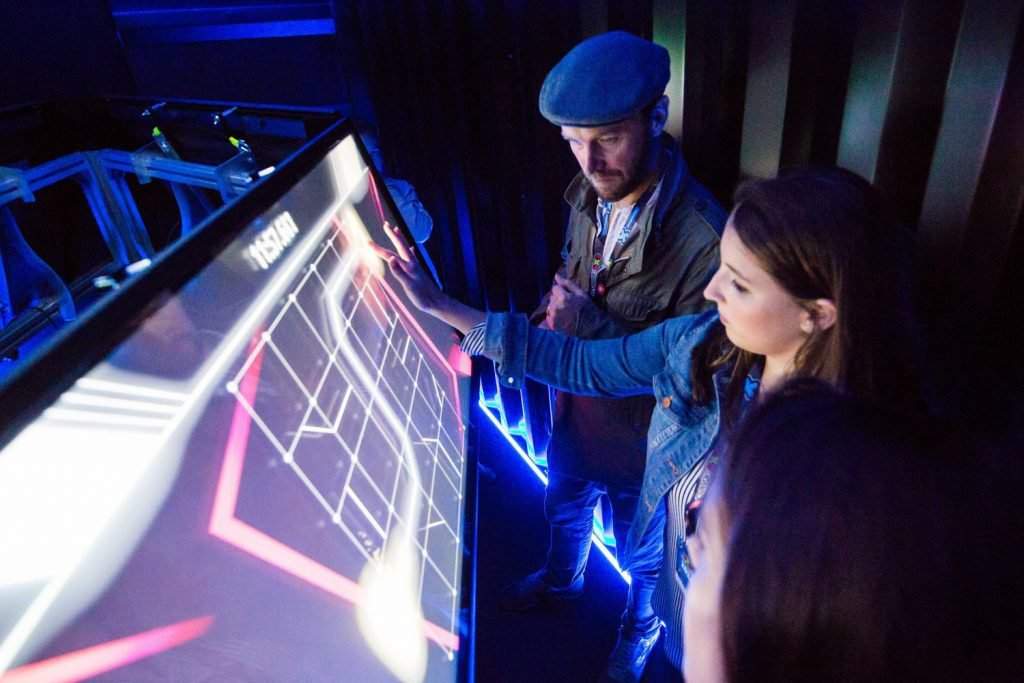 The Budapest quarter-finals will be held on the 29th of November in the Raktár Bar, in the neighbourhood of Vörösmarty Square, where competitors will have to open a mysterious dice under a given time. Those who are able to qualify will be divided into national teams of 4, out of which 40 teams will make it to the World Championship held in Budapest in March 2017.

The Mission: Unlock Enoch project was inspired by the Mind Gamers movie and MIT University’s Game Lab Escape Room Game Jam concept. The escape room was designed by Scott Nicholson, the I.T. professor of Syracuse University and the director of the Because Play Matters game lab.

The course of the game: