Budapest Park can be closed 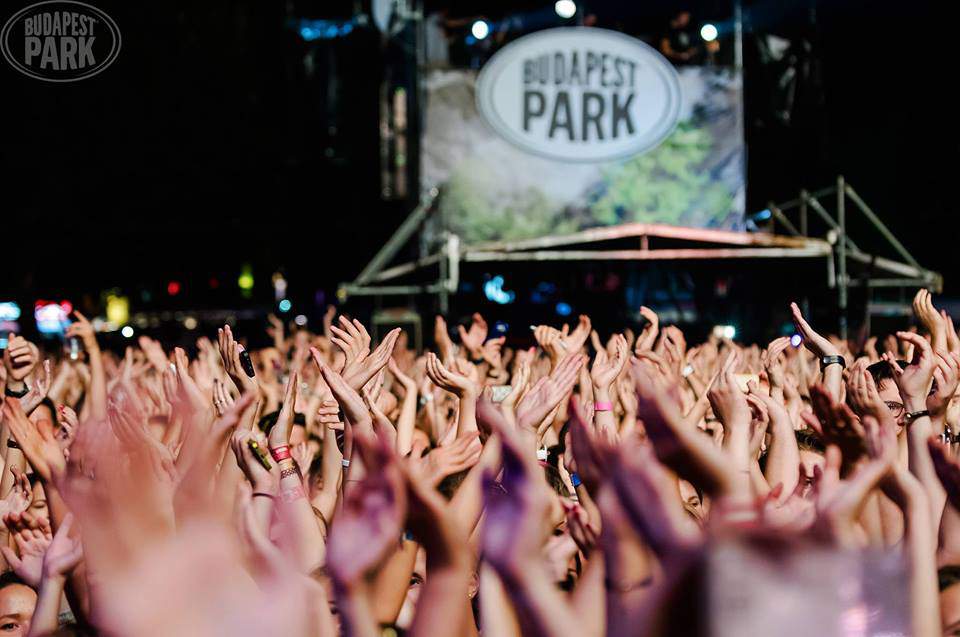 When, after ten years, Zöld Pardon was closed in the teeth of the protest, it was promised that a public park will be established there with a national flag, recalls index.hu. In the end a car park was built instead. Then they referred to the complaints of the local people and companies. Although in the case of Budapest Park there are no such complaints, the party can be over soon. Well, this time nobody promises a public park, a car park might be built right away.

There are no neighbours complaining about the noise, as the only neighbours are an OBI and a Tesco, yet Budapest Park can be closed. The Socialist councillor of the local government of Ferencváros (District IX) is currently engaged in turning one of the biggest open air venues of entertainment in Budapest to what every yet green areas must be in a modern city: a car park.

Tibor Pál Socialist councillor has already handed in several submissions to the major of Ferencváros, although the area belongs to the capital. Nevertheless, the local government of Ferencváros has supported the submission of Tibor Pál. According to the records, Major dr. János Bácskai, who was elected under the colours of Fidesz-KDNP, said during the session that discussed the submission of October 15, 2015 that “I shall do my best to make sure that Budapest Park will turn into a parking space as soon as possible, even on the youth’s account”.

Thus the submission made it through to the capital, which threw it back last year saying that in the scope of the development of the Olimpic institutions some tram termini were planned in the area of Budapest Park, so building a P+R car park was not actual. But now as the dream of the 2024 Olimpics is over, Tibor Pál has asked the major of Ferencváros again why there is no car park in that area if Budapest Park usually works only four months a year, otherwise it is just a storehouse of containers.

According to the Socialist councillor, the mixed-mode commuting increases in the period when the Park is closed, namely, from autumn until spring, so a P+R car park is really needed.

The problem is that a P+R car park would not mean that people going to work from the country could leave their cars on the place of the main stage. It would mean asphalt, tollgates and infrastructure, which are incompatible with the already existing solutions of Budapest Park.

Get concreted then broken?

Budapest Park said it could be settled: the dance area can be concreted each year, then broken, but due to the expenses, operating a car park would not worth it. Moreover, when school starts in September parties are still going on in the Budapest Park. If the Park should be closed before the first school day because of the increasing amount of commuters, all the concerts in August must be deleted due to the rebuilding. It means that the festival providing the longest series of concerts would be shorter by two months.

The plan of Tibor Pál is irregular, because there are plenty of parking lots in the area, for example in front of the National Theatre which can welcome 500 cars, nevertheless, from the OBI and Tesco until Lurdy House, in the one kilometre zone of Budapest Park almost all the buildings have car parks, as well. It is also strange that it would be the only P+R car park in the capital that would operate only a few months in the year.

The operators of Budapest Park do not understand the situation because – though it is surprising – no complaint of noise pollution or other side effects of the parties was made by the local people or companies, while 340 thousand people were partying there last year. It is also true that, although no written complaint was sent to the local government, there were some dozens of citizens of further areas having problems and writing readers’ letters, but Budapest Park tried to deal with these complaints.

Of course, in the plans of the capital’s organization the area was already present as a car park five years ago, but the operators have valid contract for at least two more years. However, the capital can legally cancel the contract with a two months term of notice.

It only depends on the local government of Budapest whether there will be Budapest Park next year. Otherwise the organizers need to find another place without angry neighbours and cars looking for a parking lot.

UPDATE: However, according to the statements of the parties alfahir.hu has published, they do not really want to close Budapest Park, they simply wanted to make the future of the area clear. Then what is the future of Budapest Park?