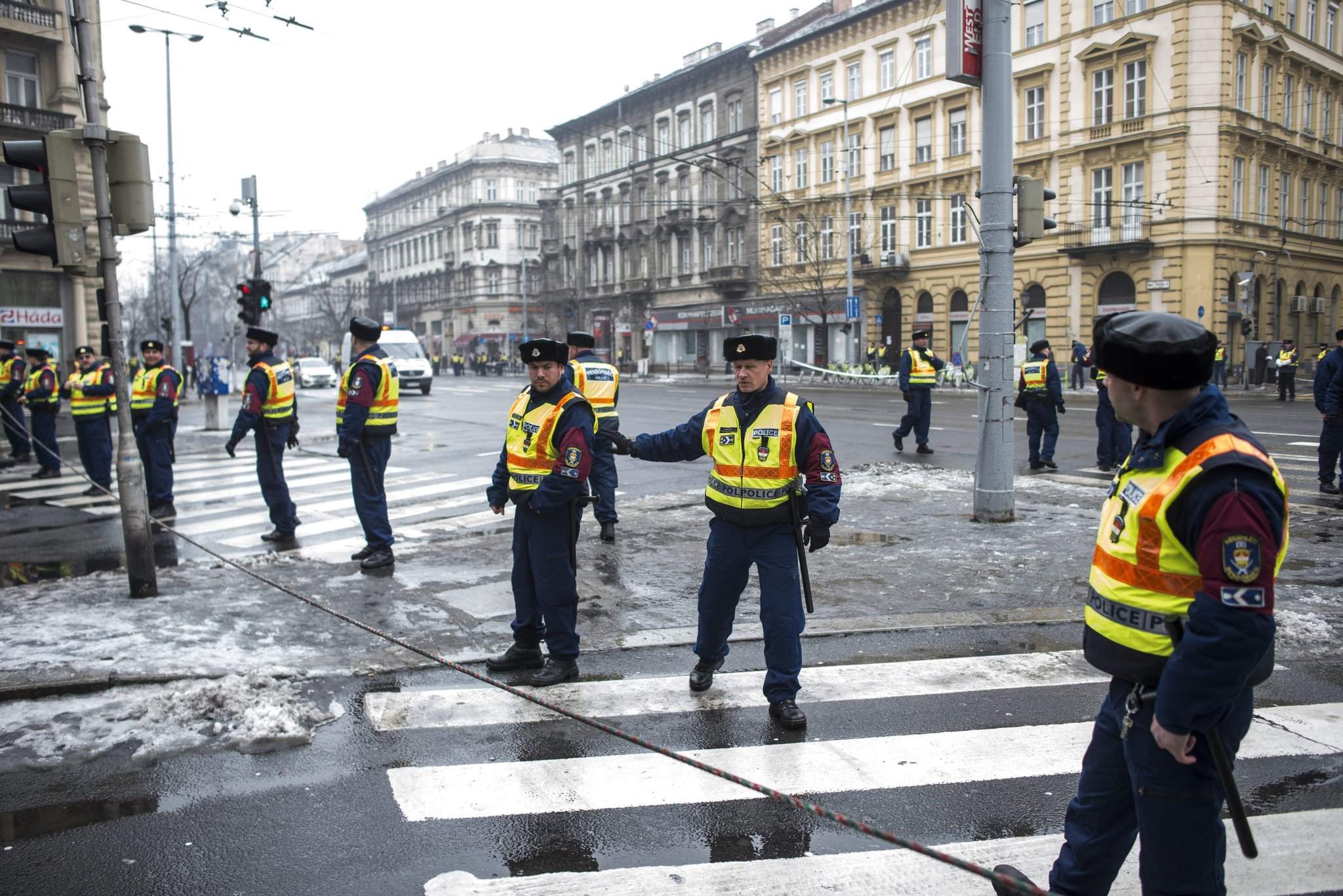 Budapest, February 9 (MTI) – Last year, 60,864 criminal cases were reported in Budapest, while that number had been over 70,000 in 2015, the city’s police chief told a press conference on Thursday.

Gábor Bucsek added that the ratio of successful investigations was 40 percent.

Referring to survey figures from the Central Statistical Office, Bucsek said that the ratio of Budapest residents who felt safe in the city had also increased by 14 percentage points, to 79 percent. He said that police officers were now patrolling streets around the clock, and if alerted, the police would arrive at a crime site in 14 minutes on average.

Bucsek said that the number of stolen cars had decreased from 1,859 to 1,187, and 21 percentage point fewer burglaries had been committed. The number of robberies was down by 27 percent and that of mugging cases by 20 percent, he added.