Why is Budapest a popular destination for tourists and foreigners?

During the last years Budapest, the Hungarian capital city, became more and more popular among the tourists. Tourism has risen and the proportion of foreigners living in Budapest is day by day increasingly more and more.

When you picture a famous destination for holiday, how is it looks like? The recipe is very easy in general: something special with cheap prices, lot of cultural experiences and good weather. That is the nutshell version of that why Budapest became one of the most popular destination of foreigners. We tried to specify all the reasons. Let’s go through them!

The main causes of the reputation are breathtaking monuments, architectural landmark, sculptures and castles, that fill this amazing city as a destination with a lot of value. The next beauty in line of Budapest is that it’s extremely affordable, particularly when it comes to hotels. A four-star hotel in the middle of attractions and a short walk from shops is a lot cheaper compared to other countries. If we can live without stars, we can also choose between cheap and comfortable hostels and accommodation possibilities which are available throughout the year despite of the changing prices of hotels in recent years.

Another super attraction is the river called Danube, where you can take boat excursions or a long walk along the riverbank and enjoy the view. This river divides Budapest into two parts, Buda and Pest and has seven bridges crossing the river. The most well-known mainly from the postcards is Széchenyi’s Chain Bridge. 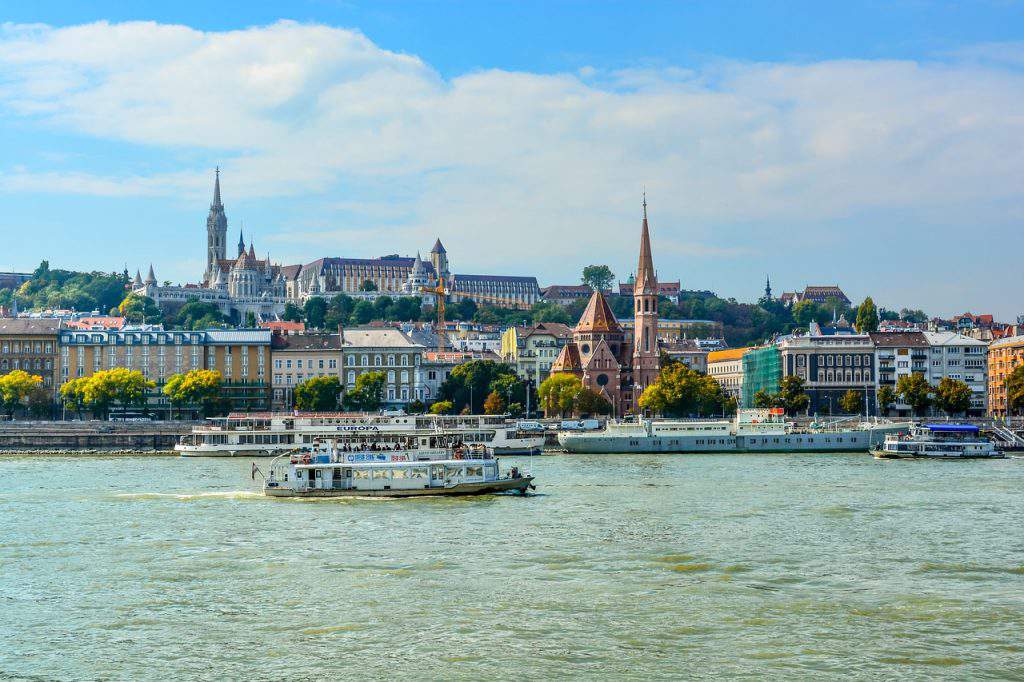 Unique bath complexes generally with thermal water and breathtaking spectacles as a tourist magnet are fascinating all the foreigners.

Initially, huge vibrant Hungarian festivals, like Sziget, VOLT or Balaton Sound in the middle of the summer are enticing tourists to the country, because worldwide famous music bands are invited to take apart and make an unforgettable show.

Goulash, goulash and goulash again. If we go beyond the stereotype we found amazing tastes, flavors and of course wine. Gastronomy is a prominent element of Hungarian culture. If you would like to taste something typical, then try stuffed cabbage or lángos. Normally using pork and fat is basically characteristic for Hungarian cooking practices. That is the reason that mostly all the time all food includes some kind of meat.

Don’t underestimate the power of safety these days. Europe remains the most peaceful region in the world. Budapest is part of this region, where you don’t need to be afraid of taking a walk at night or afraid of meeting terrorism.

The Hungarian education system has some really special institutes and offers a wide scale of learning opportunities. For example, medical and business faculties offers professional knowledge, which is worldwide acknowledged. Check SOTE, Corvinus or BME, if you would like to know more.

According to a well-known fact that Hungary offers favorable circumstances for a film industry, a wide scale of actors and actresses are visiting a country every month, like Claire Danes and Jennifer Lawrence, who would like to return to Budapest at least one, because they fell in love with the city. Jennifer Lawrence once said: „I am already Hungarian and Budapest is my home.”

Why foreigners settle down here?

In addition to security Budapest’s main attraction is that the price of real estate is still lower than the neighboring capitals, while the country’s perception, stability and attractiveness are steadily increasing. Buying Hungarian real estate has never been a better decision and rising of property prices will continue. 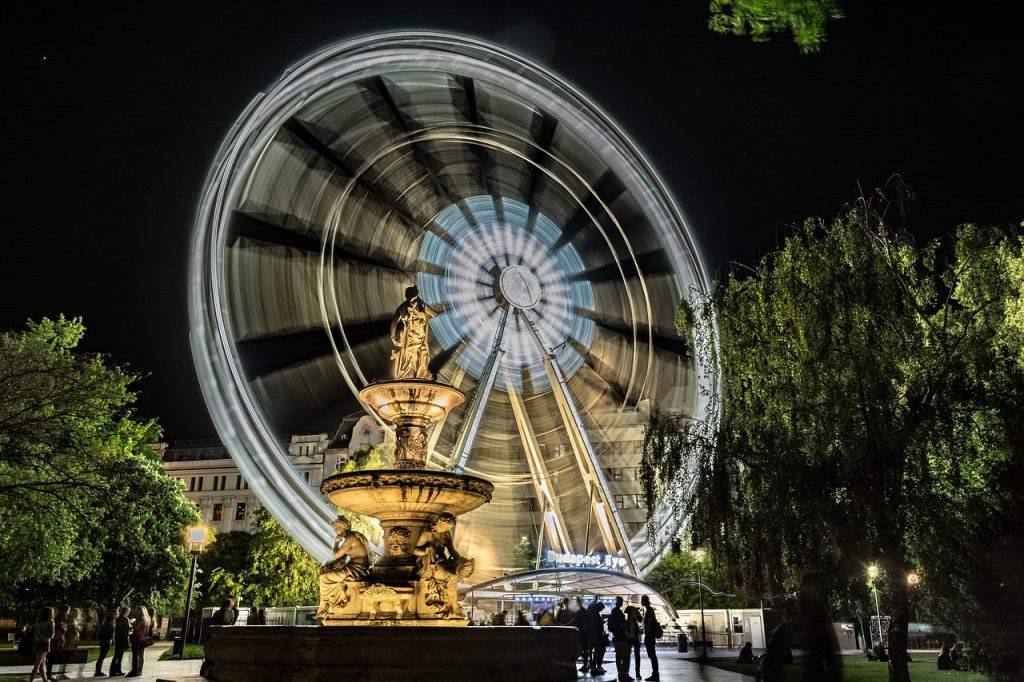 Travel+ Leisure every year collects and ranks top destinations of the year. In 2016 Budapest made the 5th position on this list with a score: 89.19. The list is based on the readers’ taste. Many readers suggested taking twilight cruises along the Danube and visiting the Buda hills.

According to Condé Nast Traveler online portal Budapest’s second name is Christmas City. Year by year in Vörösmarty Square traditional crafts and a wide variety of food, including mulled wine, is awaiting the visitors and hosts one of the best Christmas markets in Europe. During the winter average temperature is 3°C and the market is open from November until January 6th.

If you would like to catch cheap flights to Budapest book them 20 weeks before departure and you can save 11% as the average price. When you arrive to Budapest buy a Budapest card, that offer special prices. Using this card you can get 21 free services alongside countless discounts between 10-50% on the most popular sights and attractions in Budapest.