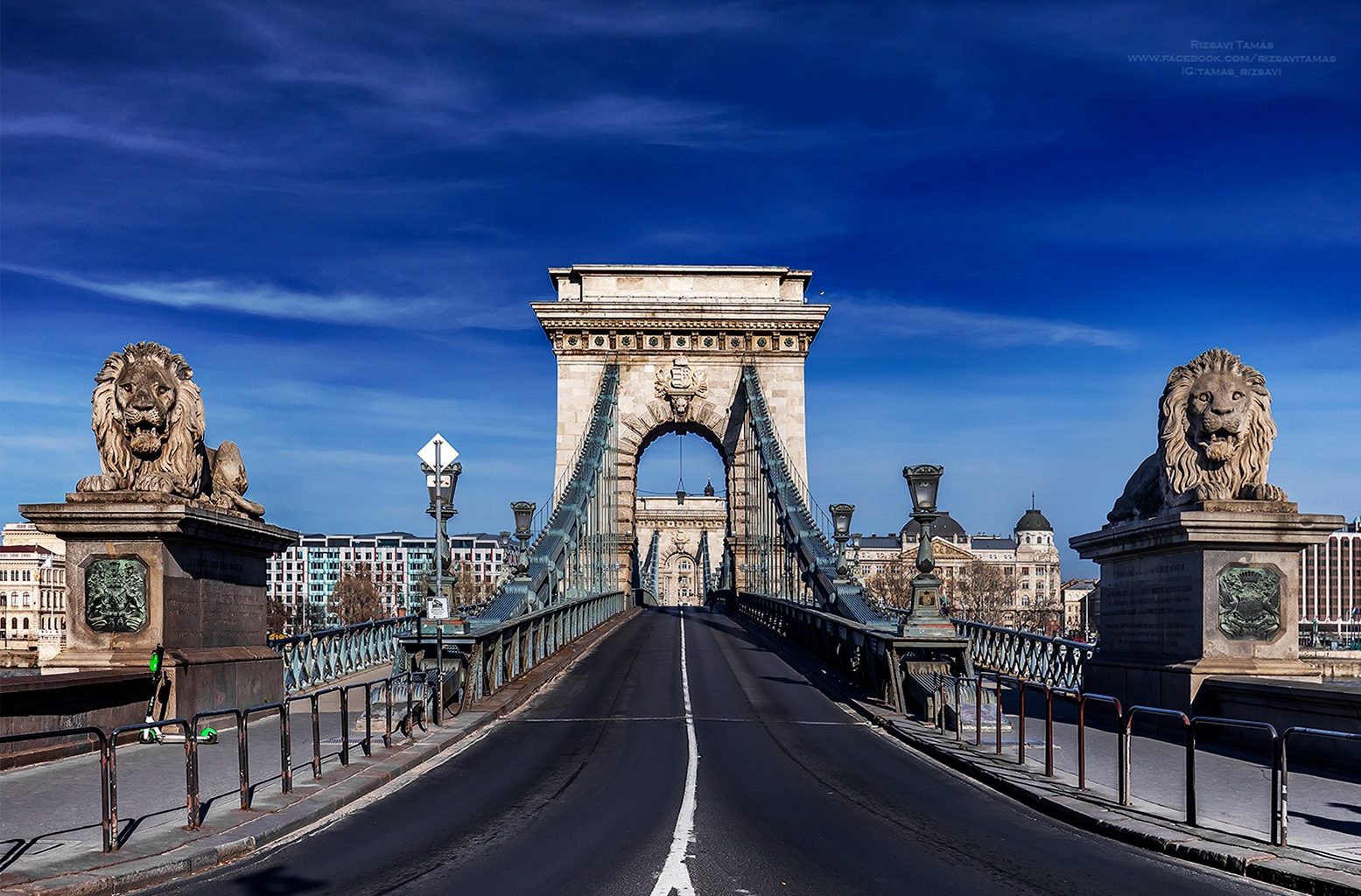 Considering rent prices, transport, Airbnb, flight tickets, and many more, a study has revealed the best destinations for digital nomads who are looking to work in Europe.

We already wrote about why Budapest is becoming increasingly popular among digital nomads: the city abounds in great cafés and coworking spaces, has a relatively low cost of living, and offers endless entertainment opportunities, to name but a few.

When it comes to these factors, everyone has their own priorities, but a British insurance company named CIA Landlords conducted a study that takes all factors into consideration that can be relevant for a working tourist.

The study essentially focused on workers based in London, and so looked at their prospects of moving to cities that are located in time zones GMT or plus or minus three hours. The results of the study were published by Forbes here.

To find out which city is the best destination for digital nomads, an index was calculated based on the following factors: rent for a one-bedroom flat, cost per night for an Airbnb, time zone, flight time (distance from London), number of landmarks and tourists (to see how welcoming the city is), takeaway prices, WiFi cost, price of a pint of beer, transport costs, and bill costs.

The forerunners: Spain, Turkey, and Hungary

As the results on Forbes reveal, each place has its strengths that are worth considering: in terms of public transport, takeaway, and rent for a one-bed flat, for example, Tirana turned out to be the best choice, closely followed by Minsk. If time zones are a priority, work tourists might want to consider Lisbon instead, despite the relatively high prices for a one-bed flat (USD 1,061 compared to USD 417 in Minsk and USD 354 in the Albanian capital).

But if we take all the above factors into consideration, we find Madrid at the top of the ranking, which is served by plenty of cheap flights and has a generally low cost of living. The good news is that we can also find Budapest in the top three: following Istanbul in second place, the Hungarian capital was given the third-highest score for having relatively low prices for takeaways, Airbnbs, beer, transport, and flight tickets.

Some results of the three highest-ranking cities. Prices are in USD
Source: CIA Landlord via Forbes.com

Maybe not so surprisingly the worst places for digital nomads include Monaco, Geneva, Vaduz (Liechtenstein), and the Nordic capitals: these places are all well-known for their rather expensive cost of living – especially with a salary adjusted to one’s home country.

As Forbes writes, even though the research was quite extensive, it did not cover aspects like welfare state protection, education, climate, and general quality of life. It could also be important that countries such as Estonia are now offering working visas for digital nomads. Whatever your personal preferences are, these factors are a good starting point if you are considering remote work abroad.