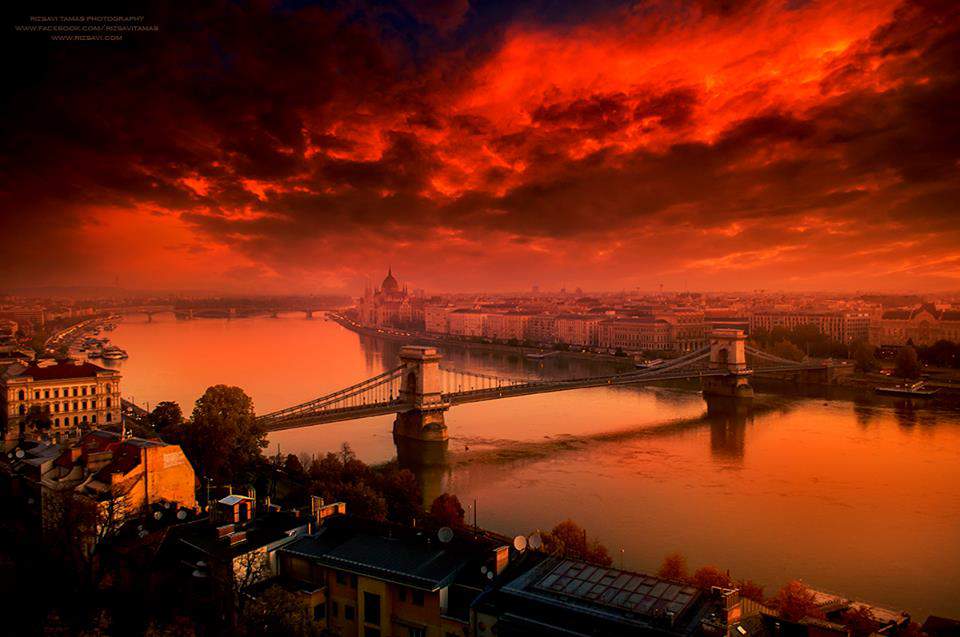 As we already reported, real estate prices have been growing in the Hungarian capital for years. According to Duna House, a Hungarian real estate agency, everybody should calculate with more than 1 M HUF (EUR 3,150) per square meter by 2020 in the downtown. Furthermore, the increasing demand can raise the prices even higher. This is because investing in real estate in Budapest becomes more and more attractive. Atv.hu summed up Duna House’s latest analysis.

Price growth in Budapest seems to be unstoppable

in the fifth district of Budapest.

If we calculate with these trends by 2020 most real estates in the district will be sold for more than 1 million forints/square meter – said Károly Benedikt Head of PR and analysis at Duna House. At the moment, one-third of the flats reach this psychological barrier.

However, 13% of them was already more expensive than 1.1 M HUF (EUR 3,460). Motivation was mostly the intention to invest, but it sometimes happened that customers changed their small flat to a bigger one – added Benedikt.

Since the district is relatively small, such high prices can be found everywhere in it. For example, they managed to sell flats for 1.1 M HUF per square meter both in the southern parts of Váci Street and the northern sectors of Hold Street.

The growth of the average square meter prices in the 5th district of Budapest is shown on Duna House’s chart below.