The Budapest Municipality is launching a new tender to receive concept designs to revamp one of the capital’s oldest parks on the Buda side.

According to the official information posted on the Facebook profile of Balázs Fürjes the Secretary of State for the Development of Budapest and its Agglomeration, anyone has the opportunity to send in their concept designs.

Infostart wrote that anyone can apply for the tenders and their designs will be anonymously evaluated by a jury.

The head of the jury will be Balázs Fürjes, who will be assisted by his partner Imre Jámbor, an awarded landscape architect professor. The professional jury will work closely with the Városmajori Parkbarátok Egyesülete association, an NGO which aims to protect the natural values of district XII of Budapest, as well as with Zoltán Pokorni, the mayor of the district. 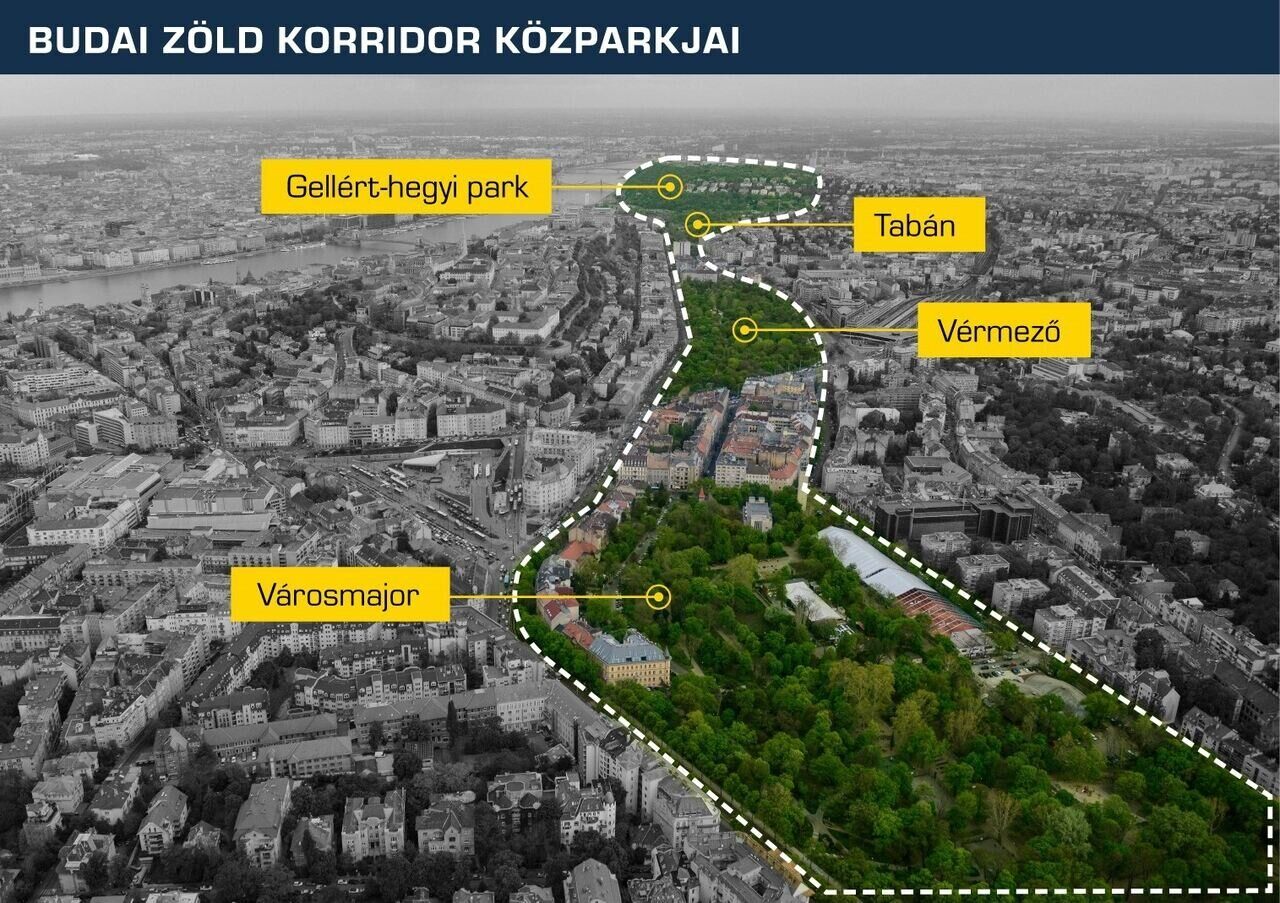 What changes to expect?

According to the Facebook post of the Secretary of State for the Development of Budapest and its Agglomeration, the main aim of this tender would be to renew one of Budapest’s oldest parks on the Buda side and finally give this green area a modern makeover and respect it deserves.

“Városmajor was the first public garden in Buda, thus it has a major historical heritage. Many citizens and families of Buda have strong ties to this place which is part of their everyday life– yet, today [in its current form] it is not worthy of this important position” – Balázs Fürjes said.

He also highlighted that as the city grew beside the park, the industrial areas have devoured its edges. The green areas and pavements have been neglected and it has not received a major facelift for several decades. 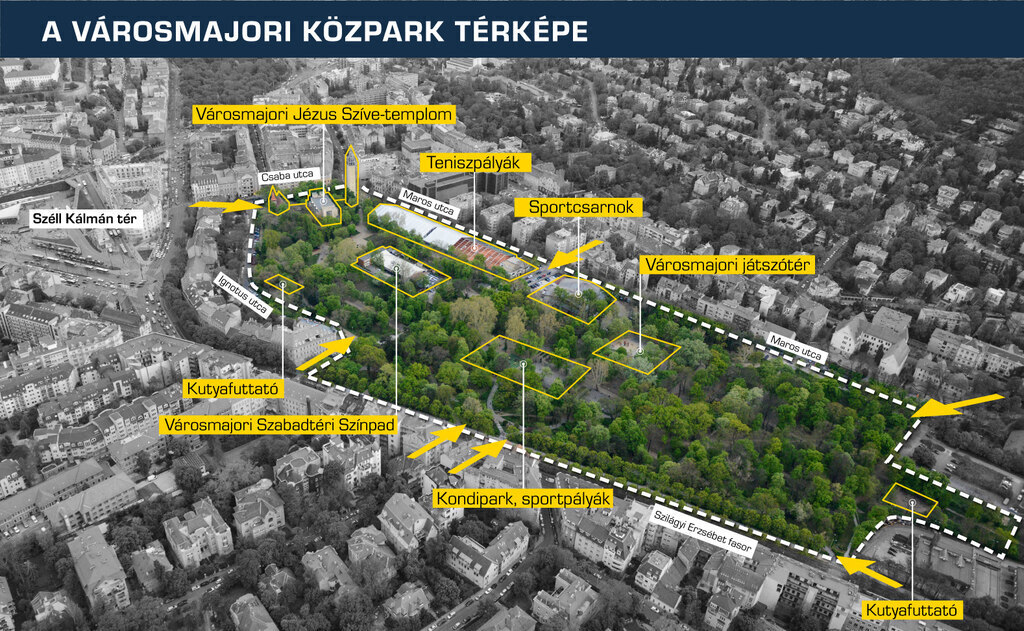 Infostart wrote, that the main aim of this initiative is to achieve the followings: 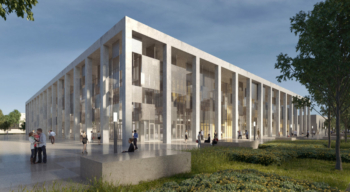