Buildings in Budapest that are just copies

Budapest is rich in architectural beauty and uniqueness, but it was also touched by the trend of copying buildings from other countries or periods. Budapest romantikája blog has collected a few examples of this.  Click on the galleries for comparison.

A touch of Italy on the Boulevard

The Batthyány Mansion on the Nagykörút (Grand Boulevard) is an exact copy of the Strozzi Palace in Florence. During his travels in Italy, Count Géza Batthyányi fell in love with the palace and commissioned one of the most celebrated architects of the age, Alajos Hauszmann to reconstruct it in Budapest. Those who saw both usually say that the Hungarian version is more memorable, mostly because the façade is in plain view on the spacious Boulevard, while it is hidden in a small street in Florence. Hauszmann had to stick to the original on the exterior, but was given a free hand when it came to interior design. It was the only residential building for the wealthy aristocrats on the boulevard at the time. Today, it serves as a wedding ceremony hall. 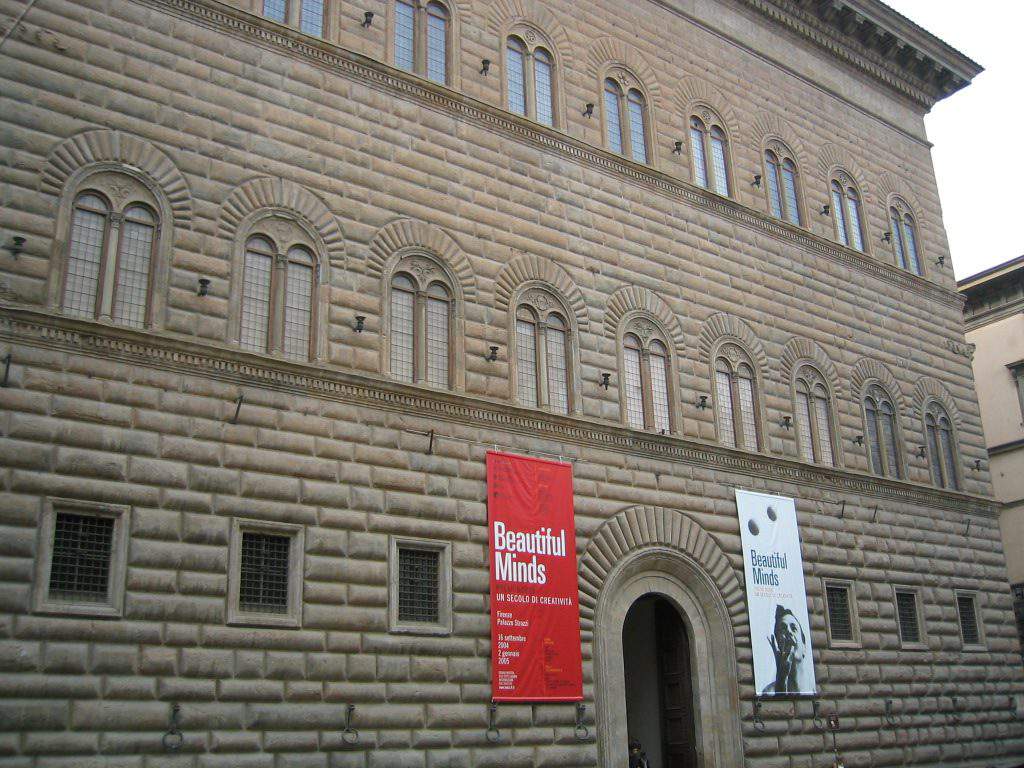 Hauszmann designed many notable buildings, among them the New York Palace, the main building of the University of Technology, and the Museum of Ethnography, too.

The eclectic historicism of Vajdahunyadvár

The most well-known example, of course, is the Castle of Vajdahunyad (Vajdahunyadvár) in the City Park, which was built for the world exhibition of the Hungarian Millennium of 1896 – first out of wood, then later, due to its success, rebuilt out of more durable materials. The aim was to build a complex that was to celebrate and evoke the architectural highlights of the first one thousand years of the country’s history.

It was Ignác Alpár who got to design it in the end. Its namesake building is the residence of János Hunyadi, Transylvanian prince.  Ignác also included elements – towers, gates, chapels – that “quote” original buildings from all over the country. 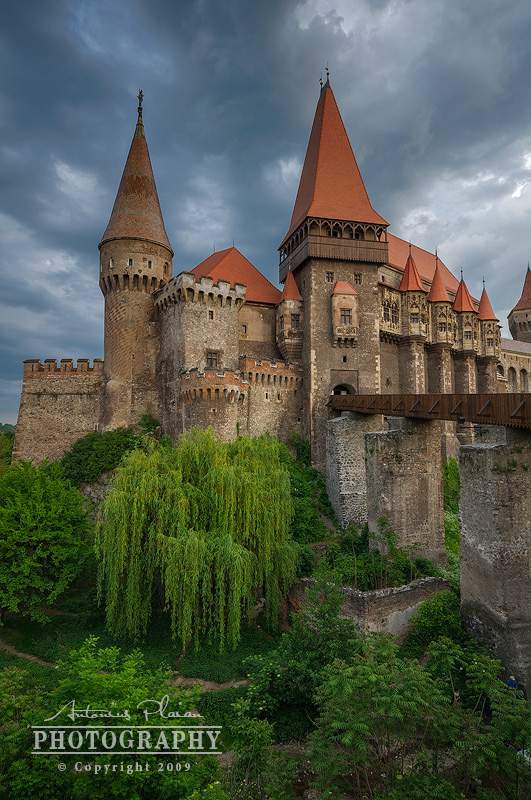 Copies seem to abound when it comes to places of worship in the capital. The Roman Catholic church near Népliget is a smaller-scale copy of the Esztergom Basilica. It was designed by Jenő Kismarty-Lechner, cousin of the famous architect Ödön Lechner. Interestingly, his uncle had designed a church on this very same location before, but the plans were never realised due to the outbreak of the first world war.

At Lehel Square, near Nyugati Railway Station, stands the Church of Saint Margaret, which is an identical copy of the Premontre monastery church, a ruin in the town of Zsámbék. Designed by István Möller in the 1930s, the church was built almost completely out of community donations. 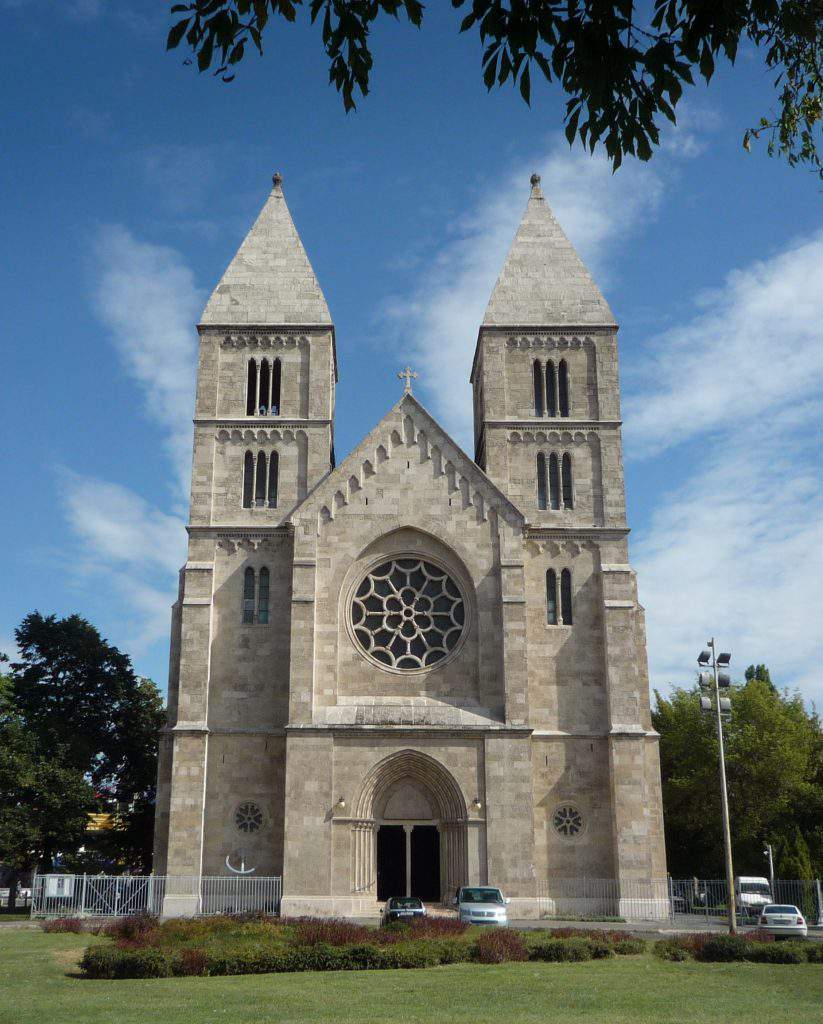