Kolev is suspected of having illegally transported Afghan nationals to Austria via Bulgaria, Romania and Hungary.

He is sought after by Hungarian authorities for his alleged involvement in a car accident two years ago in central Hungary in which two Afghan migrants died and another seven were seriously injured. The accident occurred on motorway M5 at Ujhartyan south of Budapest on August 11, 2014. The driver of a vehicle with Bulgarian plates and his associate escaped from the scene, according to the programme. 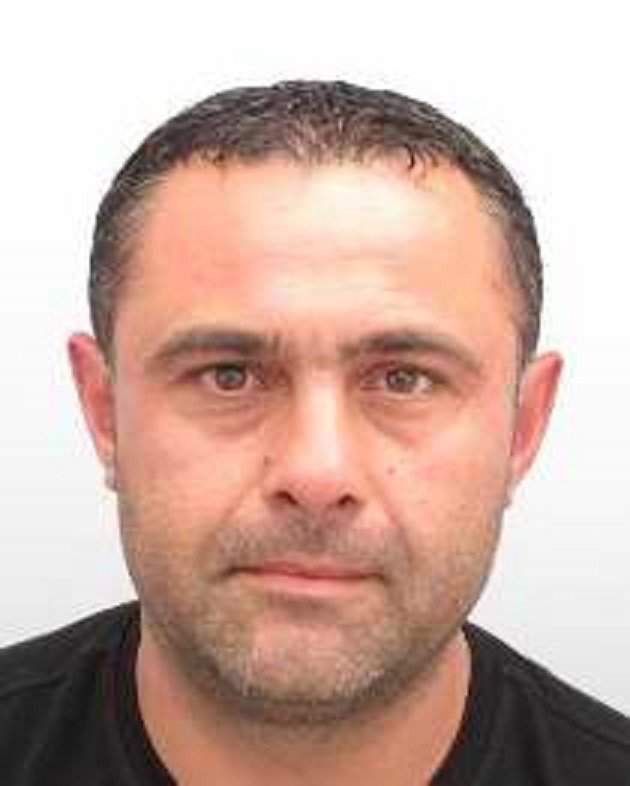 Hungary’s national police posted the photo of Kolev, aged 45, on its website on Friday. He is on the most wanted list of other European and international authorities on human smuggling and other crime charges.

EU Member States are gradually easing restrictions on their borders, but the…

The opposition Socialists have prepared a seven-point proposal on how Hungary should…
Social Media Auto Publish Powered By : XYZScripts.com