Can Hungarians be the smartest nation? 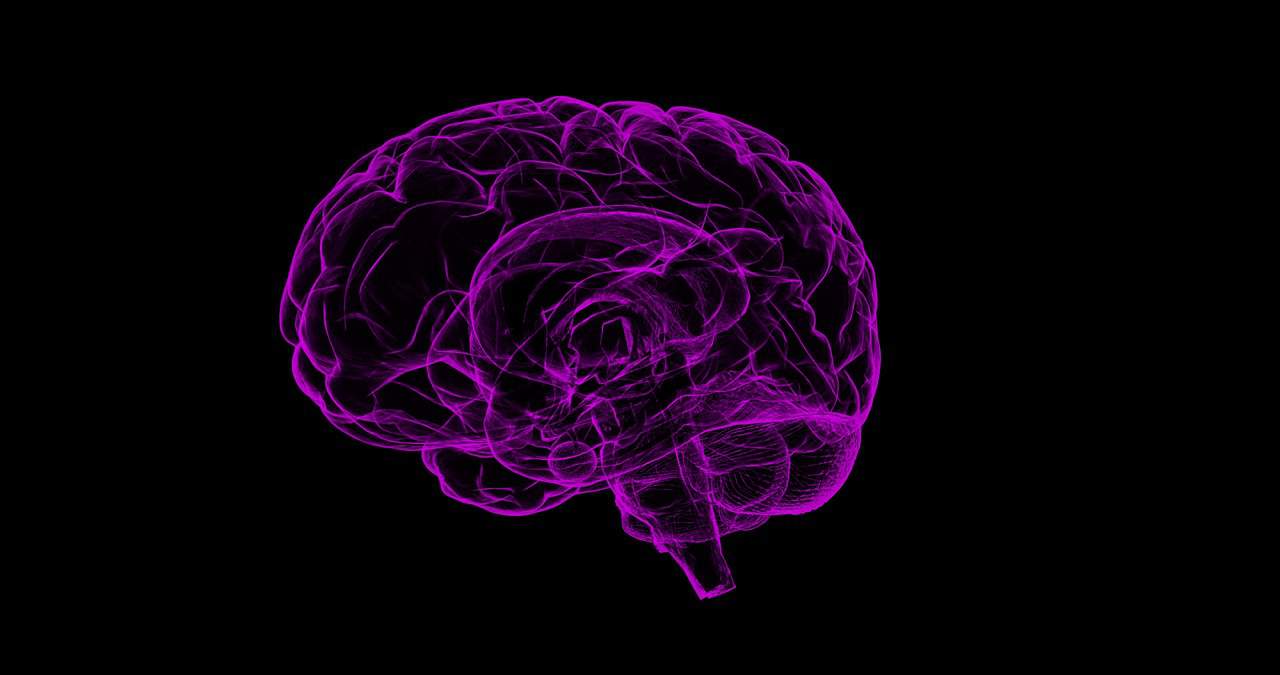 Portfolio.hu made an interesting study recently: they were trying to find the smartest country in the world. They calculated with the average IQ and the number of Nobel Prizes, Wolf, Brain or Abel Awards. They made two charts in each category: one for the overall numbers and one in proportion of each country’s population.

The most obvious way to determine smartness is measuring IQ. Several ways exist to test intelligence, but most of them concentrate on the so-called “fluid intelligence”, which is responsible for relating to new problems. We must admit that, no matter which IQ test people take, none of them are perfect. It is the diversity of IQ tests that make comparison difficult.

Still, the most common IQ tests show that the average IQ of Hungarians is 97, which, though it is below the global average of 100, ranks the country as 34th in the world.

The populations with the highest average IQ live in Hong Kong and Singapore.

Another way to “measure” smartness is examining the number of Nobel Prizes, which is arguably the most prestigious award for intellectuals. From this perspective, the United States dominates the charts followed by the UK and Germany. Hungarians are 16th with 13 winners (the most recent being Ferenc Krausz in Physics) along with the Norwegians.

If we divide each country’s population by the number of Nobel Prizes, we get a different chart.

A Caribbean island state called Saint-Lucia has the most Nobel Prizes per person, as they have two winners for the total population of 178,000. It is not a surprise that mostly smaller countries rule this list. For example, Luxembourg ranks as the second here. Hungary is 13th on this chart.

Hungary receives similar results if we examine the number of Wolf Prizes. USA is still the winner with 170 awards, followed by the UK with 37 and Israel with 22 wins. Hungary has received 5 of them so far, making the country the 14th on this list. If we switch to the perspective of awards per person, Israel is the absolute winner with 22 awards for 8 million people. It is followed by Austria and Cyprus, while Hungary is the 10th on the list.

To take the study to a more specific field, let us count the number of Brain Prizes. This award is given to remarkable experts in neurology. It has been given every year since 2011 and the first three countries on the charts are the UK, Germany and the USA. Examining the chart from the award per person perspective, Hungary takes the lead with 3 awards for 10 million people.

Abel Prize is the last award the study concerns; it is a prize for outstanding work on the field of Mathematics. The USA leads this chart with 10 prizes, but surprisingly, Hungary ranks third besides some other countries. Moreover, if we arrange the countries based on Abel Prizes per person, Hungary triumphs with 2.1 awards for 10 million people, while the runner-up Belgium has 1.7.

These results show how important role Hungarian scientists play on some specific fields.

Though different countries prove to be the “smartest” depending on the perspective, the high number of Abel Prizes and Brain Prizes show that Hungary has a place among the bests.