Can you guess who the wealthiest Hungarian is?

The lists of the 100 richest and the 10 most influential individuals in Hungary were published this year as well. Hungary’s 10 richest entrepreneurs increased their wealth by a total of HUF 669 billion (almost EUR 2 billion). This amount is larger than the total assets of the top hundred people at the time the first list of this kind was created in 2002.

While the economy of the whole world was shaken by the coronavirus, HVG claims the wealth of the richest individuals in Hungary increased. According to the 2020 list of Péter Szakonyi, who has been studying the wealth of Hungarian entrepreneurs for twenty years,

Sándor Csányi, the head of OTP Bank, led the list for a decade, but he was unable to keep pace with Mészáros, reports 24.hu. Even though OTP shares had already recovered from the shock caused by the pandemic, Csányi’s wealth was increased by “only” HUF 110 billion in the last year, while Mészáros’s assets grew by HUF 185 billion.

The ranking and estimated wealth of the richest businessmen in HUF billion:

The top ten players did not change compared to the previous year, although there were some minor changes in the order.

Lajos Simicska, a former confidant of Orbán, did not disappear entirely from the list after his 2015 clash with the prime minister. The fortunes of the former Fidesz party treasurer and oligarch are still around HUF 23.8 billion, although only one of his companies seems to be surviving.

A list measuring influence is also compiled each year, based on the research of eleven political analysts.

Compared to the previous year’s list: Árpád Habony (entrepreneur, Orbán’s political consultant) dropped out of the top ten, and György Matolcsy, Governor of the Hungarian Central Bank, slipped back three places to finish in seventh. He is preceded by Sándor Pintér, Minister of the Interior, and Antal Rogán, known as the Minister of Propaganda, and Péter Szijjártó, Minister of Foreign Affairs.

The leading trio has remained unchanged for years. Three of the opposition politicians made it into the top fifty: Budapest Lord Mayor Gergely Karácsony, 22nd; Ferenc Gyurcsány, DK President, 27th; and his wife, the opposition party’s candidate for prime minister and the Vice-President of the European Parliament, Klára Dobrev, 34th.

The top ten most influential individuals in Hungary: 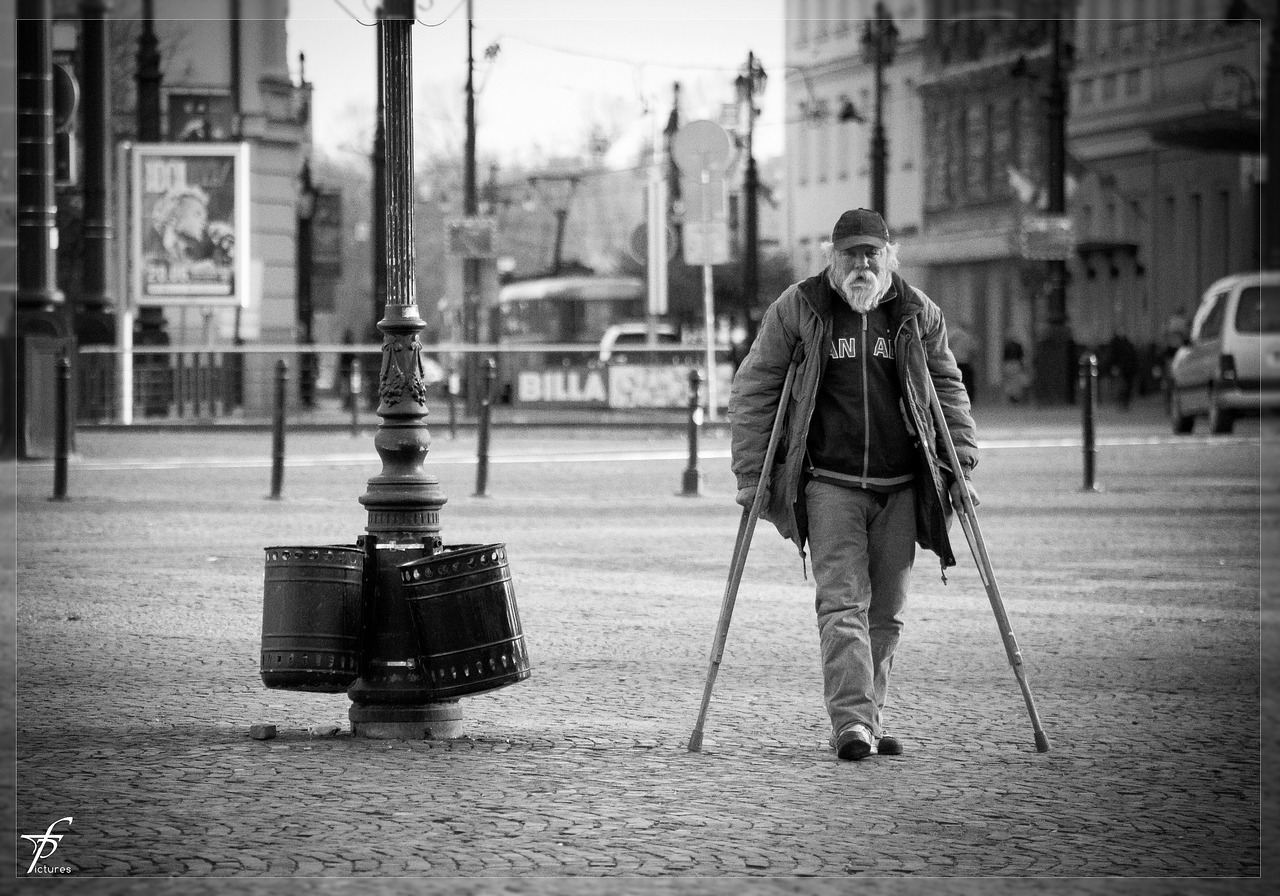 Read alsoIs there a significant gap between the rich and the poor in Hungary?