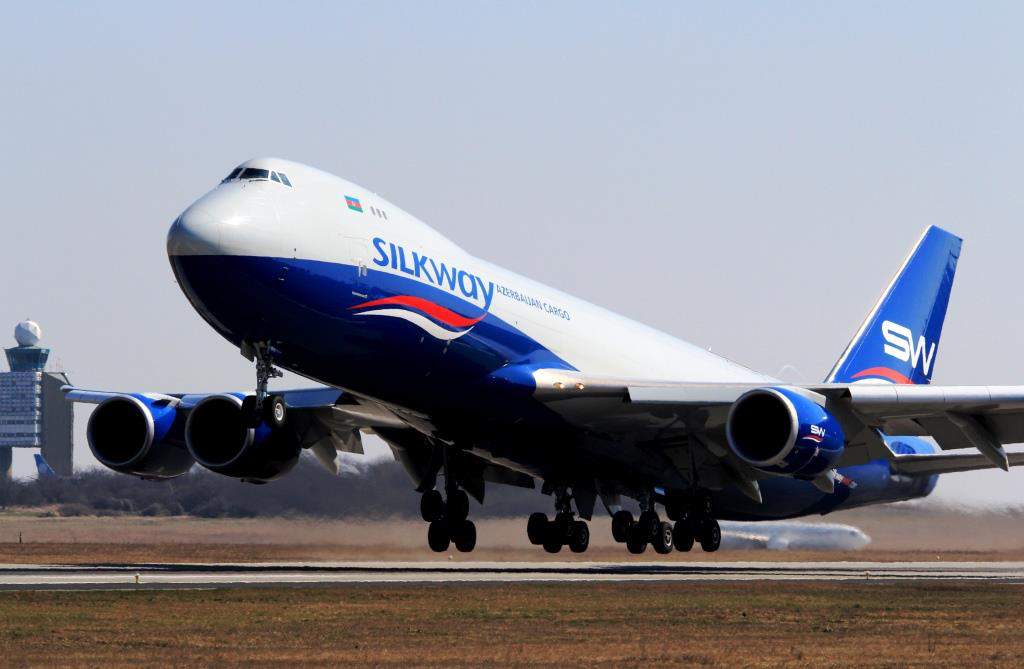 The volume of air cargo has surpassed all previous levels at Liszt Ferenc International Airport: in October this year, the monthly volume of cargo exceeded 13 000 tons. Apparently, Budapest Airport commenced construction of the new cargo base called Cargo City this September with the best possible timing.

According to Budapest Airport, cargo traffic this October exceeded traffic in the same period last year by no less than 22.9%. In total, 13 313 tons of cargo was handled at Budapest Airport, out of which 9 205 tons was flown cargo.

This has been the busiest month ever at Budapest Airport.

Since the beginning of the year, the performance of the cargo sector amounted to 120 603 tons, but figures of the last twelve months are even better: since October last year, 144 017 tons of cargo was put through Ferenc Liszt International Airport.

What’s more important than specific numbers is that the outstanding performance of the Hungarian economy in the third quarter is behind this growth, as successful Hungarian sectors producing goods for international markets traditionally book significant capacities in air cargo traffic rapidly and smoothly distributing small but high-value products in the world market. These include pharmaceutical products requiring special transportation as well as the consignments of the domestic electronics industry and suppliers of vehicle parts.

The cargo hold of passenger flights to these cities can accommodate 10-12 tons of goods, in addition to passengers’ baggage.

“It is a pleasure to see that an increasing number of our partners are using the air cargo services of Budapest Airport and the Budapest branches of major forwarders. It is particularly worth noting that cargo traffic this year grew by 16.3% at Ferihegy, exceeding even the quite dynamic growth of passenger traffic,” said René Droese, director property and cargo of Budapest Airport. József Kossuth, Head of Cargo at Budapest Airport added, “This time next year we will be welcoming the aircraft of specialized freighter airlines including Cargolux, Turkish Cargo, Qatar Airways Cargo, AirBridgeCargo of Russia, and the Azeri Silkway Airlines in the area of our state-of-the-art Cargo City.”

Budapest Airport commenced construction of the cargo handling center called Cargo City in September this year close to Terminal 2A, on the boundary of the administrative area of Vecsés.

The 10-billion-HUF (32.6-million-euro) project funded by Budapest Airport itself includes a modern logistics warehouse of 20 000 square meters complete with an office block and a new concrete apron of 32 000 square meters, where two large Boeing 747-8F freighter aircraft will be possible to service at the same time. The project is scheduled to be completed by the second half of next year. Read more details HERE. 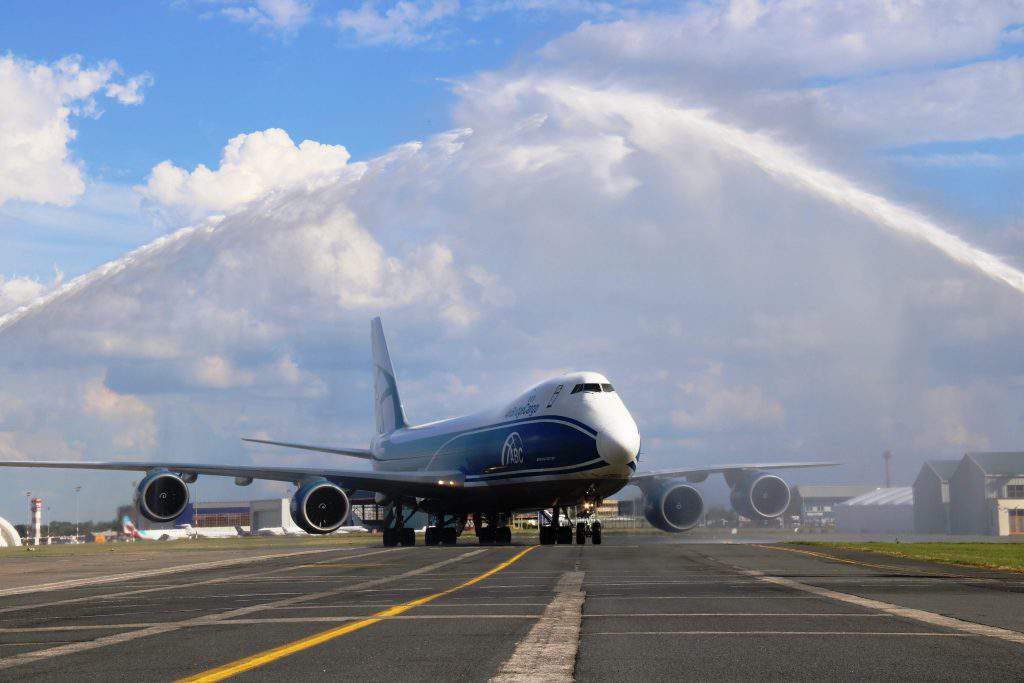