Speaking at the “Cars of the Future” conference at the Budapest University of Technology and Economics, Orbán called the test track a major investment, “the like of which cannot be found” within 500 kilometres of Hungary. 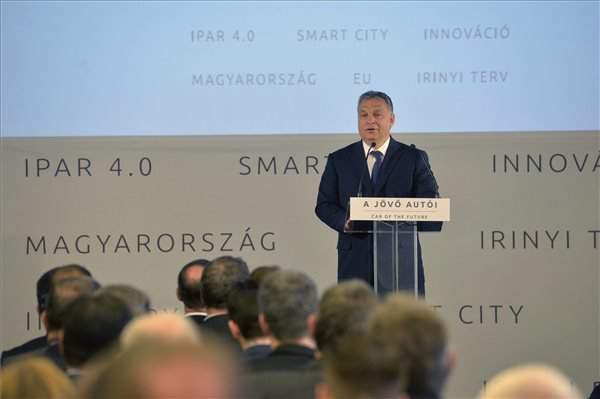 He said the government is planning to reduce the VAT on internet services to 18 percent from 27 percent next year. Depending on GDP growth, the VAT could be further reduced to 5 percent from 2018, which would give a significant boost to the digital technology industry, the prime minister said.

Orbán said Hungary and central Europe could be the “winners of digitalisation” and urged regional cooperation in the industry.

He urged academic leaders to view the technological challenges of the traditional industries as opportunities, so that Hungary can take advantage of the digital transformation taking place in those sectors.

He said Hungary’s auto industry, too, must embrace digital transformation, as failure to do so could cost the sector tens of thousands of jobs.

The prime minister noted that out of the 67 strategic agreements the government signed in 2015, 23 were with auto industry players. He added that 15 of the world’s 20 leading automotive suppliers are present in Hungary. 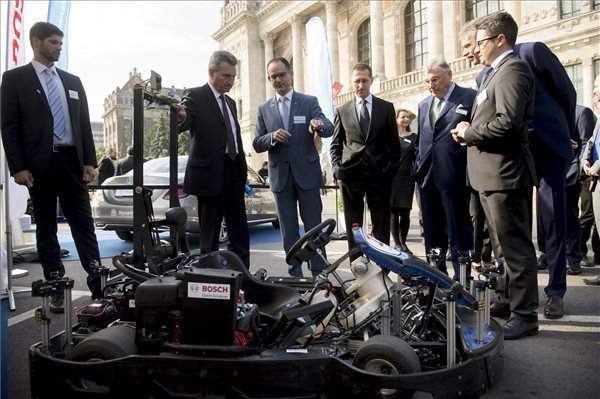 Economy Minister Mihály Varga said Hungary is poised to become a key hub in transport innovation, particularly in the research and development of driverless cars. The imminent technological revolution in the auto industry is a huge opportunity for Hungary to become a world leader in technology, he said.

The American philanthropist and billionaire who was born in Hungary would like to…
Countless sit-coms and other network television shows have had episodes in which one…
New year, new social media channel to sink your teeth into. If you're sick of seeing…

The program developed at the Semmelweis University’s Heart Centre can foresee what…
We and our partners use technologies, such as cookies, and collect browsing data to give you the best online experience and to personalise the content and advertising shown to you. I accept
Privacy & Cookies Policy