Caves of Budapest no longer safe from the drug business 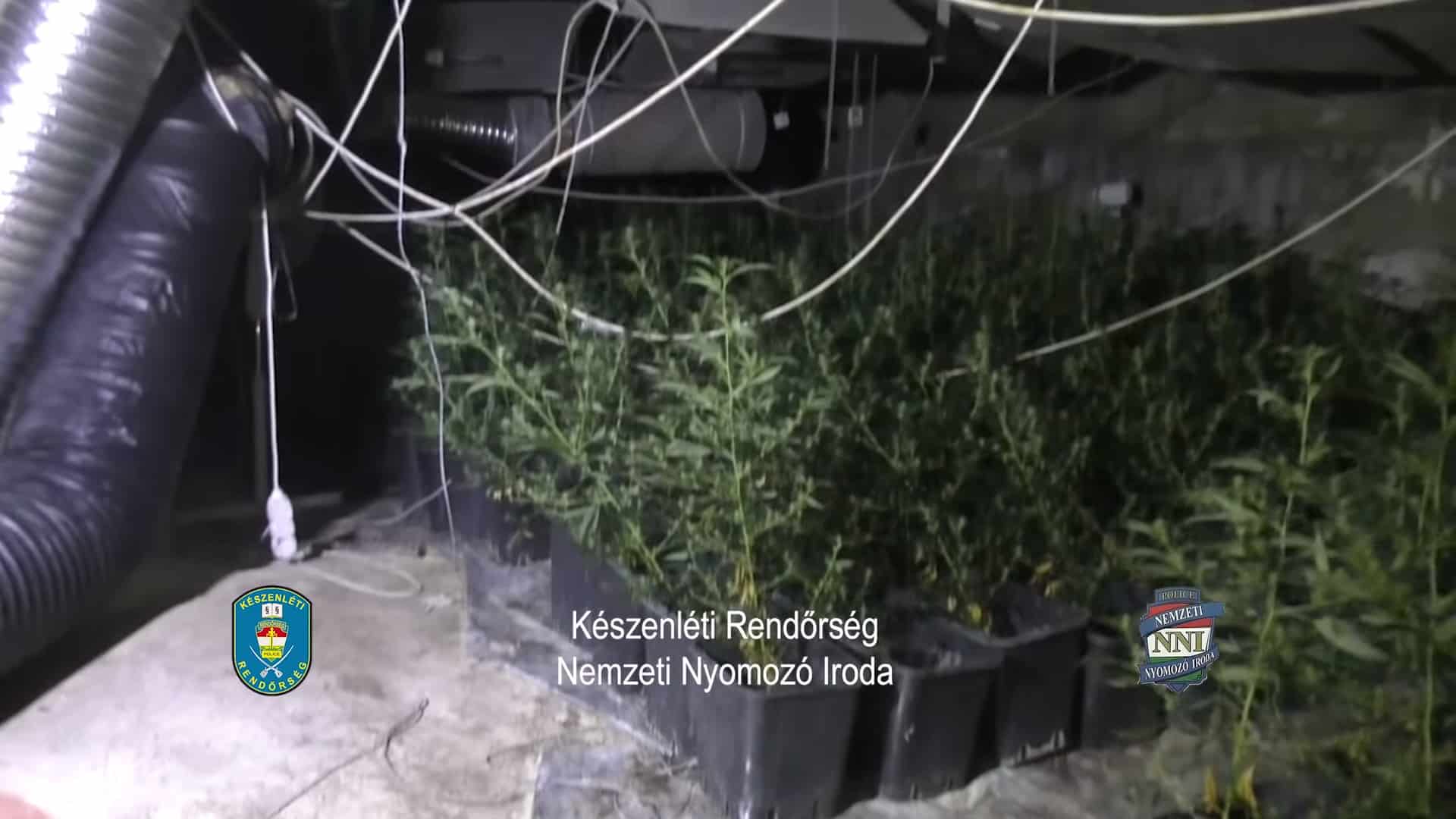 It appears that Hungarian drug businessmen have found another location in the Hungarian capital where they could do their dark business. This time, Hungarian authorities found a large amount of cannabis in a Budapest cave.

According to police.hu, the 41-year-old Gyula F. tried to hide his cannabis plantation with mushrooms. When the police arrived, the Hungarian man stated that they can only enter the cave wearing masks because of the dangerous and poisonous spore the mushrooms have. The mask – he believed – would ensure that the policemen would not smell his cannabis hidden under the mushrooms. The trick did not work.

The Hungarian man rented this part of the cave system in District 22 from the local government. In the 400-square-metre place, Gyula F. had a special mushroom plantation, and behind it (covered by a wall) a cannabis one. He only had mushrooms in the cave to hide the smell of drugs.

As the authorities found clues which led to drugs, and the Hungarian drug businessman was betrayed by his nervous communication, the policemen demolished the wall and found large amounts of cannabis, approximately 386 pieces. They also found special equipment which led them to believe that the Hungarian man had been occupied with his cannabis plantation for a long time.

The Hungarian man was also stealing electricity to keep the plants warm. The authorities arrested him immediately.

Some Hungarian man promised 103 million HUF (300,000 EUR) to another who believed to get money from the prosperous drug business, but instead of drugs, he only found flour in the bags he received.