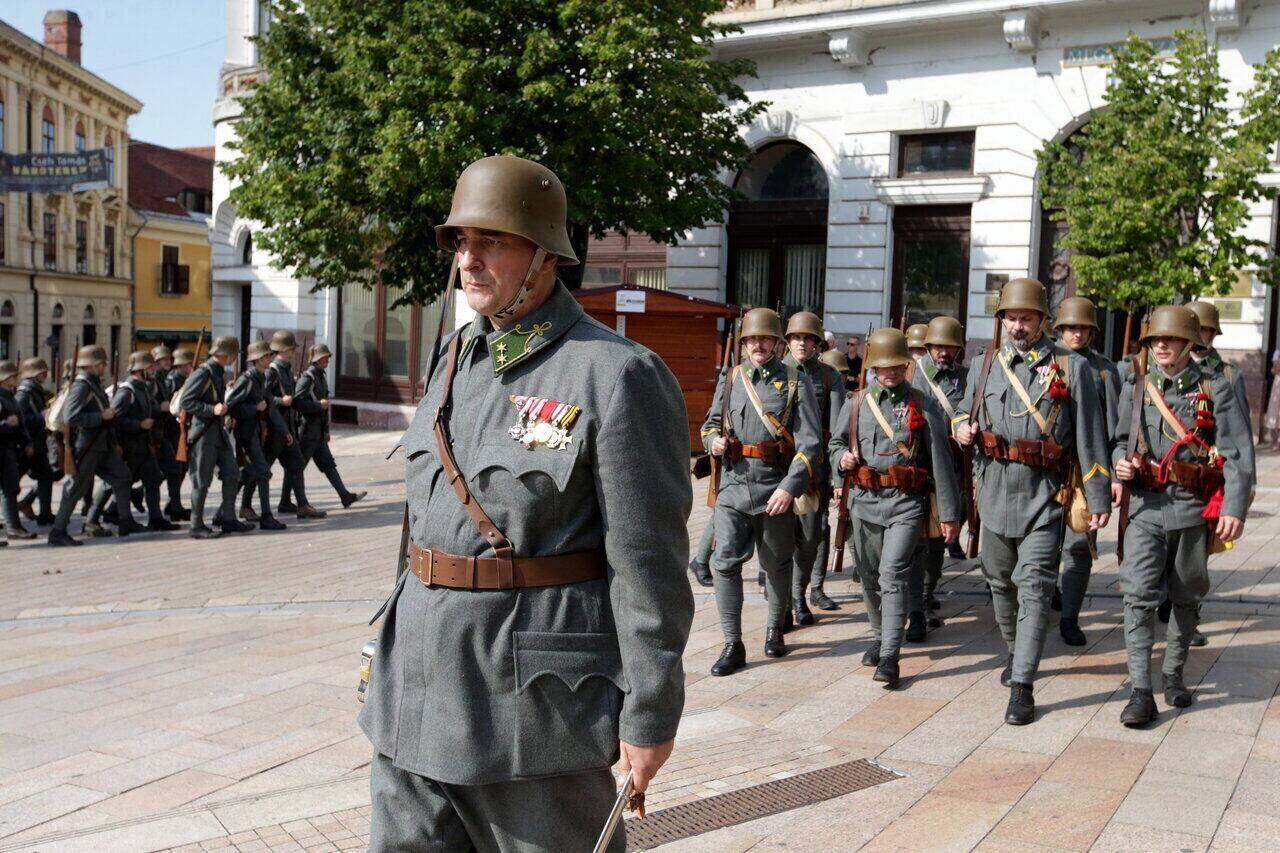 Local and central government officials on Sunday marked the centenary of the liberation from Serbian occupation of an area in the southwest of Hungary, in Pécs.

State Secretary Árpád János Potápi said the Hungarians of today want the same thing as those a hundred years earlier: that “the independence of the thousand-year-old state of Hungary be respected and that our country not be treated as a vassal state”.

Breaking – illegal migrants tried to break through from Serbia!

In a speech delivered on the main square of Pécs, he said

to exercise their power against Hungarian interests as did the 1921 Socialist Party of Pécs” and “traitors like Béla Linder to fight against the sovereignty of Hungary and the common interests of Hungarians”.

László Őri, who heads the Baranya County Council, said the liberation of the region from Serbian occupation sends a message of hope for Hungarians today, too. “The nation, the homeland, our children call on us today, too, to be brave and

persevere against foreign powers that revile our values and our Hungarian identities,”