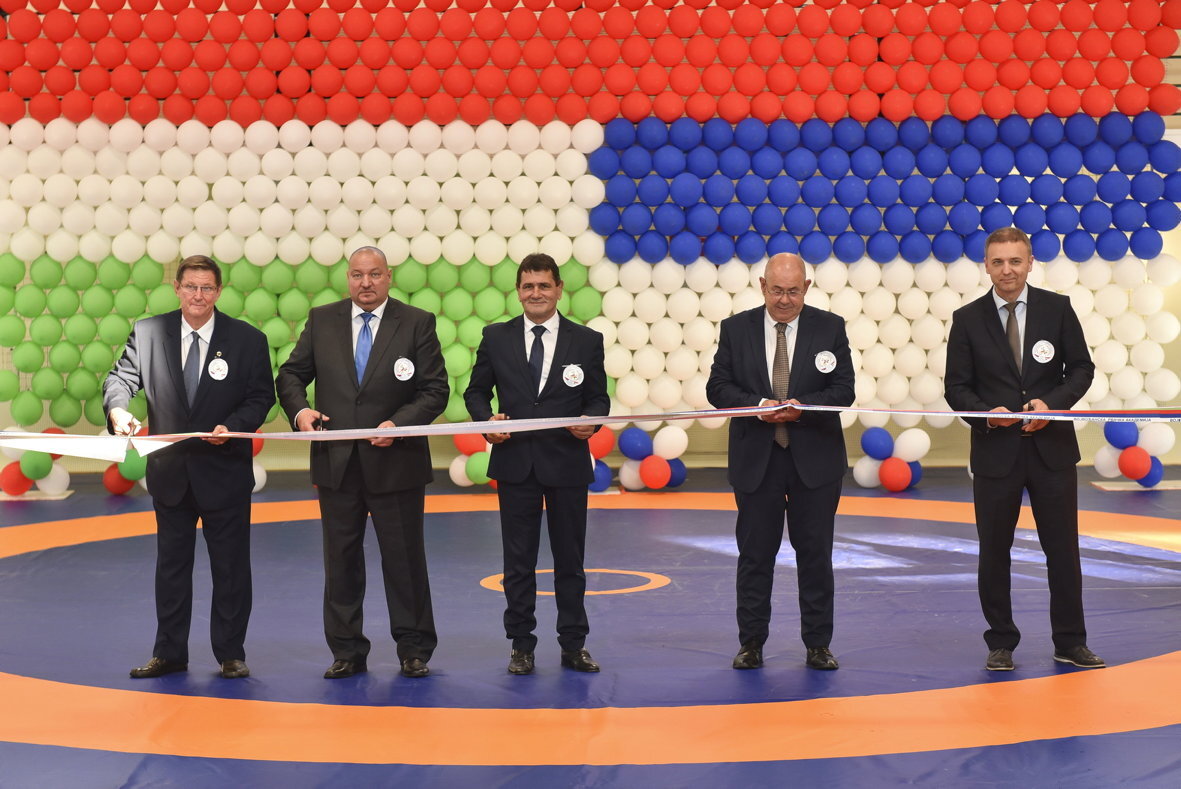 Szilárd Németh, state secretary at the defence ministry and head of the Hungarian Wrestling Federation, attended the inaguration of the Vojvodina Wrestling Academy in Kanjiza (Magyarkanizsa), in northern Serbia, on Thursday.

“This day also demonstrates that Hungary and Serbia can mutually rely on each other,” Németh said at the opening ceremony of the new facility built with a grant of 1.3 billion forints (EUR 3.5m) from the Hungarian government.

“Cooperation between Hungary and Serbia has had great achievements… being good neighbours is in the long-term interests of both countries, Németh said. He added that

Hungary was fully supporting Serbia’s European Union integration, adding that Serbia was key to stability in the Western Balkans.

Prime Minister Viktor Orbán sent a letter of greetings to participants in the inauguration ceremony, in which he welcomed completion of the sports facility as a great achievement. He said it was a good example showing that “apart from our uniqe language and culture our shared enthusiasm for Hungarian sport can also

unite us across borders”.