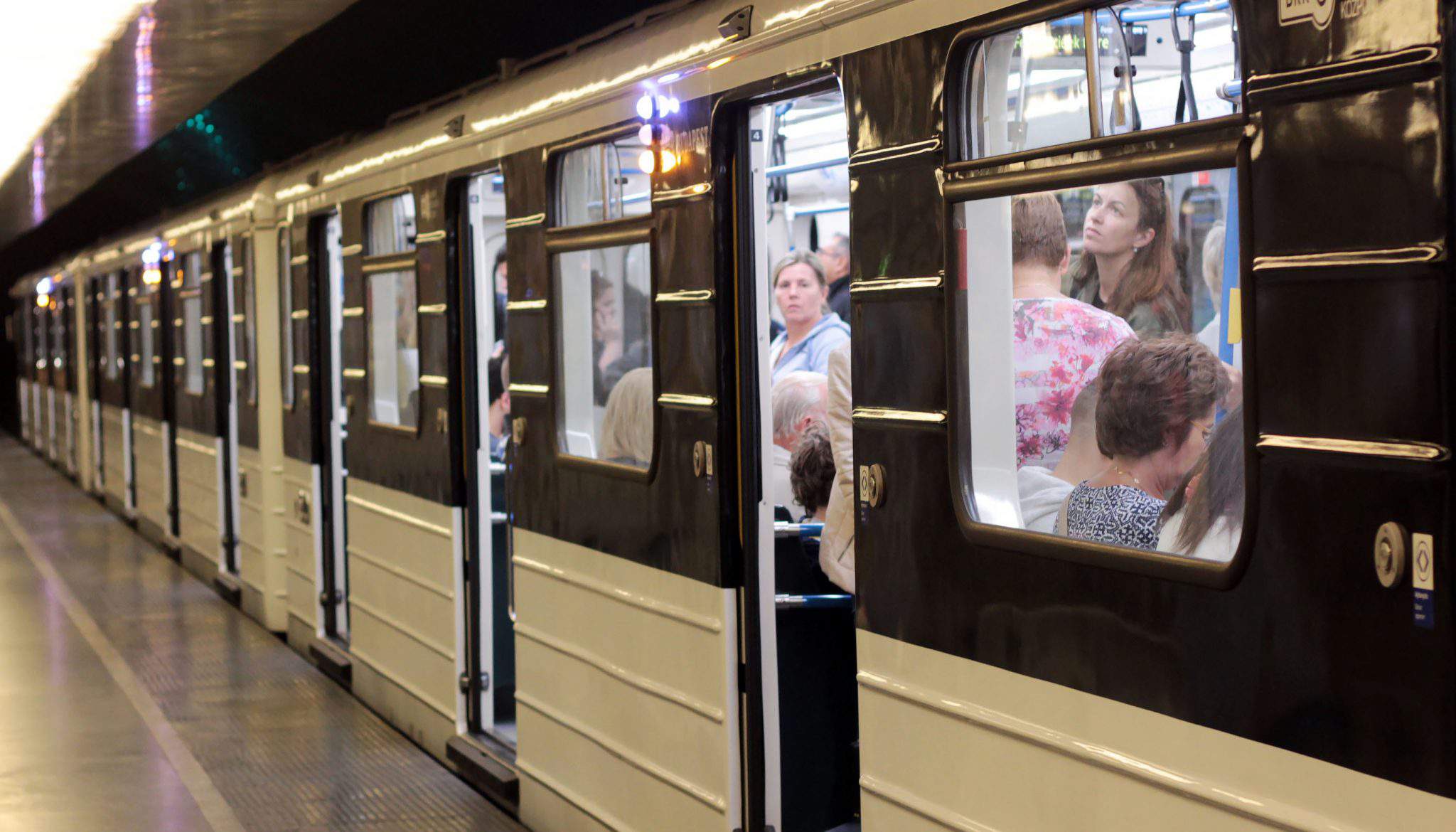 Inforadio.hu reports that the long-delayed renovation of Metro 3 is going to start from 6 November with the northern stretch of the railway line. Although during the renovation, the Budapest Transport Company Zrt. (BKV) provides replacement buses along the length of the line, according to previous estimations, only 60-70% of the passengers can be transported by them.

Tibor Bolla, the Director-General of the Budapest Transport Company Zrt. (BKV) revealed that due to the renovation and the fact that

the 60-year-old articulated buses can only transport maximum 60-70% of the passengers,

they are going to strengthen tram lines 12 and 14 that are going to operate more regularly with more carriages to provide alternatives for the passengers. 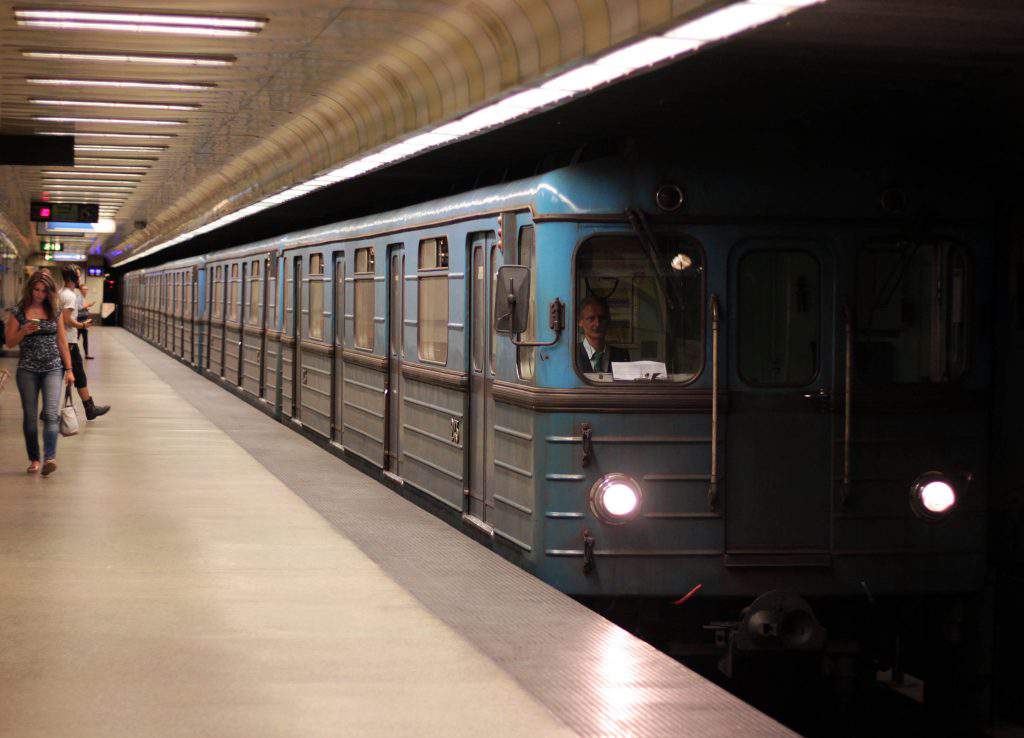 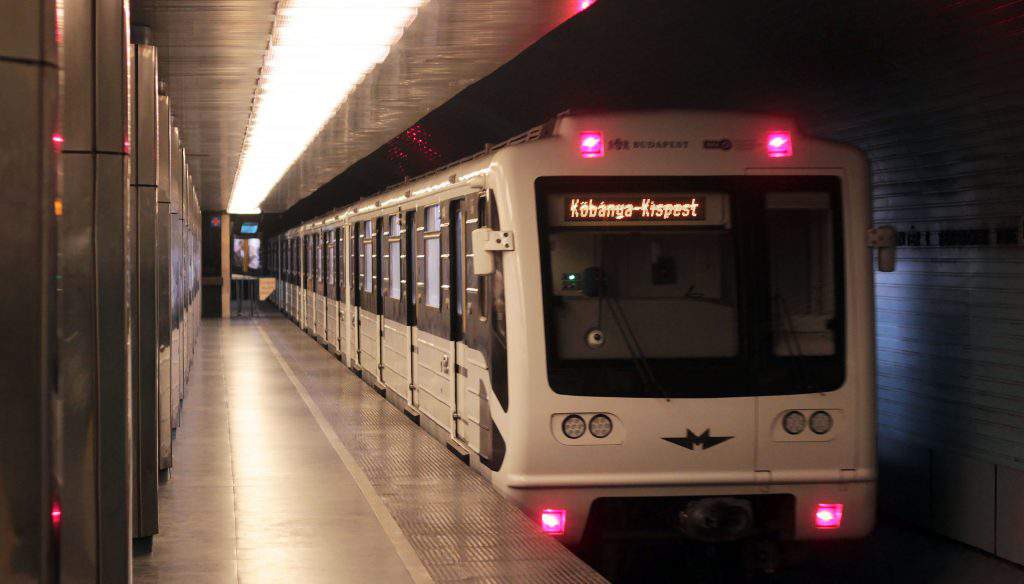 Tibor Bolla also announced the types of work that can be expected along the northern stretch of the line. He stressed that György Dózsa station will be the last one to renovate. Furthermore, the contract for the renovation of the tunnel affects its total length from Újpest station to Kőbánya. Thus, the railway line until Lehel station is going to be closed where the infrastructure is going to be renewed. Then, it will be followed by the reconstruction of the middle and the southern stretch of the line.

But what are its consequences on the general road traffic?

The Director-General admitted that, unfortunately, the 3 lanes available to cars on Váci Street are going to be reduced to 2 lanes from the beginning of November. Buses will operate in bus lanes where it is possible, and these lanes will help public transportation to Kőbánya at weekends and at nights.

Furthermore, in the 1st phase, police officers will also participate in traffic controlling and the traffic lights will favour the buses and help the transportation of the trams 12 and 14.

Another important thing to consider is that along with the renovation of Metro Line 3, there is also a need for the renewal of the carriages used along Metro Line 1. Based on Hungarian plans, new carriages of the Small Subway (officially: Millennium Underground Railway) are going to be constructed. 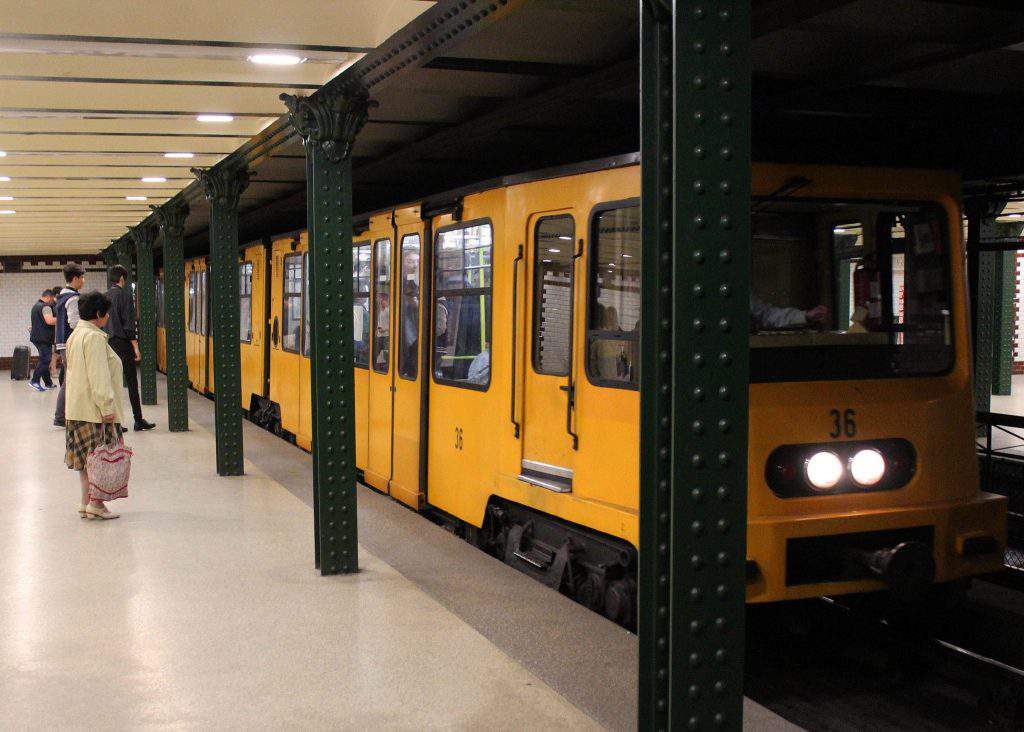 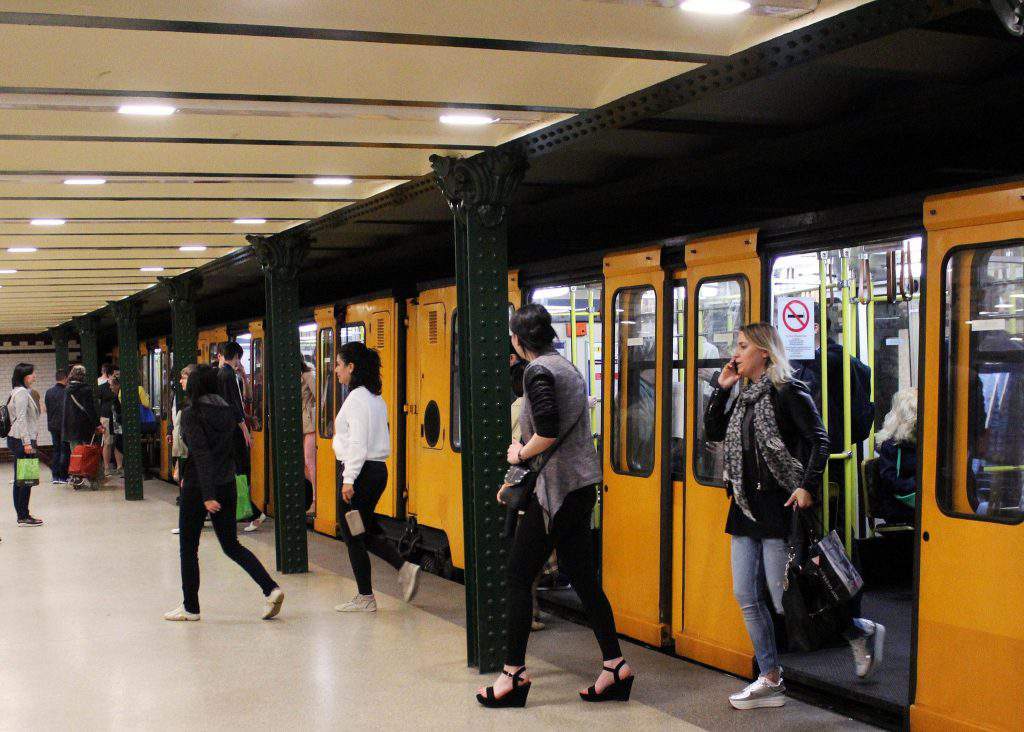 Because of the uniqueness of the Small Subway, the carriages are not produced in series. Consequently, production lines need to be created in the Hungarian industry. To begin with, they will produce 2 prototypes that are later tested in circulation and hopefully, the winner of the plans also intends to contruct the new carriages. Tibor Bolla admitted that the conditions of the carriages make it necessary to change them without delay within the following 5 years.

Further plans for the future

Besides the renovations, the Budapest Transport Company Zrt. (BKV) wants to purchase more buses and trams from its budget. They are planning to purchase 30 Hungarian-produced articulated buses in the 1st quarter of the next year. They also continue the renovation of the Great Boulevard and the tramway lines.

The Center for Budapest Transport (BKK) intends to use more CAF trams, so the means of public transportation in Budapest are going to be expanded with these Spanish vehicles, too. 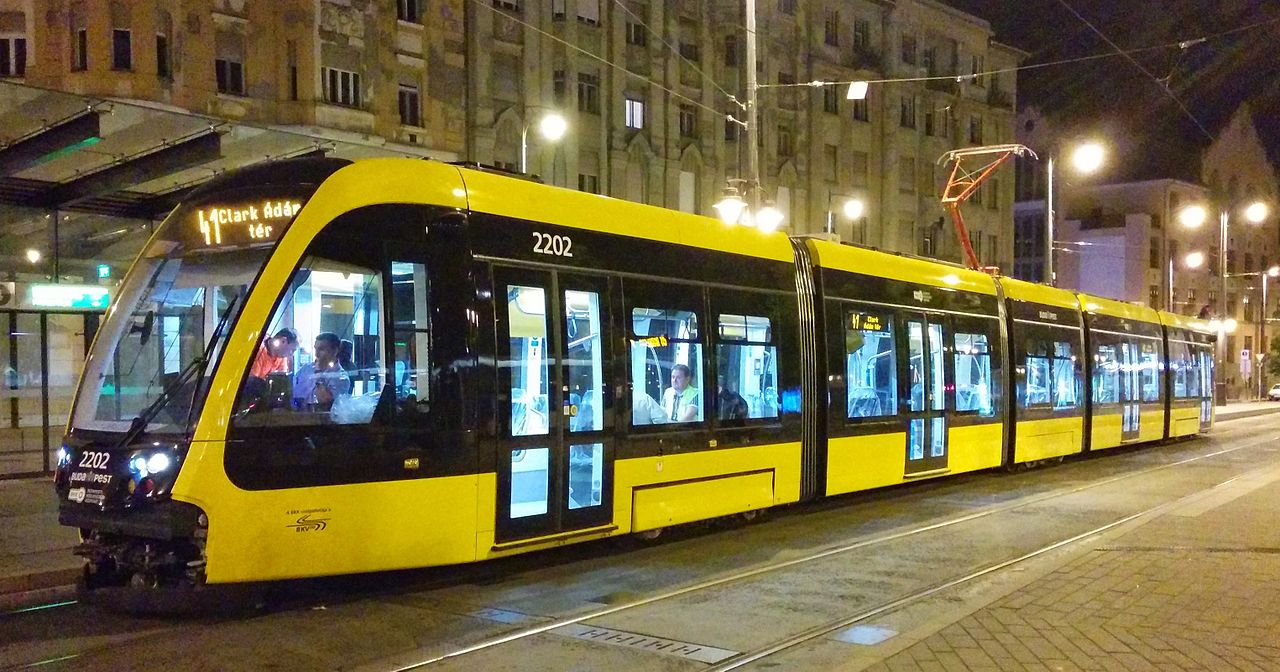