100 thousands of Lada, Trabant, Wartburg cars went out from the traffic in the past few years, and significantly lot hit brands arrived: more than 3 million cars are on the roads in Hungary, napi.hu reports.

Last year, 56.100 new and 70.700 second-hand cars have received the licence to the roads. According to experts, the 20% of these new cars got reexported, though.

The second-hand market (especially getting resources from Europe) has a real dominance in the car buying habits here. According to the experts of Napi.hu, the second-hand market is the main reason for the dominant presence of the brands of BMW, Audi and Mercedes cars: around 20.000 newly arriving items got licenced from these last year. 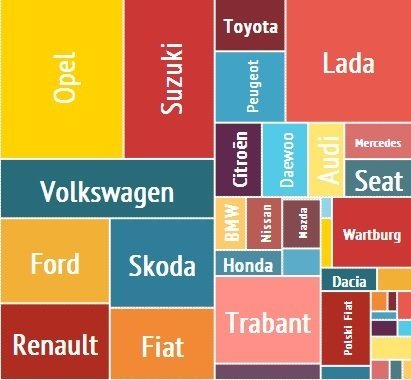 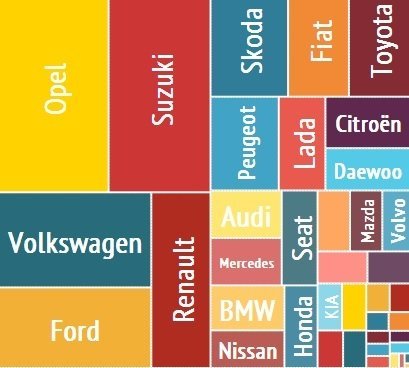 
The absolute winner brand of 2013 is Volkswagen: 9786 new VWs expressed their need for speed – facing the losers, the (also more than 9.000) Ladas pensioned off. 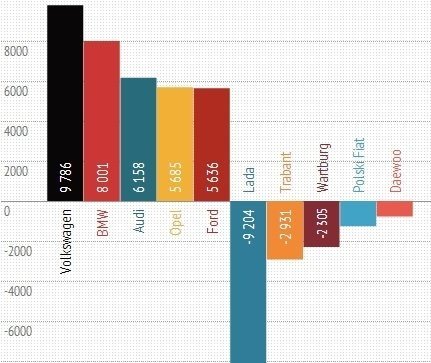 We also have to notice the consequences that the average age of the inland car properties increased for 13 years, and we can expect an ageing tendency in the future as well.

On the Day of Hungarian Culture, Iain Lindsay - British Ambassador to Hungary -…
Indonesia and Hungary will set up a 500 million dollar investment fund to facilitate…
The Olympic champion and title-holder Serbian team’s quest for a record-tying...
After it has evolved over the years, the FeHoVa exposition taking place in Budapest…
We and our partners use technologies, such as cookies, and collect browsing data to give you the best online experience and to personalise the content and advertising shown to you. I accept
Privacy & Cookies Policy