Attended by about 3,000 national lawmakers and 2,000 political advisors, the week-long event in Beijing provided reassurance that the timetable for the milestone goal will not change, despite the pandemic and global economic recession.

Xiaokang will be the first commitment to be fulfilled in the course of realizing the Chinese Dream of national rejuvenation. 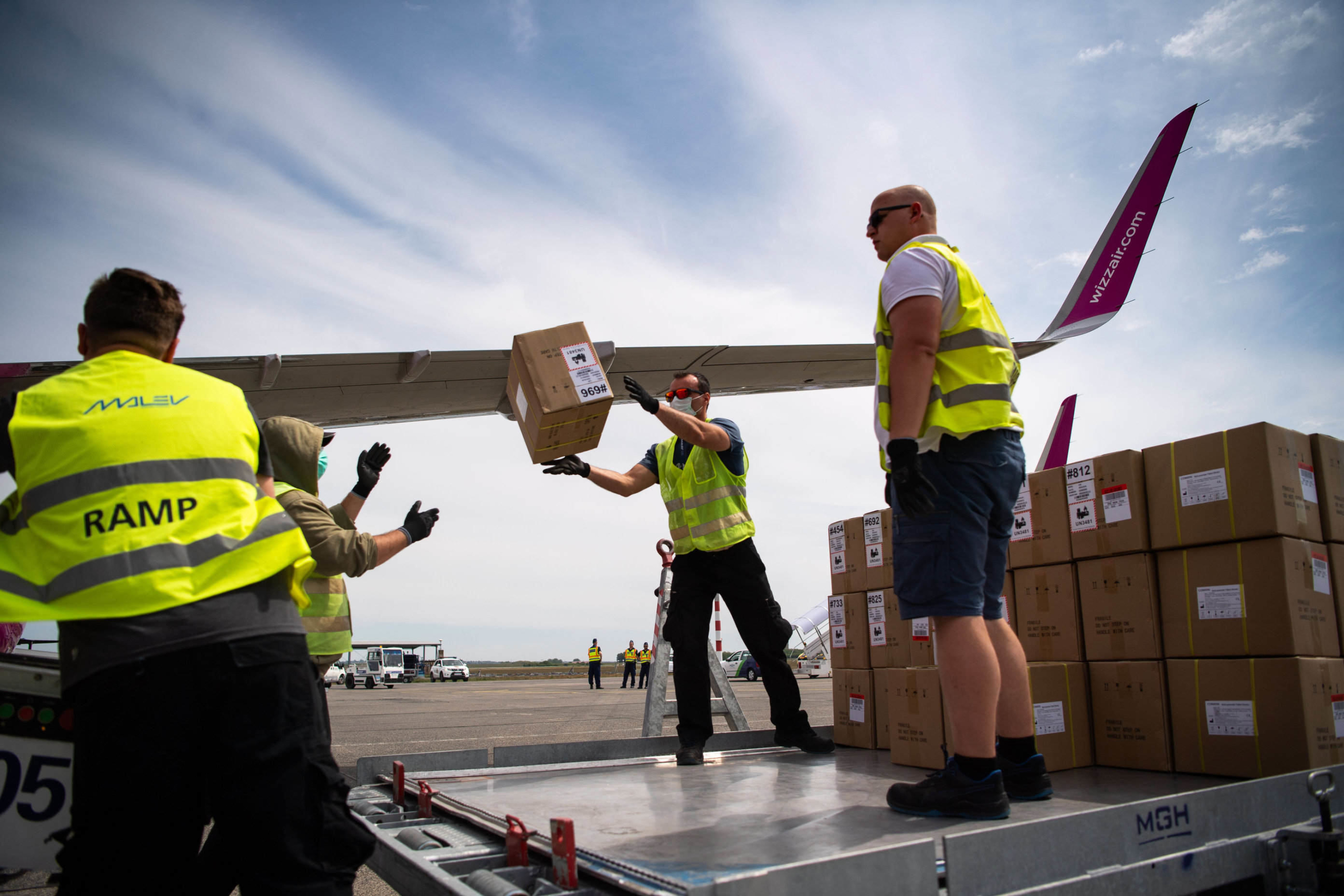 The nation’s will and strength to overcome any difficulties shone through and a well-off society for 1.4 billion Chinese people is within sight.

A meal of meat and staple foods made from fine flour was an unrealistic wish during the harsh times decades ago in Liangjiahe, a village in northwest China’s Shaanxi Province, where Xispent seven years of his youth working alongside peasants.

Now Xi is leading the nation’s battle to wipe out the absolute poverty that has haunted the nation for thousands of years.

Around 5.51 million people remained impoverished at the end of 2019, but China intends to lift them from poverty by the end of this year. The total number of people emerging out of poverty will have reached 100 million since the 18th CPC National Congress in 2012.

The weakest point in fulfilling the first centenary goal will thus have been shored up.

The commitment to eradicating poverty reflects China’s people-centered philosophy. Xistressed that it must be acted upon in every aspect of work.

Though caught off guard by COVID-19, China has never sought short-term economic gains at the cost of lives.

Among the deputies to the National People’s Congress (NPC) was Luo Jie, a 53-year-old medical professional from Hubei Province, which was hit hard by COVID-19. He told reporters how medics in his hospital spent 47 days saving an 87-year-old patient. In Hubei alone, more than 3,600 COVID-19 patients over the age of 80 have been cured.
Xi said he was really impressed by Luo’s story. 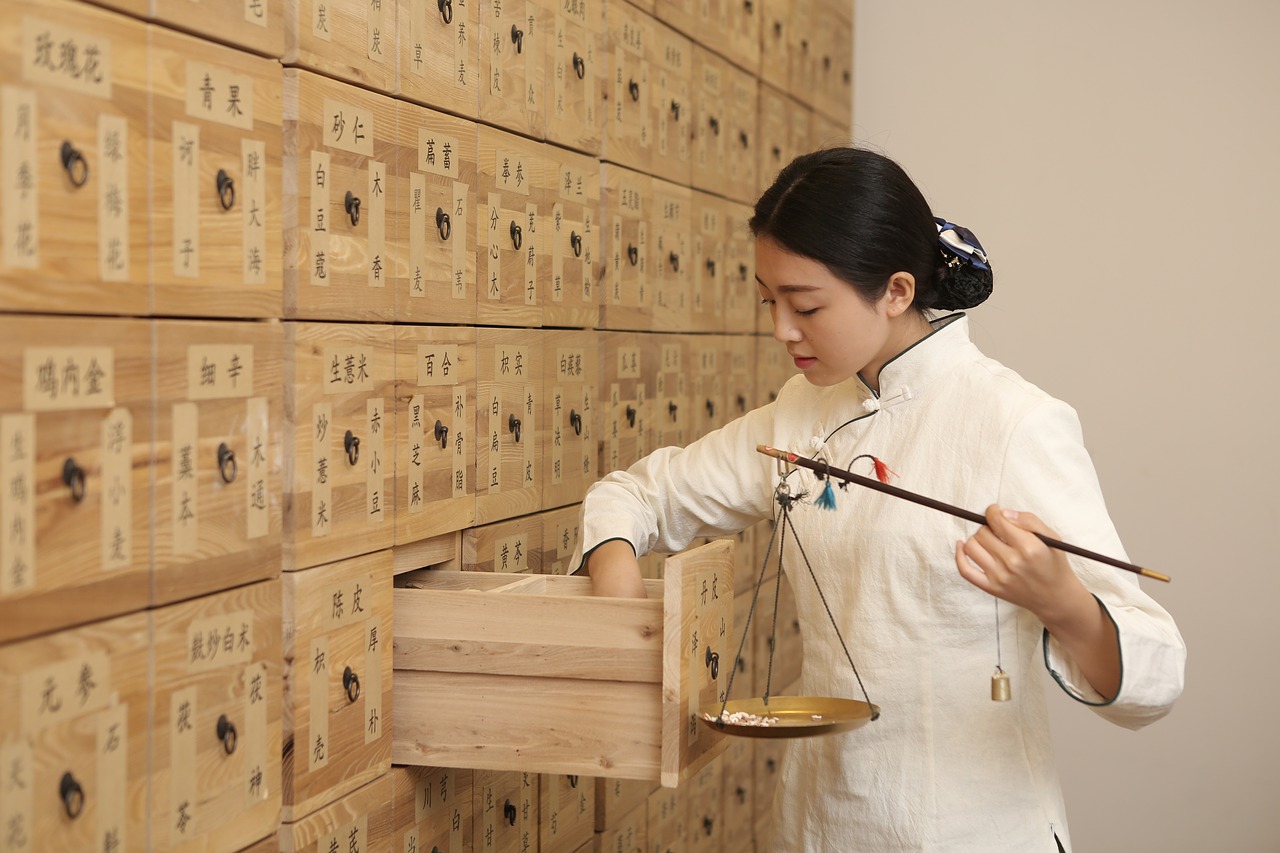 “What is people first?” Xi asked before offering his own answer. “So many people worked together to save a single patient. This, in essence, embodies doing whatever it takes (to save lives).” During discussions, he also stressed fortifying the public health protection network.

The concept of Xiaokang also means democracy, the rule of law, fairness, justice and a good environment, all that the Chinese people yearn for.

The NPC Thursday adopted the Civil Code, the first law defined as a “code” of the People’s Republic of China. The law will further refine the country’s basic legal system and rules of conduct in the civil and commercial fields.

Sun Xianzhong, an NPC deputy who participated in compiling the civil code, said it protects people’s rights to the fullest, ensuring their security, equality and dignity.

Meanwhile, the extensive range of topics discussed at the two sessions, including smart manufacturing, the application of 5G, elderly care, as well as the protection and inheritance of ethnic minority languages, have offered a glimpse into the world’s second largest economy’s quick bounce back from COVID-19.

China has also planned a further drop in energy consumption per unit of gross domestic product and a reduction in the discharge of major pollutants this year to promote the country’s green development.

China has, for three consecutive years, topped a trust index surveyed worldwide, with record-high public confidence in its government, business, media and NGOs, according to the results of Edelman Trust Barometer 2020 published in March.