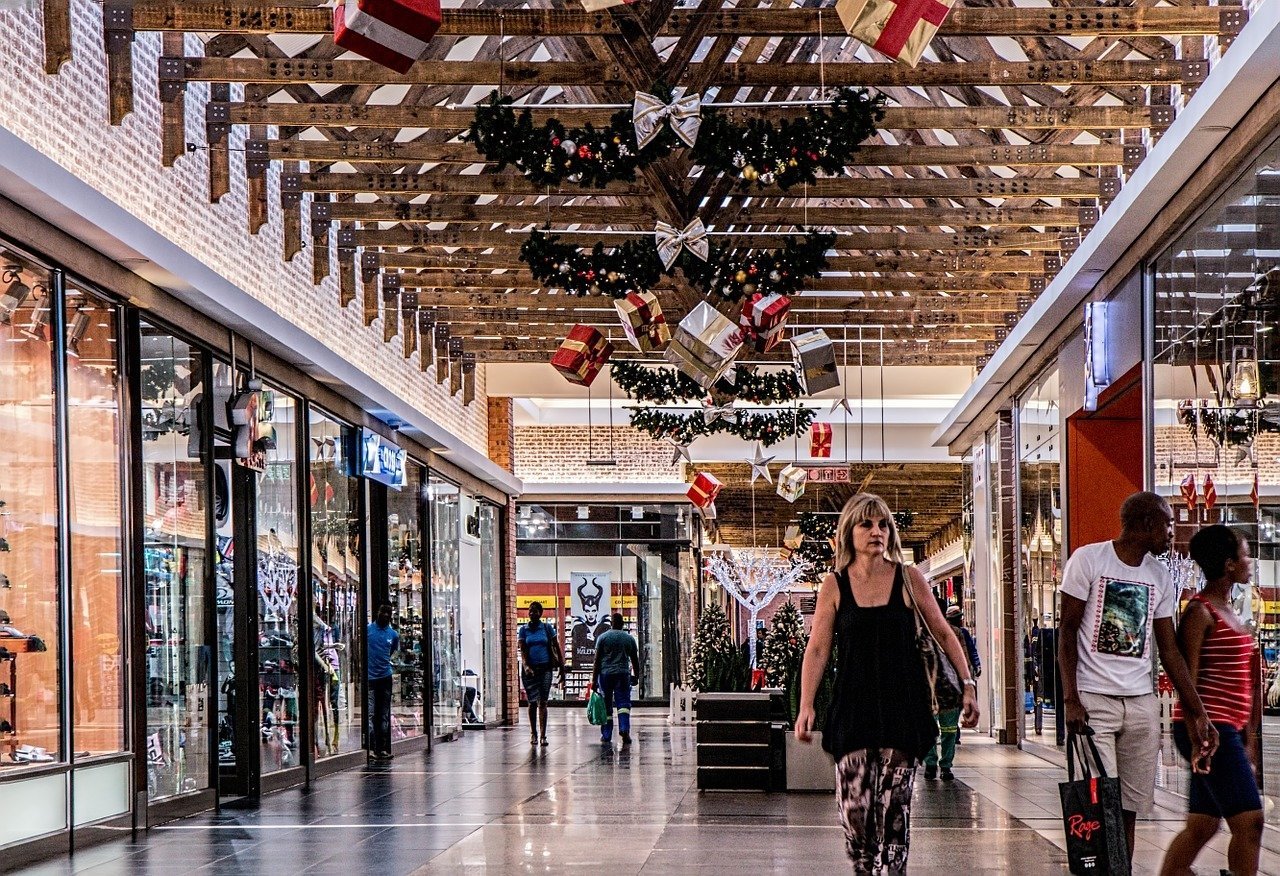 In the interview, Semjén insisted that economic arguments against the restrictions had “proven unfounded” and that employees had benefited from the ban before it was lifted in April.

Semjén said that the government had decided to withdraw the ban “for tactical reasons” lest a referendum on Sunday shopping and on the European Union’s migrant quota should have been held simultaneously. The latter referendum is “a matter of life or death” for Hungary, the outcome of which “could not be risked”, he argued.

Semjén also urged trade unions to focus on the issue and “present positive examples to convince the people”.

Responding to a question, Semjén said he had difficulty interpreting the position of Pope Francis concerning migrants. He said it was understandable that the pontiff who considers helping the poor a mission identifies the poor with third world migrants, but added that “what will happen to the security of middle class Europeans?”