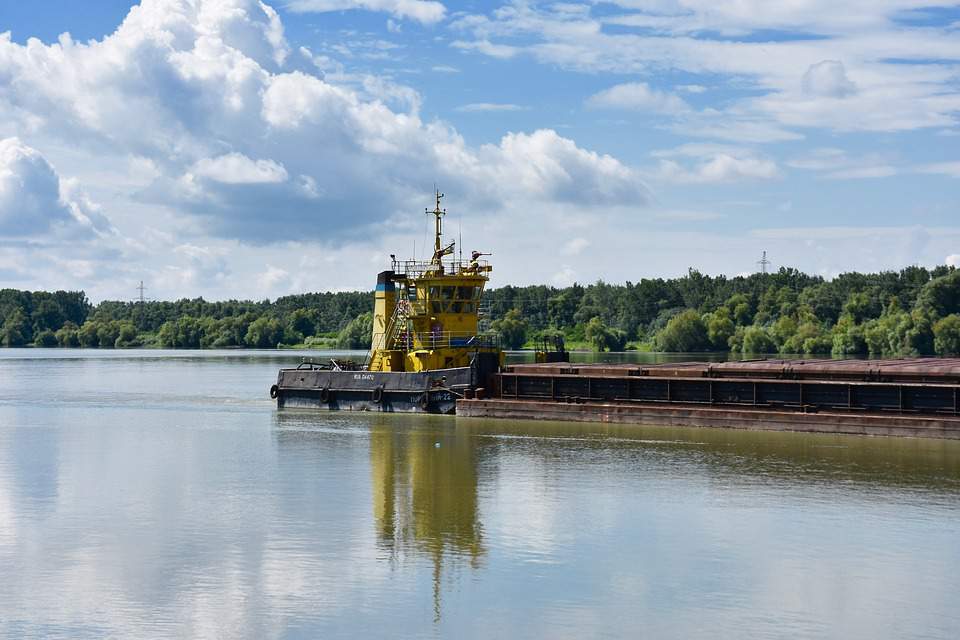 Companies lose 500-1500 EUR per day because shipping cargo after sunset is forbidden on different parts of the Danube in Hungary. According to vg.hu, 2/3rd of the ships are already brought to a halt. We already reported before that the water level of the Danube has been record low since August.

Though extreme low water levels do not affect water quality, they do cause problems for river navigation. Attila Bencsik, chairman of an association for the Hungarian transporters working on inland waters, stated that normally 7-8 million tonnes of goods are shipped by 6-7 thousand boats on the Danube every year. In this number, not only transit but export and import are also included. Besides, 10 pc of the vehicles are operating under the Hungarian flag.

Because of the very low water level draught for cargo vessels can only be 1.2 metres. This means that a ship weighing an average of 1,600 tonnes can only carry 250-300 tonnes of cargo. Thus, only those ships ‘set sail’ that are able to manoeuvre and clients

pay many times more than the ordinary tariff.

However, even these ships have to load some of their cargo onto smaller vessels or even lorries to cross the fords. Of course, moving the cargo is extremely expensive. Depending on the size of the ship and the type of the cargo it carries each loading can cost 6-8-10 thousand EUR. To make matters worse, waiting is also expensive, also depending on ship size and cargo type it can exceed

Costs are difficult to calculate, so cruises are mostly in the red. Bencsik cleared that there is no insurance for the changes in the weather or the water level.

In fact, shipping is not entirely forbidden in Hungary at present. However, authorities banned it

between the Solt and Budapest, and Budapest and Medve first in August, then between October 10-19.

As we already reported, water levels have been record low on River Danube since July. However, urgent cargo has to be delivered, so shipping moved from the Danube to the railways and motorways. After the Hungarian railway company, MÁV, ran out of free capacities, lorries occupied the inside lanes of the motorways almost everywhere in the country and Europe. According to weather forecasts, there is not much chance for change regarding the problem. Attila Bencsik highlighted that low water levels are the effect of climate change and in the future water resource management and retention will become a key factor.