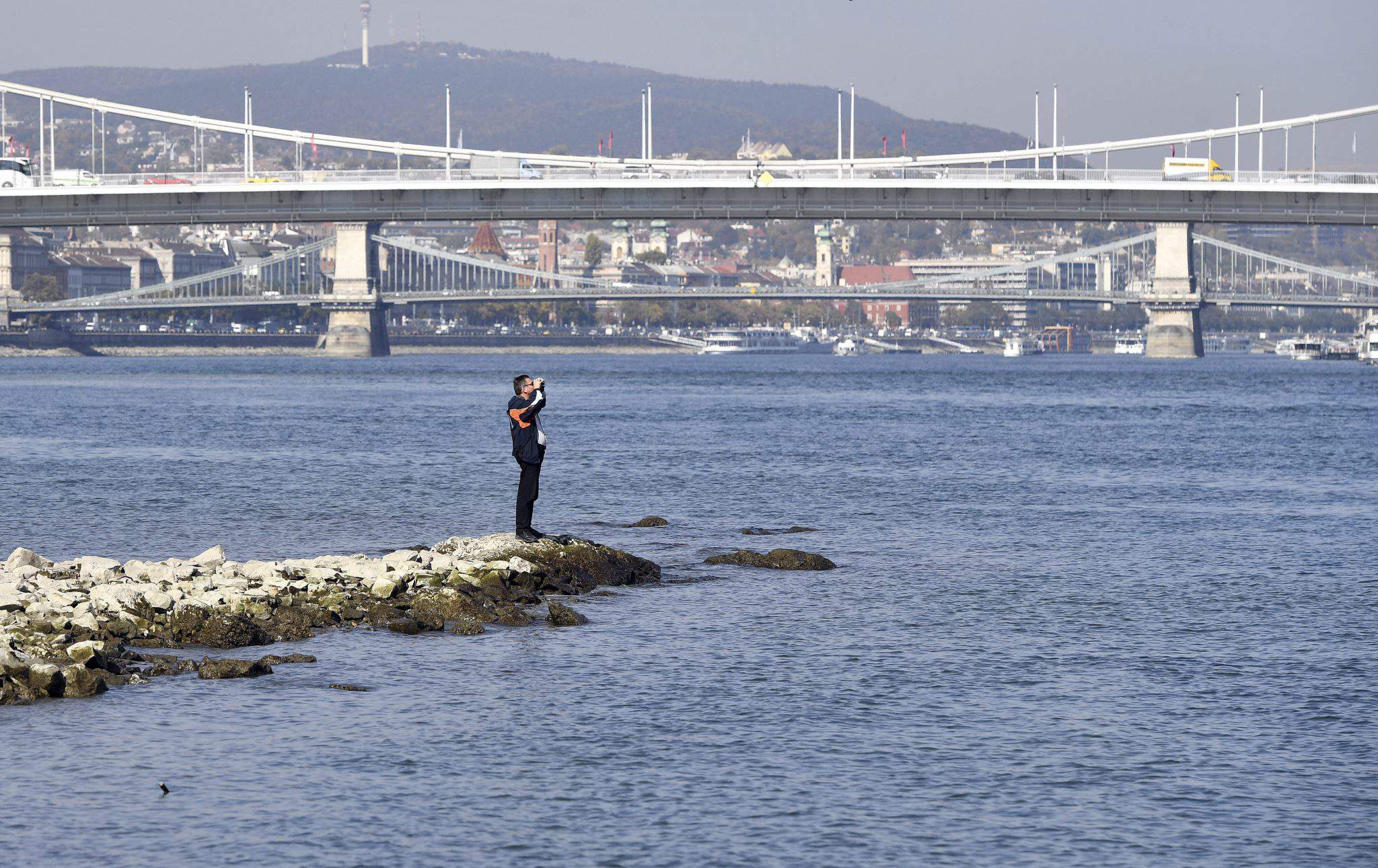 The water level of the River Danube has continued to drop from a recent record low, dipping to 43-44cm at Budapest, a water-management official said on Wednesday.

Gabriella Siklós, the spokeswoman of the General Directorate of Water Management, told public television M1 that the record low level of the Danube has been broken at various sections along the river, including at Paks,

the site of Hungary’s sole nuclear power station, whose reactors are cooled by the river’s water.

Points along the river in the south of the country, at Baja and Mohács, are also expected to hit record lows on Thursday. 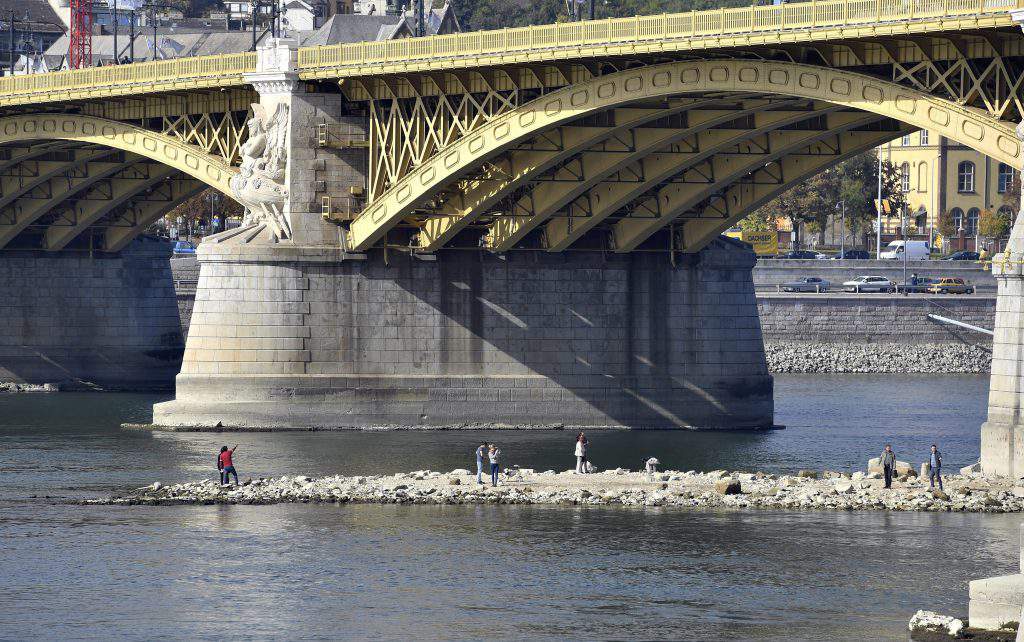 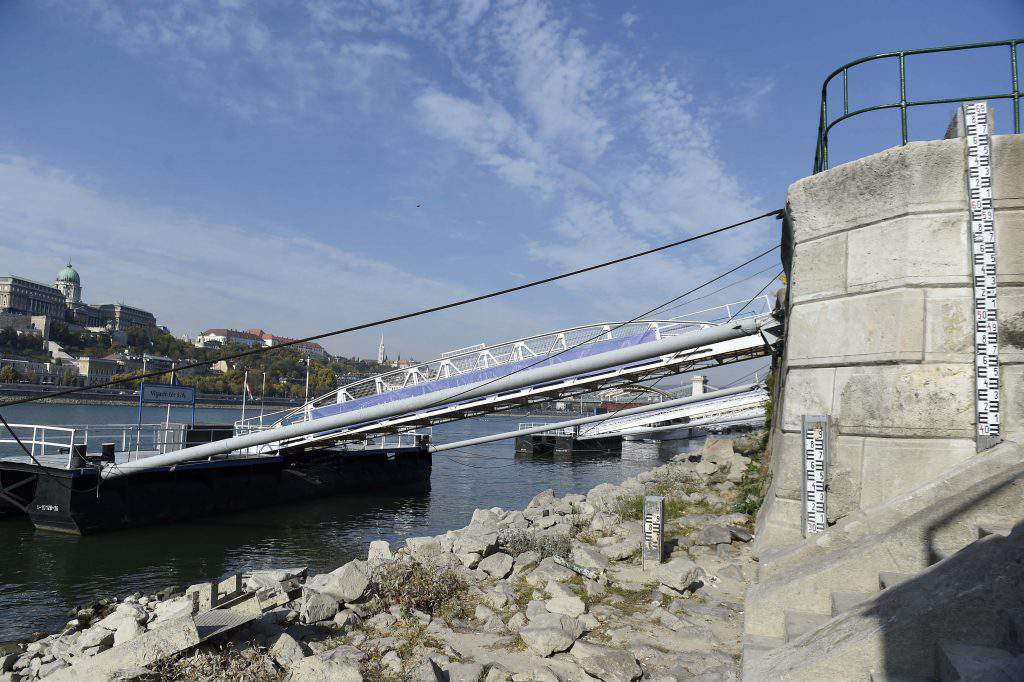 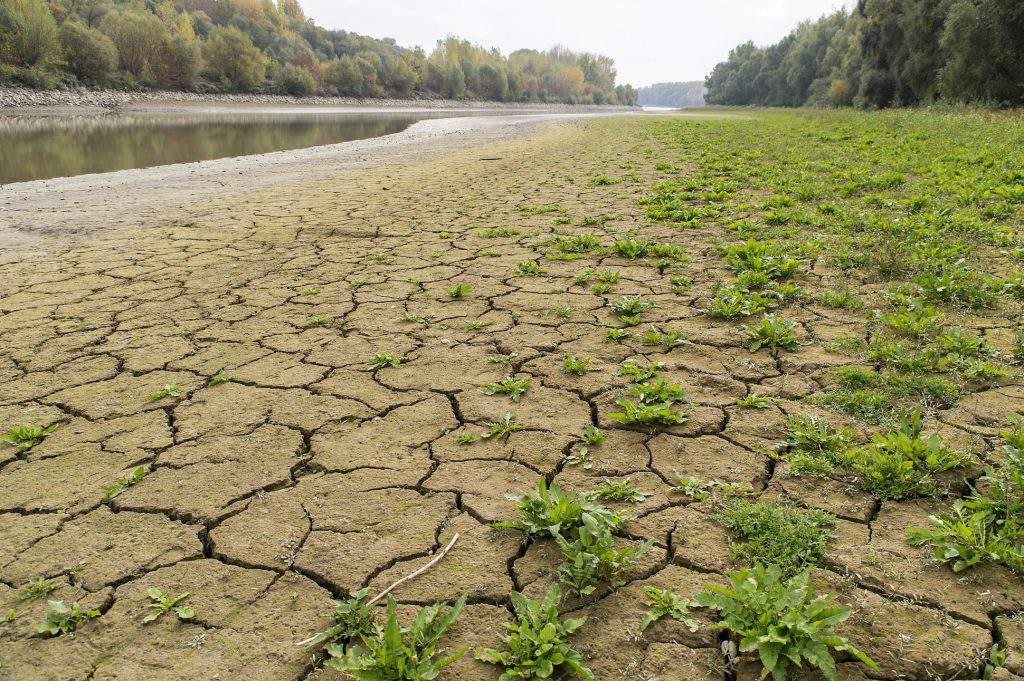 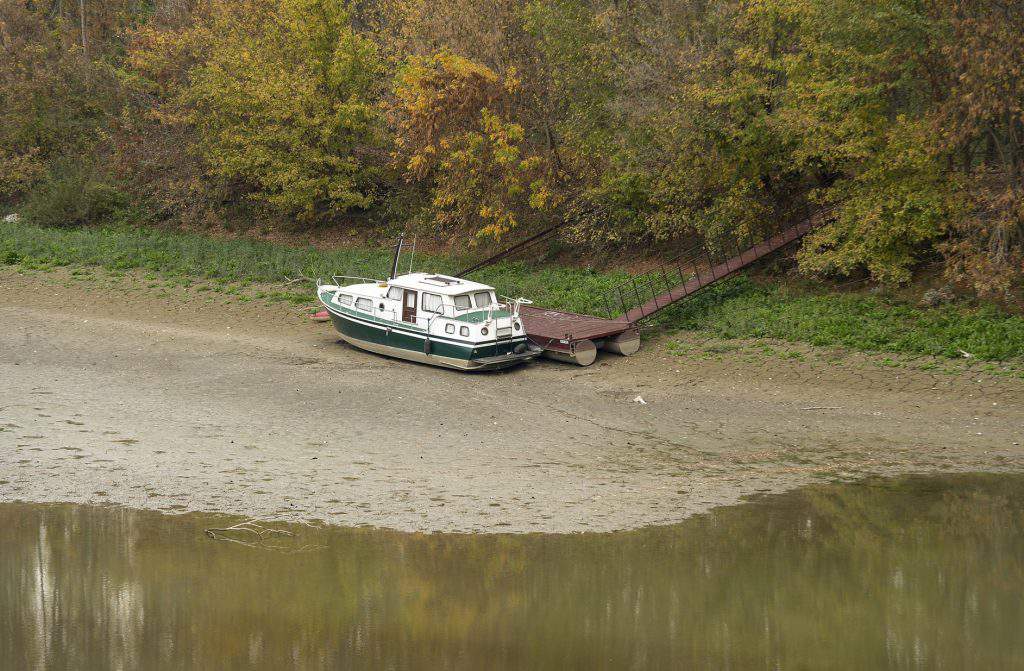 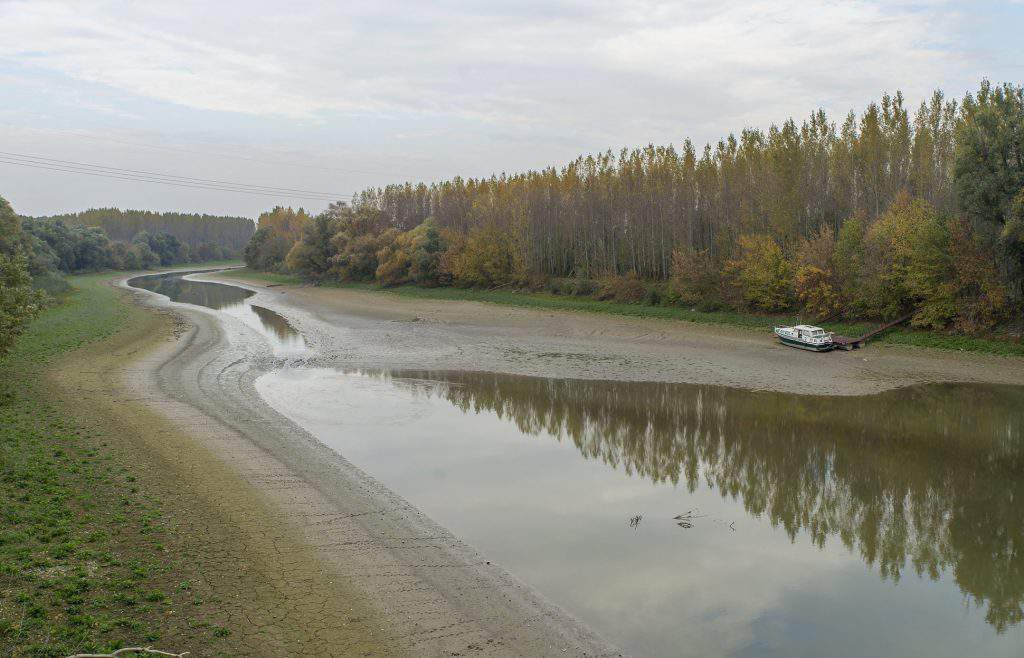 She said low levels do not affect water quality but they do cause problems for river navigation.

On Wednesday morning, cargo barges were prohibited from using the river, she added.