Guests coming from Romania to take part in Fidesz’s Oct 23 peace march to result in an outbreak? 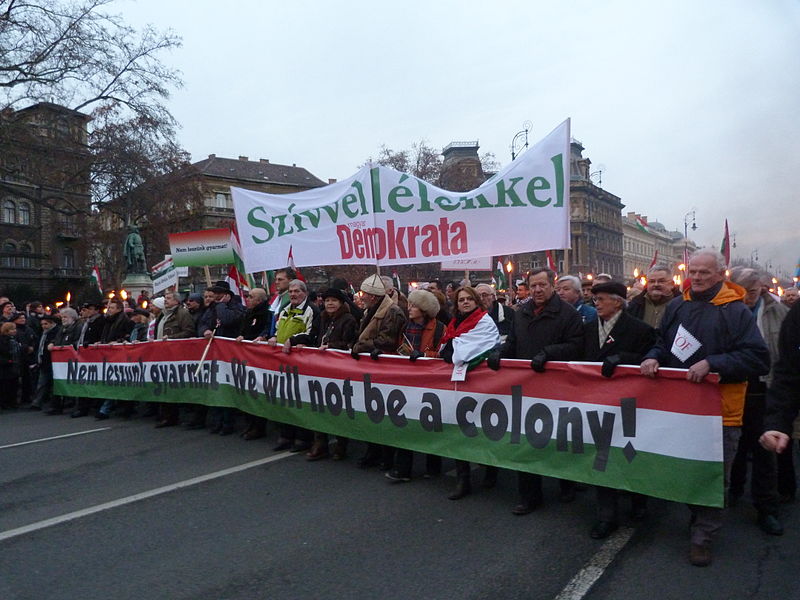 The epidemic gets worse in Hungary, but Miklós Rusvai would not reintroduce obligatory mask-wearing. However, he said that Hungarians coming from Romania for Fidesz’s peace march on October 23 might be dangerous because the situation there is much worse.

Rusvai said that the mask is crucial because there are other respiratory diseases like the flu, and wearing one can help avoid sickness. He said that the number of new infections would rise. But its peak will be much lower than during the third wave last year. He added that he would not make vaccination obligatory. However, he highlighted that those inoculated protect not only themselves but their relatives, friends, too.

He said that inviting Hungarians living in Romania to Fidesz’s peace march is risky. Rusvai added that the hunting world expo and the opposition primaries did not worsen the situation.

Twenty patients died of a Covid-related illness in the past 24 hours, while 2,361 new coronavirus infections were registered, koronavirus.gov.hu said on Thursday. So far, 5,932,239 people have received the first jab, while 5,710,977 have been fully vaccinated. Fully 1,056,000 Hungarians have received a booster jab.

The number of active infections stands at 17,521, while hospitals are treating 1,105 Covid patients, 155 of whom need respiratory assistance. Since the first outbreak, 841,277 infections have been registered, while fatalities have risen to 30,468. Fully 793,288 people have made a recovery. There are 15,854 people in official quarantine, while 7,217,103 tests have been officially carried out.
Budapest Coronavirus in Hungary Coronavirus vaccine in Hungary health hospital Hungarian healthcare system Hungary
Share