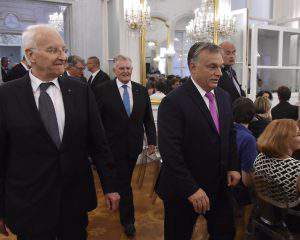 In his address, Orbán said that the German-language university had been founded to “restore an earlier alliance between German and Hungarian cultures” which fell apart after the second world war.

Orbán named the deportation of ethnic Germans from Hungary and the raising of the Iron Curtain as the reasons behind the breakup of that alliance. Regarding the expulsion of ethnic Germans, Orban said the lesson to be learned from that part of history is that Hungarian politics must never support measures that involve the expulsion, settlement, exploitation or immiseration of people based on race, class or moral values.

Concerning the formation of the Eastern Bloc, the prime minister said the Iron Curtain had cut off Hungarians from progress. The alliance that had run seamlessly before the second world war but was broken up for a long period had to be re-established after Hungary’s democratic transition, Orbán said. The alliance was ultimately re-established, but differences remain, Orbán said. Today the “western multiculturalist European elite” is baffled that the countries whose people had fought for their beliefs and survival under communism for decades stand for the “old-school” European civic way of life, he said.

Orbán said the western European elite was also baffled that certain countries — including Hungary — do not believe that the automatic solution “to all our problems” is “more of Europe”.

Referring to the young generation, the prime minister suggested “they should know that in some areas we need more of Europe, whereas other areas call for more of the nation states”.

The mission of the Andrássy University is to “prove the validity of our Christian, national, and European standpoint, and if it can do that in an intellectual way, there will be no bone of contention,” he insisted.

At the event, Orbán said that though the EU has “no solution to all issues in history”, it has been instrumental in ensuring peace for the community. Apart from the Yugoslav wars Europe has lived in peace for the past 71 years, Orbán said, but warned that “one accident after WWII” should be prevented from recurring: Europe’s future should not be determined “by the Americans and Russians”. 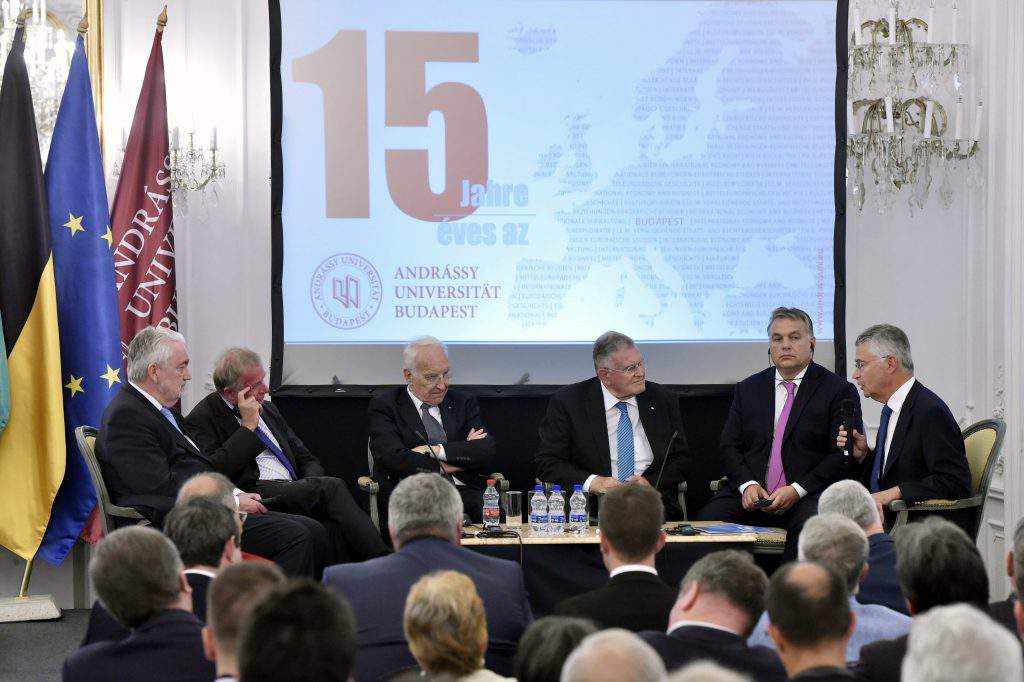 As further problems, Orbán mentioned issues around retaining Europe’s weight in a global economy shifting towards the Pacific region, and downward demographic tendencies.

The German ambassador called for cooperation between EU members to preserve the community’s fundamental values. Europe’s future should be a subject for discussion; it does not mean that there is no room for debatee, but a “practicable compromise” should be reached, he said. Without solidarity no member state can stay competitive in the global race, he said. He also suggested that though members may proceed with a “different pace”, making the EU stronger should always be the goal.

Stoiber said that the identity and experience of each nation must be respected, and asked whether European integration should be made “ever tighter” and if the goal was a federal Europe.

Finance companies lend loans of many types, from personal loans to payday loans.…
Both members of the couple were sentenced to prison because of murder. Both their…
We and our partners use technologies, such as cookies, and collect browsing data to give you the best online experience and to personalise the content and advertising shown to you. I accept
Privacy & Cookies Policy