Climate change: “the only way Fidesz will act is if we, the people force them to” 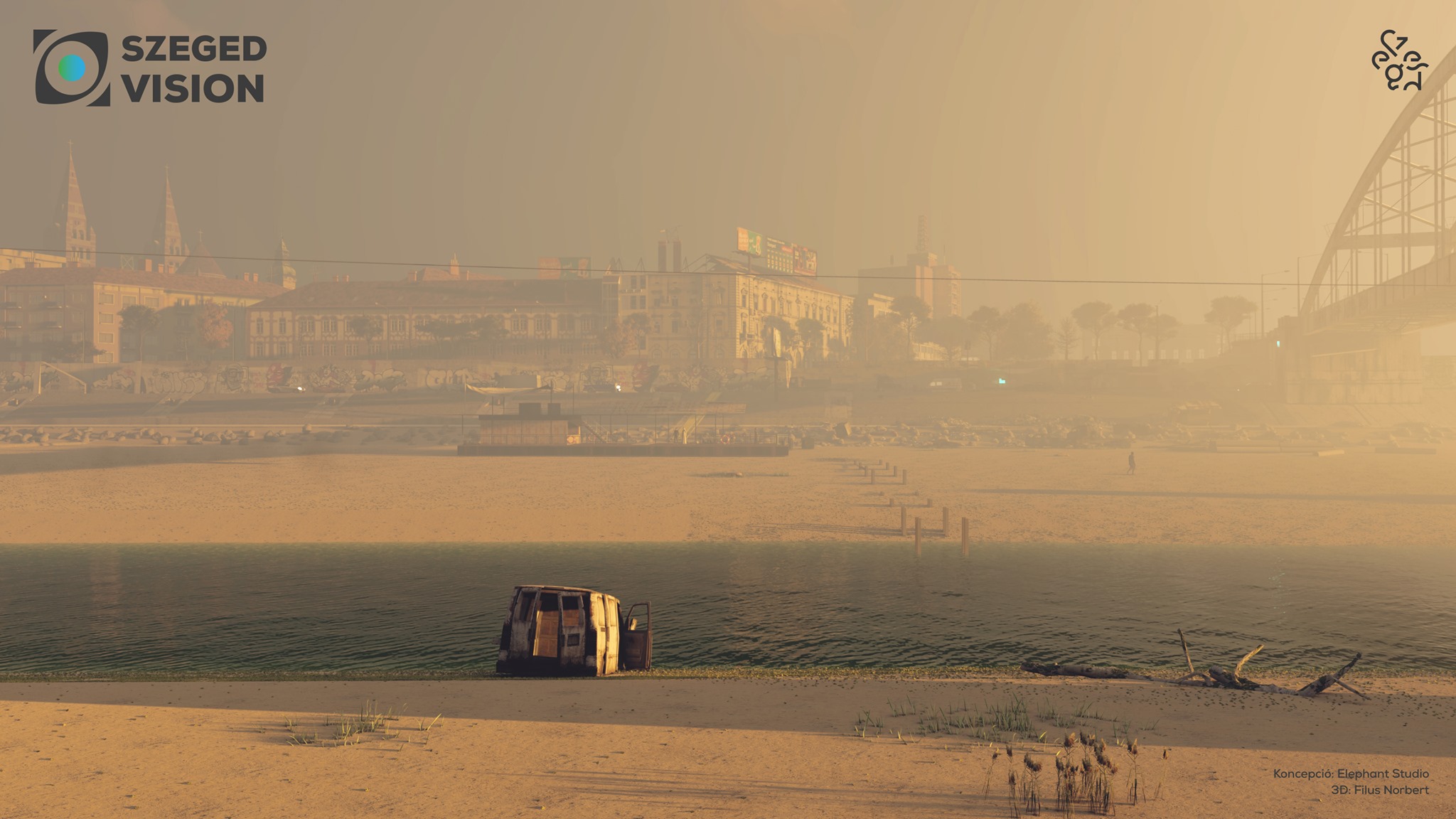 The opposition LMP is turning to the Kúria, Hungary’s supreme court, over the election committee’s rejection of its referendum question on cutting greenhouse gas emissions, the party’s co-leader said on Friday.
Last month, the National Election Committee (NVB) rejected LMP’s referendum initiative on whether greenhouse gas emissions should be reduced by 65 percent by 2030 compared with 1990 levels, citing incompatible timeframes regarding the legislative agenda and the timeframe included in the question.
Lake Balaton’s water quality worsening – too many people use her as a toilet!
Erzsébet Schmuck told an online press conference that Hungary needed to act immediately on the issue of climate change, insisting that “the only way [ruling] Fidesz will act is if we, the people force them to”. She criticised the NVB for rejecting her party’s referendum bid “for bogus reasons”.

warning of worsening global warming. According to the report, world governments need to act immediately on climate change or they will never get another chance, she said.

She said the Hungarian government’s pledge to cut greenhouse gas emissions by 40 percent by 2030 was “inadequate”. Citing scientific studies, she said the European Union, including Hungary, needed to reduce its emissions by 65 percent this decade in order to avert a climate disaster.

“Though this is a serious challenge, there are no other options,”

Schmuck said. “Either we take these steps or risk the survival of our civilisation.”

Schmuck said the Hungarian people had a right to express their opinion on such an important issue. If the Kuria backs the bid, the people will get to have their say in a referendum, and if it doesn’t, they will have the chance to express their views in the general election next spring, she said.
Fidesz: leftist parties want households to bear the costs of climate change
climate climate change Fidesz Hungary LMP referendum
Share