Coco Jambo welcomed the 10-years-old AHU at the Oktoberfest 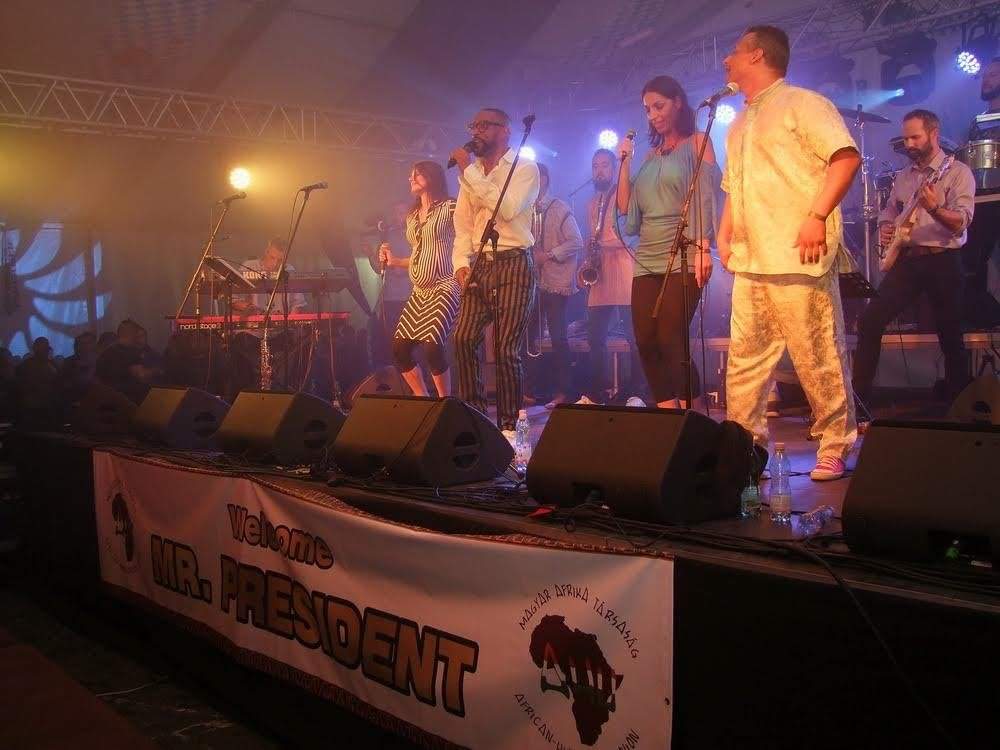 Globoport.hu writes that Oktoberfest’s Paulaner tent was all about cold beer and the African feeling. Everyone celebrated the African-Hungarian Union’s (AHU) 10th birthday.

Bavarian folk wear and African drums – they don’t have a lot in common, do they? The African-Hungarian Union managed to combine the two on Saturday at the Budapest Oktoberfest. The 10-years-old AHU finished its birthday programme series with the beer festival.

The union didn’t rest at Oktoberfest, they were all about propagating Africa being the developing continent, which will soon be a significant economic engine of the world. Of course, they did this in a fun way: Cameroonian, Senegalese, Tanzanian bands, family programmes and drummers entertained the audience of the festival. 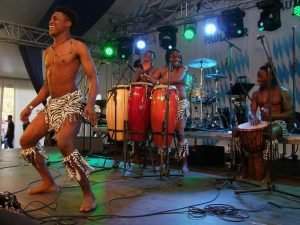 But the main attraction was undoubtedly the German band, Mr. President. The Ambassador of the Republic of South Africa to Budapest, Johann Marx welcomed the organisation before the big hits intoned.

Sándor Balogh, the president of AHU, greeted singer Abebe Dánial “Bebe” as a goodwill ambassador and the singer of Mr. President as an honorary member of AHU. The president also outlined the main goals of the following 10 years: “After the support programmes till now, we’re now looking for the options of cooperation, to bring workplaces, health centres and a sport school to Africa.” 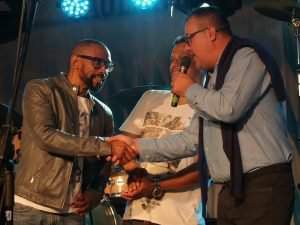 After asking Sándor Balogh about his favourite Mr. President song, which is Coco Jambo, the anticipated concert and the birthday party finally started, naturally, with a birthday cake.