Collapsing of the real estate market in Budapest is inevitable 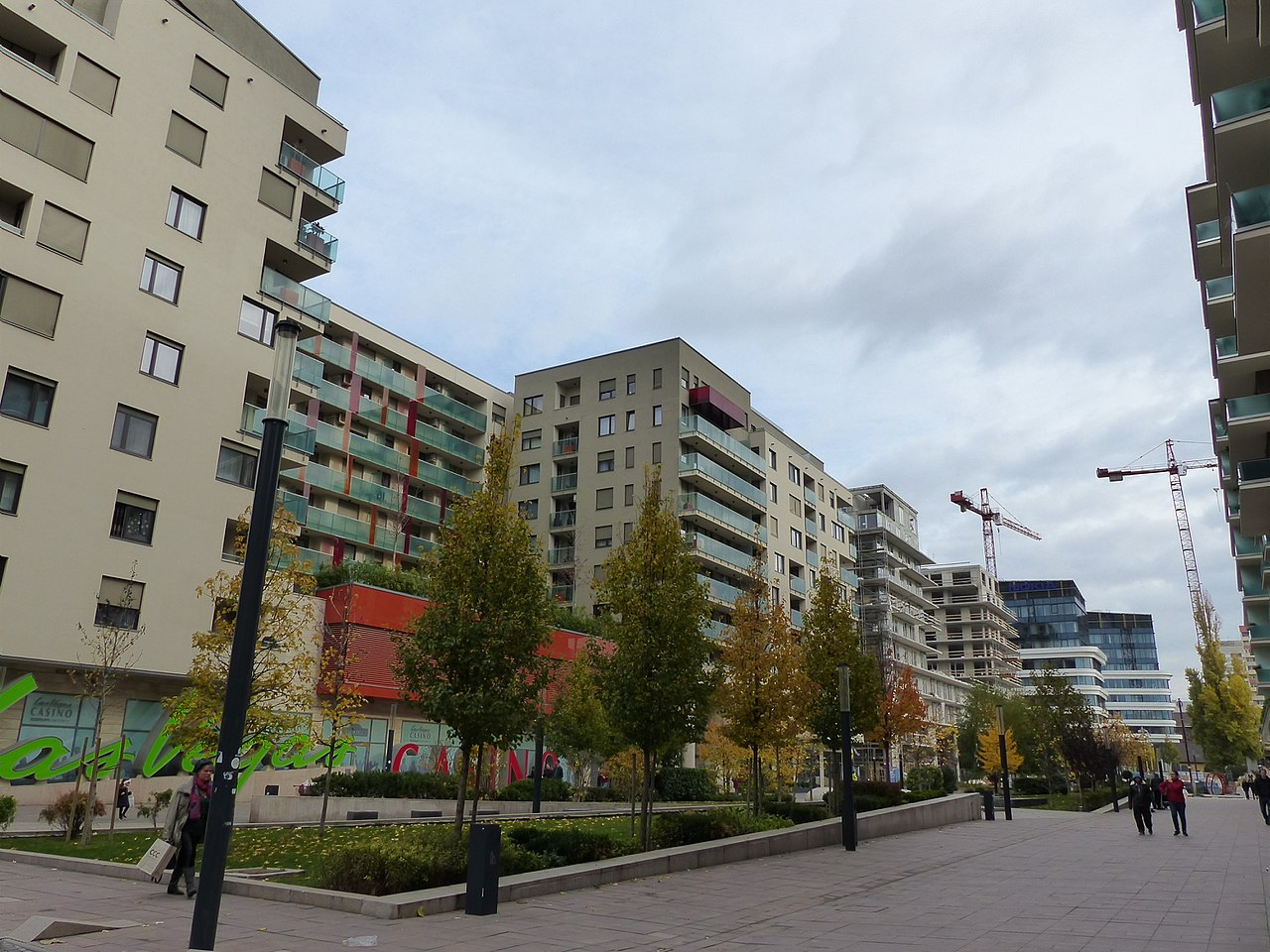 The Hungarian real estate market has been living its prime for four years, especially in the capital city. The procedure got faster, and everybody is talking and writing about flat price growth. However, this talking is getting closer to a danger zone because the market would keep on existing without any reality.

According to privatbankar.hu, real estates are the most profitable investments despite buying them for our benefit. Just like any other products’ market, the market of real estates is cyclic and changes every day. There are usually long trends in this market, but the reasons for that are the same: the amount of money, the level of interest and, of course, the psychology that the prices are going to drop, and the tenant is not going to pay in time.

The changes in the prices of flats are various: the increasing or decreasing population in a town or city, the number of available jobs, education, and how many flats are available and ready to be occupied.

This year, many changes happened. People intensively started to look for an available estate in the United States and all across the European continent. The number of tourists arriving at different touristic locations increased, Airbnb became popular and private flats started to expand on the market.

Because of the reasons mentioned before and the variety of changes in the market, experts believe that people at some point will stop looking for an available estate. Those who actually need a flat will join the circulation of the real estate market much later and will not find any beneficial investment for themselves.

It is hard to estimate when this phenomenon would happen in the future. Certainly, the prices of flats will not drop because they used to be surprisingly cheap a few decades ago. Another reason for this is that the income of employees also increased in the past years.

Although experts do not consider a 25-50% drop of the flats’ prices impossible, nobody believes that it could happen at the moment.