Commemoration of the 60th anniversary of the 1956 revolution in Zurich

Zurich, October 22 (MTI) – The Hungarian and Swiss nations are linked by their shared European heritage and the key role played by freedom in their history, Zoltán Balog, Hungary’s human resources minister, told MTI after giving a speech at a commemoration of the 60th anniversary of the 1956 revolution in Zurich on Friday.

The minister spoke in front of hundreds of people commemorating the revolution about the shared intellectual, spiritual and cultural basis that linked Hungary and Switzerland in 1956, pointing out that this was what had allowed Hungarians to integrate into their new home in Switzerland. 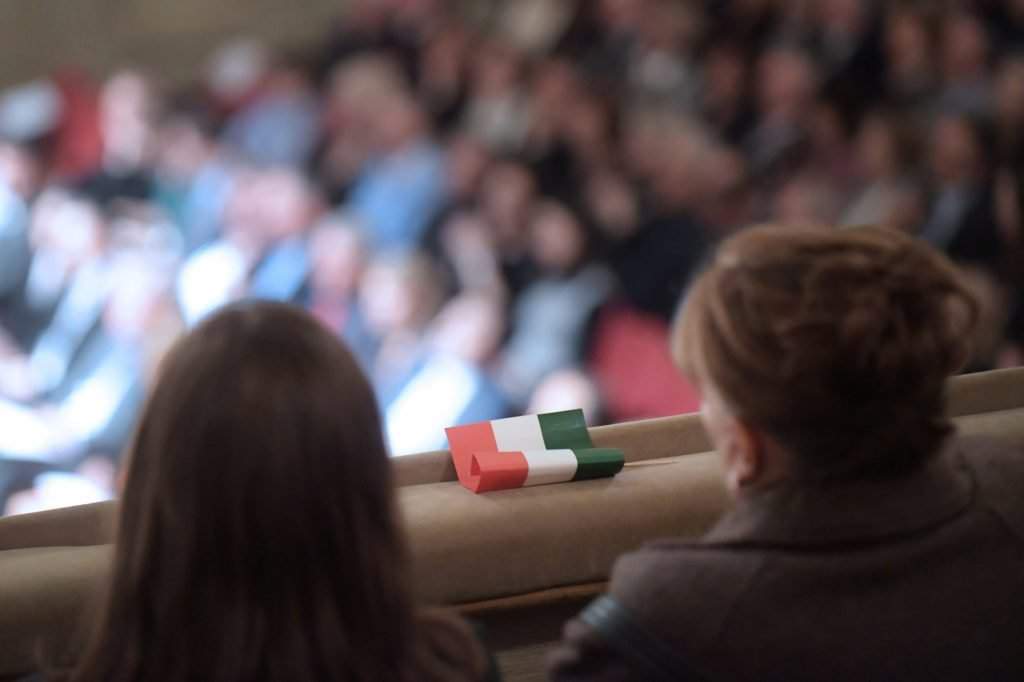 Balog said the difference between Europe’s current migration crisis and the exodus of some 200,000 Hungarians 60 years ago was that Hungarians and the nations that took them in shared a European cultural, intellectual and historic heritage, which he said allowed them to enrich one another in their coexistence in the same country, while those arriving in Europe today come from a distant foreign culture. If they were all admitted, they would change the historic and cultural face of the continent, he said.

The commemoration, where former member of the Swiss Federal Council Cristoph Blocher also gave a speech, ended with a performance by the Hungarian Radio Symphonic Orchestra, conducted by Tamás Vasary. 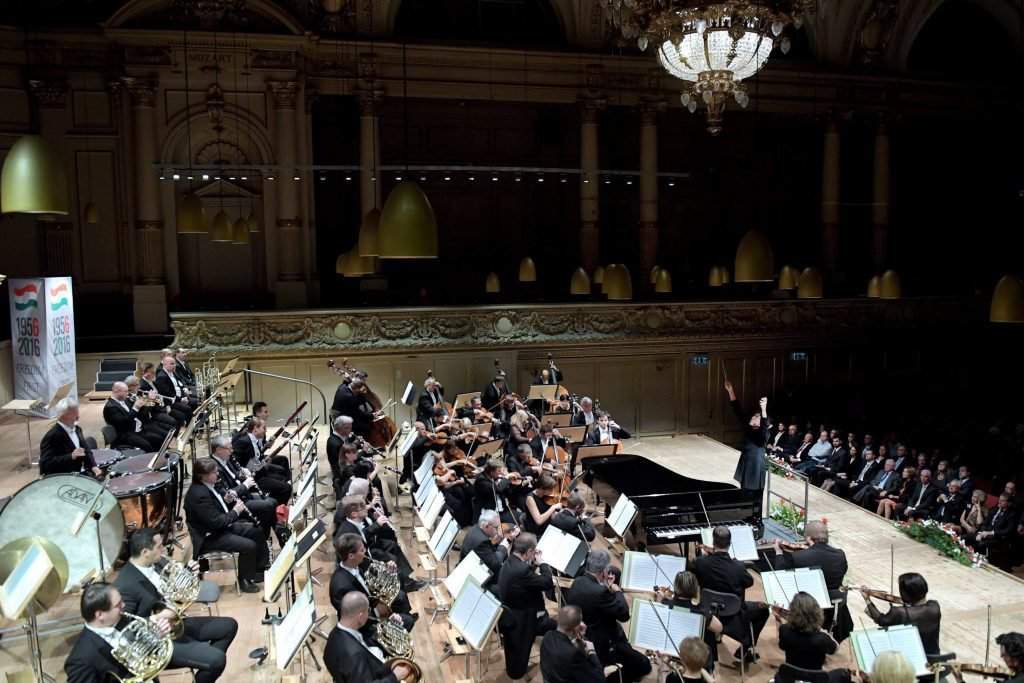 After the event, Balog also met with leaders of Hungarian organisations operating in Switzerland, commending their intensive ecclesiastic and cultural activity.