Budapest, August 1 (MTI) – A foreign competitor in the Ironman 70.3 Budapest triathlon died shortly after the event, the competition’s organisers said on Monday.

Organisers said in a statement that the competitor, who they did not identify, suddenly collapsed during the running leg of the triathlon. The triathlete was then rushed to hospital but was declared dead shortly afterwards. 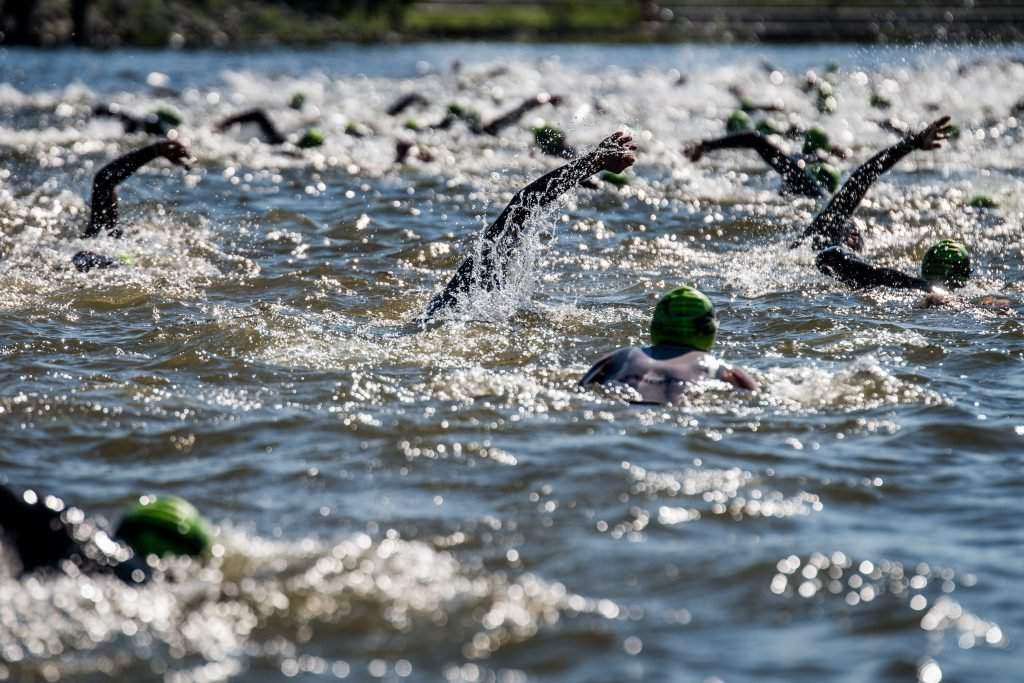 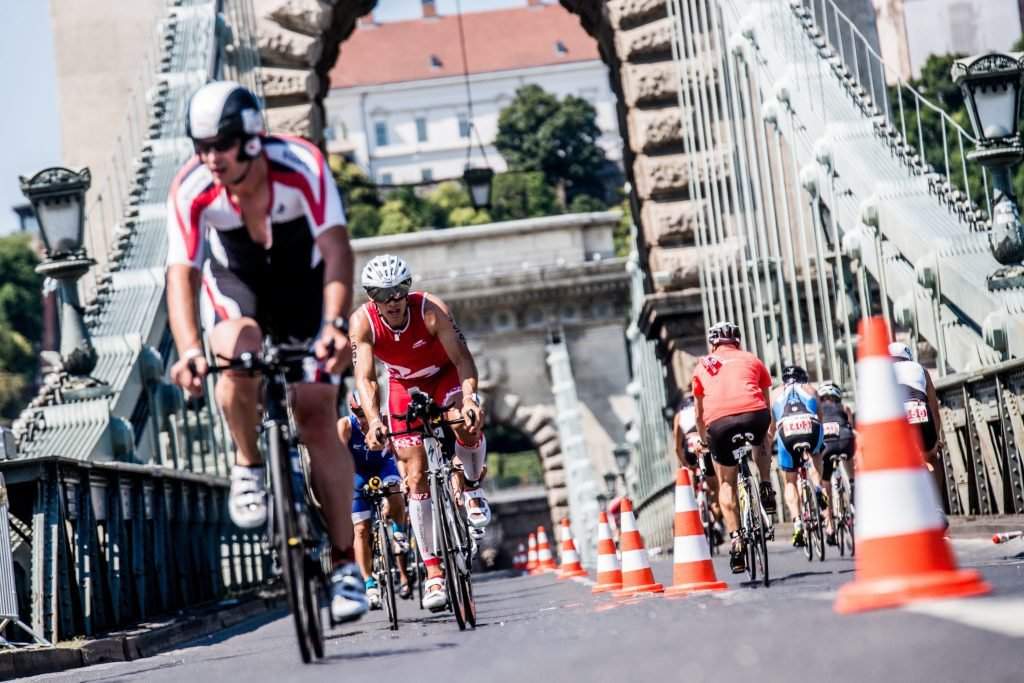 The event’s organisers said they are prepared to support the athlete’s family in any way they can.

“We are working closely with the relevant authorities … to ensure that triathletes can compete safely,” they added.

Slovak press reports identified the competitor as 41-year-old Radoslav Okrucky, a Slovak national, and said he collapsed 200m from the finish line. 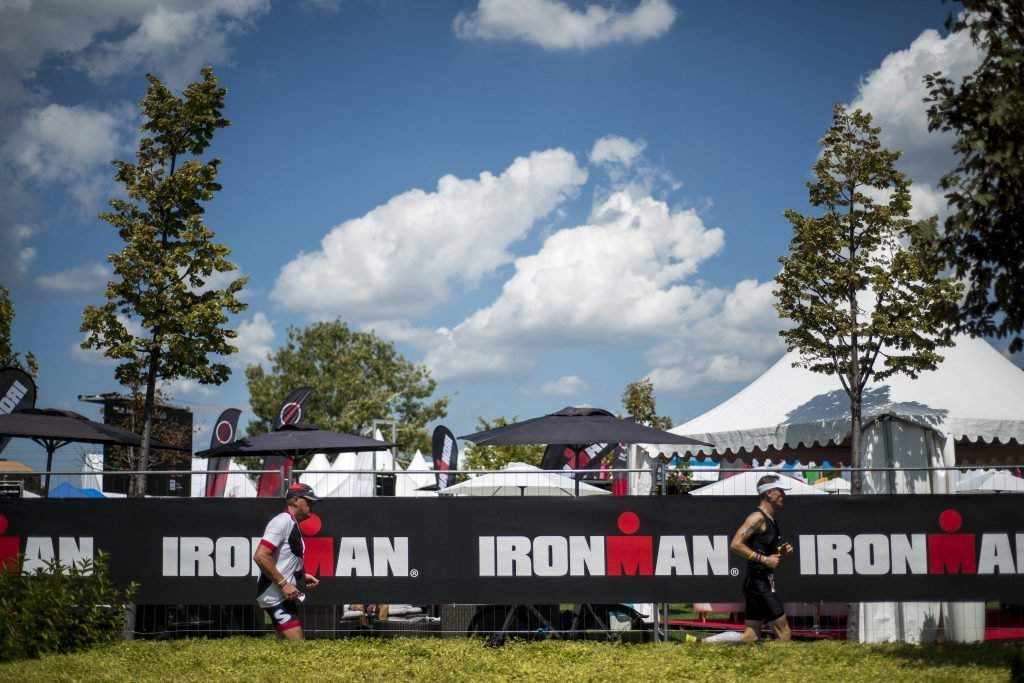