Conference and commemoration pay tribute to people deported to Gulag

Budapest, November 25 (MTI) – Preserving the memory of the tragedy of Gulag is a common duty, the deputy state secretary in charge of Hungarian communities abroad said at a Budapest conference paying tribute to people deported to the Gulag on Friday.

The future of any nation is inseparable from its past, Péter Szilágyi said. It is a common duty to remember the events of seventy years ago, he added.

Some 800,000 Hungarians and Germans were deported as prisoners of war and internees to the Gulag, and many never returned, he told the event which focuses on those deported from areas annexed from Hungary including Transcarpathia (Kárpátalja), Transylvania (Erdély), eastern Slovakia and Vojvodina.

Szilágyi said that earlier this year he had visited several locations where forced labour camps used to operate in the area of the Soviet Union and local residents still remember the former prisoners with respect because “they all suffered from the same system”.

Emőke Kovács, head of the Gulag memorial year which started in 2015 and is to end next February, said that many events and professional conferences, including projects addressing young people, have been held to remember the suffering of people seven decades ago. 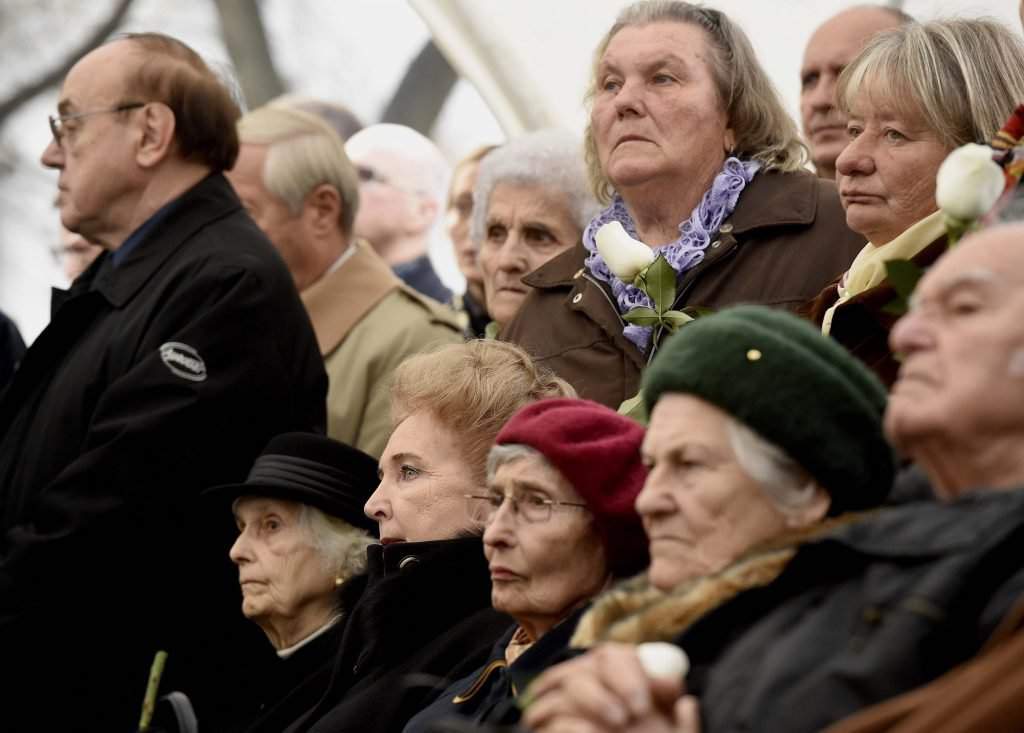 At a commemoration held at the monument to Gulag victims in Budapest, justice ministry state secretary Pál Völner said it was a responsibility for everyone to share the stories of survivors. “The young generation should be aware of what happened to some 600,000-800,000 Hungarians and their families,” he said.

According to Russian author and Gulag-survivor Solzhenitsyn, some 50 million people were imprisoned in Stalin’s concentration camps, and the number of those that did not return could be between 10-20 million, Völner said.

In 2012, Hungary’s parliament declared November 25 a memorial day to Hungarian political prisoners and forced labourers deported to the Soviet Union. On the same day in 1953, some 1,500 people convicted for political reasons returned from the Soviet Union.