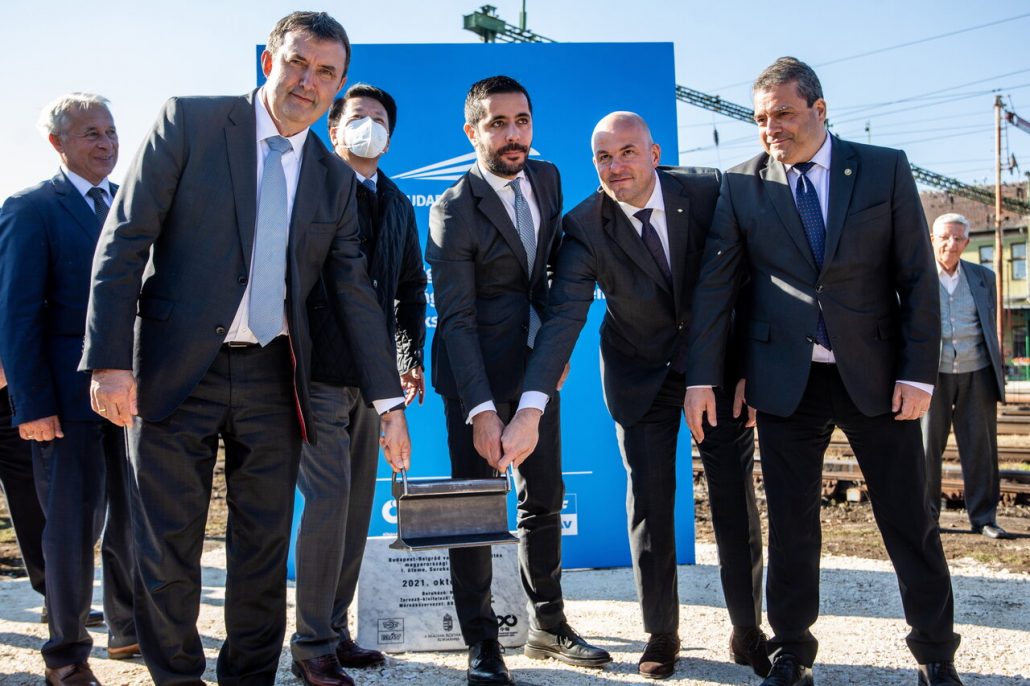 The cornerstone for the Budapest-Belgrade railway line upgrade was laid in Kiskunhalas, in southern Hungary, on Friday.
Railways will clearly be in the focus of Hungary’s transport development endeavours in the next 10-15 years, with the upgrade and capacity expansion of the Budapest-Belgrade line as one of the priority investments, Innovation and Technology Minister László Palkovics said at the ceremony. Róbert Homolya, CEO of state-owned railway company MÁV, said

the Hungarian state will finance 85 percent of the investment costs from a loan and the rest from its own resources.

Hungary and Serbia have expanded their cooperation against illegal migration by setting up joint patrols on the Serbia-North Macedonia and the Hungary-Serbia borders, Interior Minister Sándor Pintér said on Friday. Speaking at a press conference he held jointly with his Serbian counterpart Aleksandar Vulin at Röszke at the border, Pinter said Hungary and Serbia shared the same views on the need to stem illegal migration.

Hungary and Serbia aim to persuade other European Union members to take part in these joint operations the way the Czech Republic and Austria have,

The EU’s landlocked countries have recognised that Hungary “is on the right track by protecting its borders with fences”, Pintér said. Today Poland, Estonia, Lithuania and other countries with land borders are also building similar fences, he added. Meanwhile, Pintér said that in preparation for further waves of the coronavirus pandemic, he and Vulin had reviewed and expanded the rules on entry into each other’s country that had been in effect during the previous waves.

Vulin said the launch of the joint patrols

showed that relations between Serbia and Hungary were “at their highest ever level”. The effects of illegal migration must be managed, as it presents social, health and security risks, he said.

Strengthening the Hungarian border section is important for Serbia as well, Vulin said, arguing that if migrants know that a section of the border is well protected, they will not try to cross it. 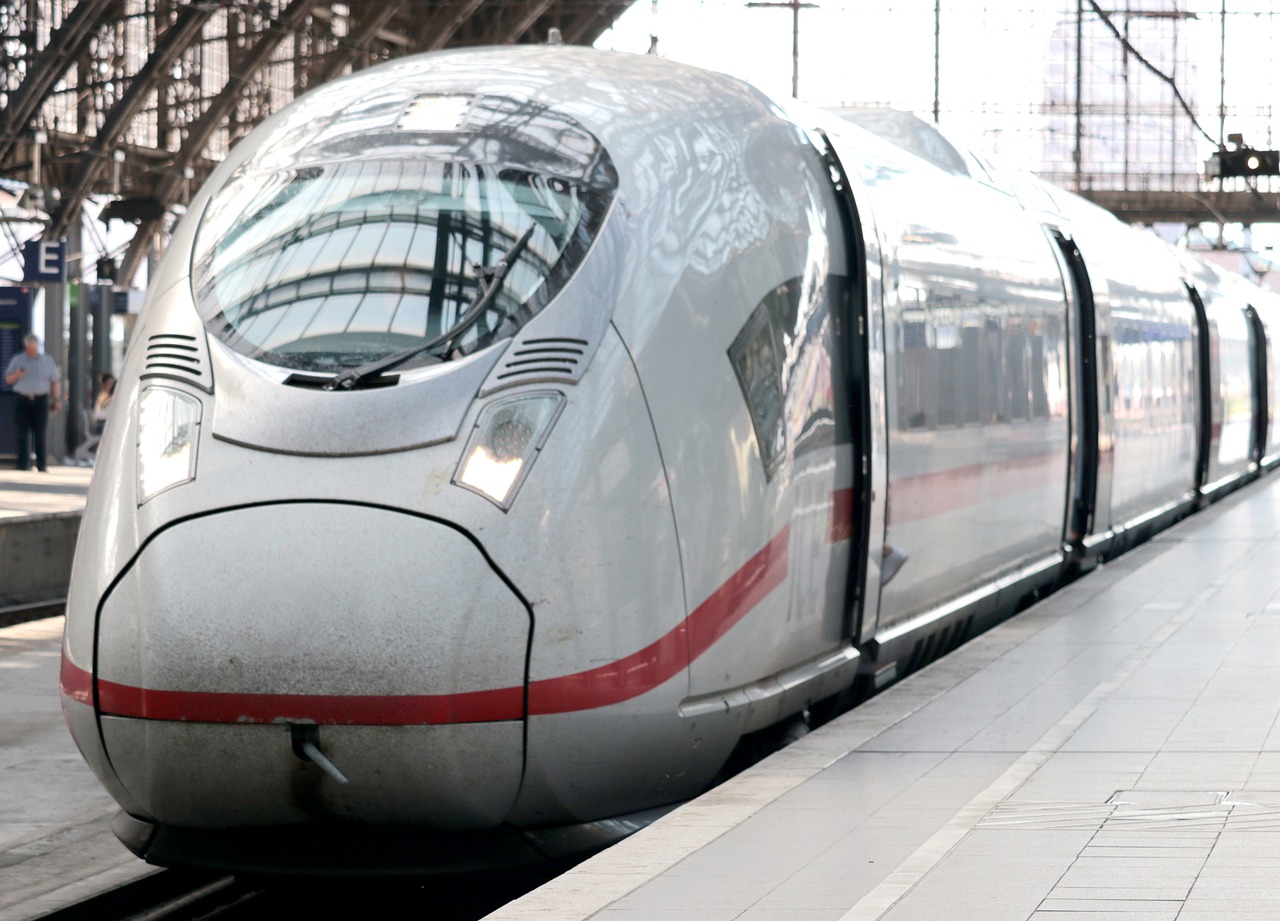