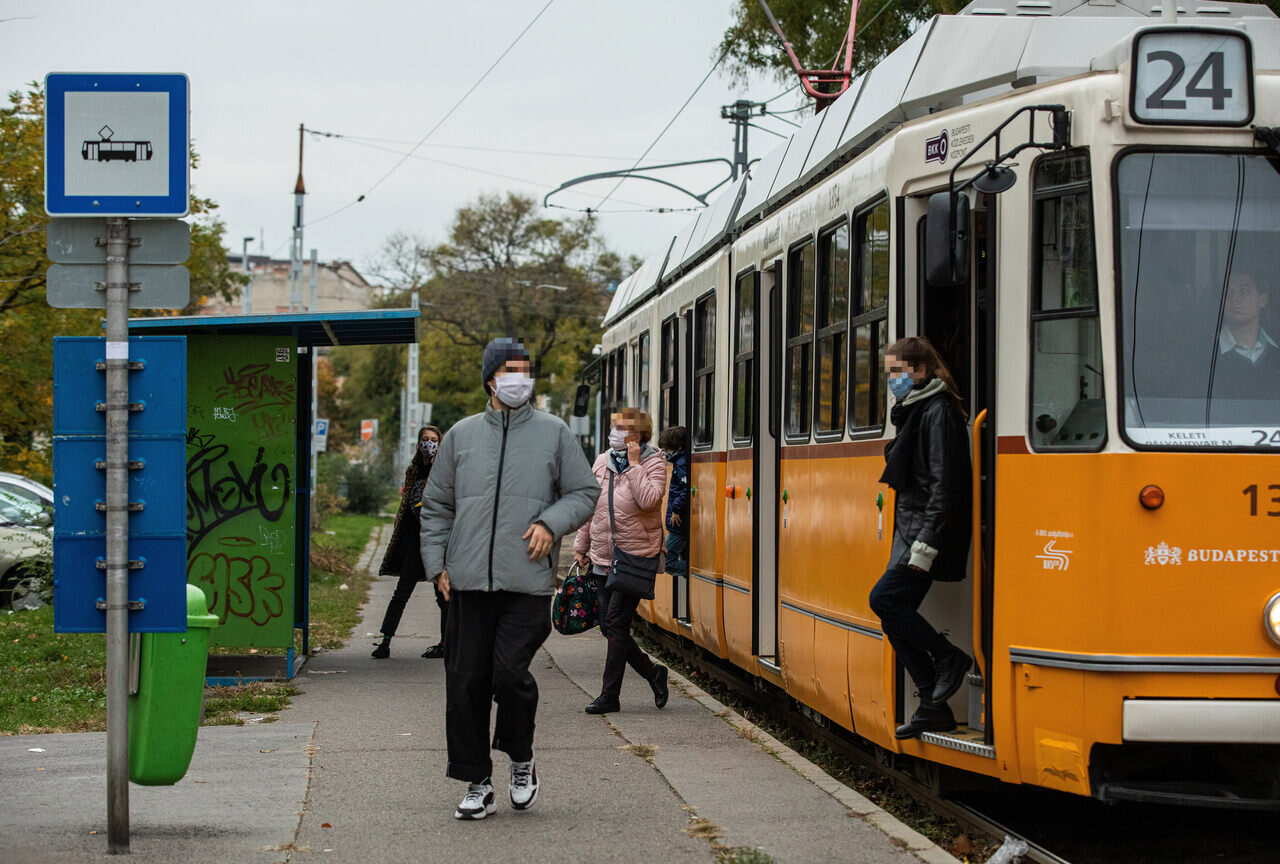 The opposition Democratic Coalition (DK) has blamed the government’s “erroneous policies” for Hungary’s “deepening economic crisis” and the increasing hardship it puts on people.

László Varju, DK’s deputy leader, told an online press conference on Monday that Hungary’s industrial output per capita had declined by an annual 8 percent in the first half of 2020, citing fresh data by the Central Statistical Office.

Varju said, noting that the figure reflected an increase in people who were employed but earned less.

“If we look at this figure combined with the number of those unemployed, we can establish that there is a labour crisis in Hungary,”

Ruling Fidesz said in reaction that Hungary’s left-wing parties were refusing to help protect businesses and jobs “even in the middle of an epidemic”.

“If it were up to the left, the Hungarian economy and jobs would not be protected against the epidemic in any way,” the party said in a statement.

“That is because the left refuses to help the country even during an epidemic, as it did not vote for the laws needed to enact the health and economic protection measures.”

“Our aim remains to keep the country functioning while maintaining the protective measures,” Fidesz said.