As a result of the coronavirus epidemic, psychology now faces a new situation, and its solution cannot be read in academic writings. According to the famous Hungarian psychologist, Imre Csernus – the best way to defeat depression in this period is by setting short-term goals.

The renowned therapist has been successfully working with the Hungarian women’s national water polo team for many years. As he says, the unprecedented situation has caused several difficulties to cope with;

one of the hardest – for both athletes and civilians – is the restricted freedom of movement.

Still, the therapist has some general rules and tips that can keep our spirits up in this hard period.

The women’s water polo team has not yet been selected to the Tokyo Olympics; the epidemic outbreak was announced a few days before their qualifying tournament in Trieste. Since then, both of the events have been postponed. 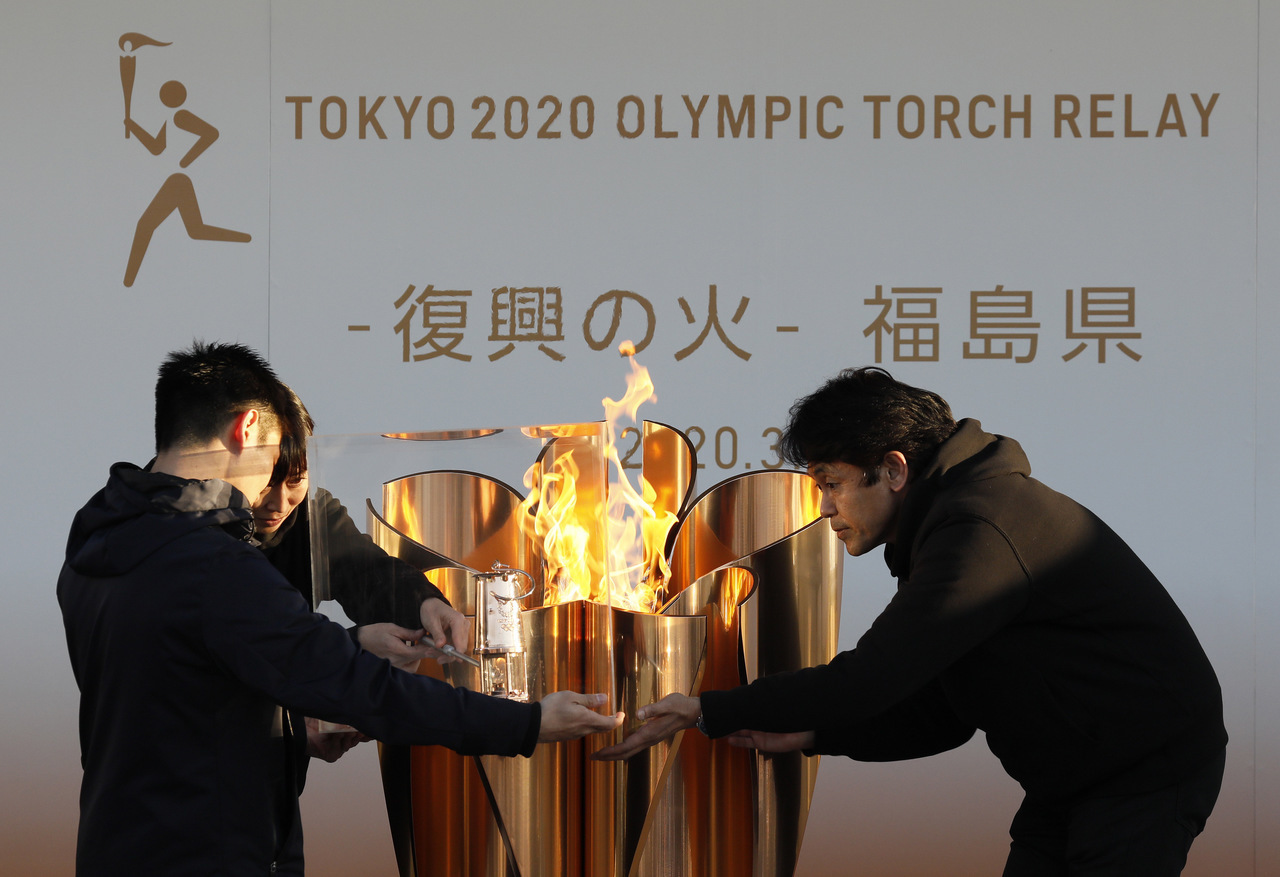 According to Csernus, thanks to the two-year-long period spent together, the Hungarian team can face the recent difficulties – including aimlessness and inactivity – more efficiently.

“In this respect, the girls have an advantage because during the last two years they spent with preparing themselves for Tokyo Olympics, I taught them to always focus on the next moment which is the most important of all. So concentrating on here and now is our goal, that is what we have to be prepared for; not something vague that might happen several months or one year later, such as the Olympics. This is what I taught them in the last two years; as a result of which, I believe that most of them will react to this unforeseen situation properly.”

According to the therapist, such cases show the real strength of spirit.

According to the Hungarian news portal magyarnemzet.hu, the psychologist is aware of the fact that the postponement of this year’s Olympics can create aimlessness in the life of top athletes. “This is exactly what can be avoided by the conscious perception of here and now, which – I must admit – is terribly difficult. The coronavirus epidemic symbolises how athletes stand on their own. From now, they take responsibility for themselves, not commanded by coaches, sports leaders, managers etc.” According to the therapist, some athletes might fail, but those who are powerful will manage to come out of this situation victoriously. 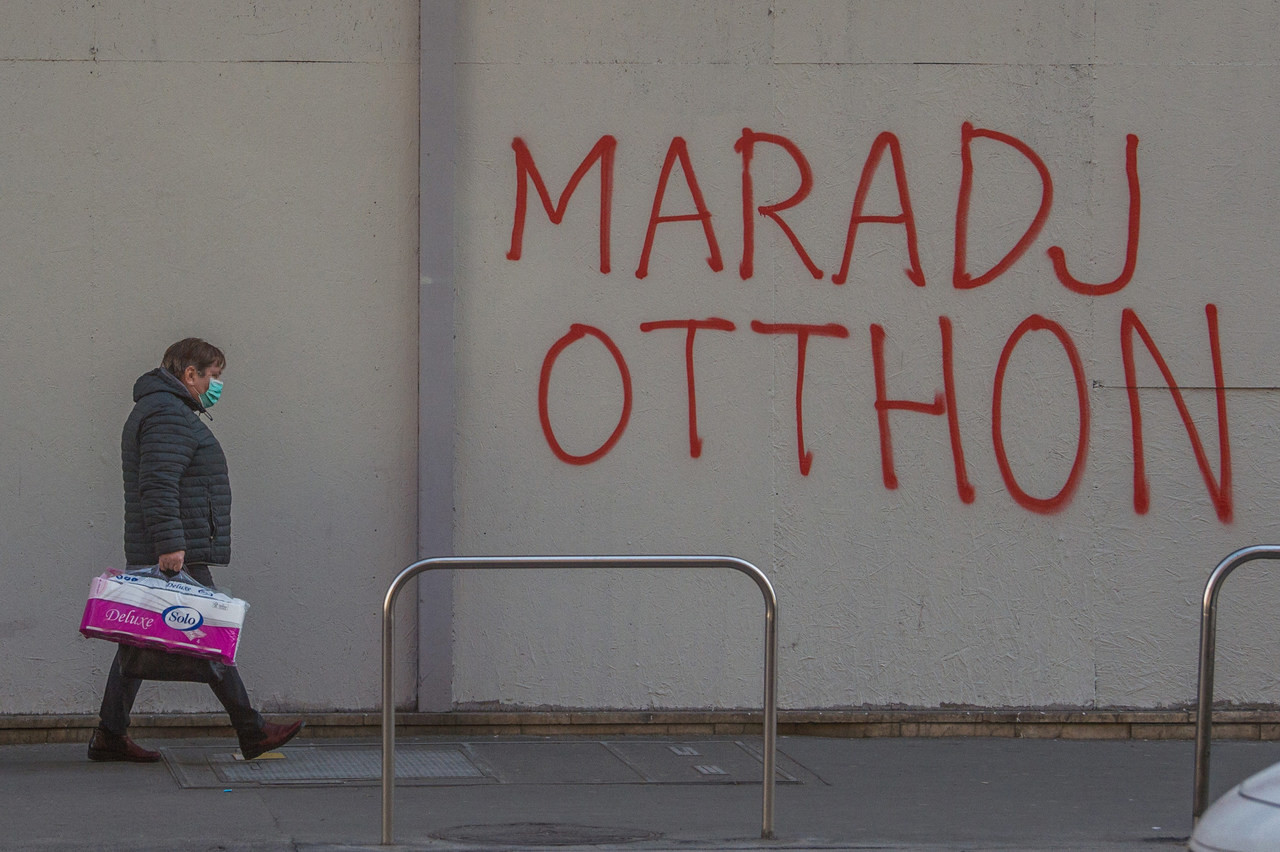 Besides athletes, the psychologist’s advice is accurate for all of us. In order to find the peace of mind, you have to define your fears, make a list, and read them out loud. This method helps to get rid of them.

The therapist also added that the coronavirus could infect anyone. Some people do not realise, some have mild symptoms, and some people get very sick. And now, the issue of immunity gets into the focus that has both physical and mental parts. The latter can be arranged by completing every task, avoid postponement, create a rigorous work schedule and realise it fully.

You should always be active and find something useful to do because inactivity is one of the primary sources of depression.

“You should tie up loose ends and complete unfinished tasks so that you can focus on recovery with all your efforts in case of getting infected. Do not let things slip out of your hands! Keep your body, brain and soul continuously active – this is my recipe.”