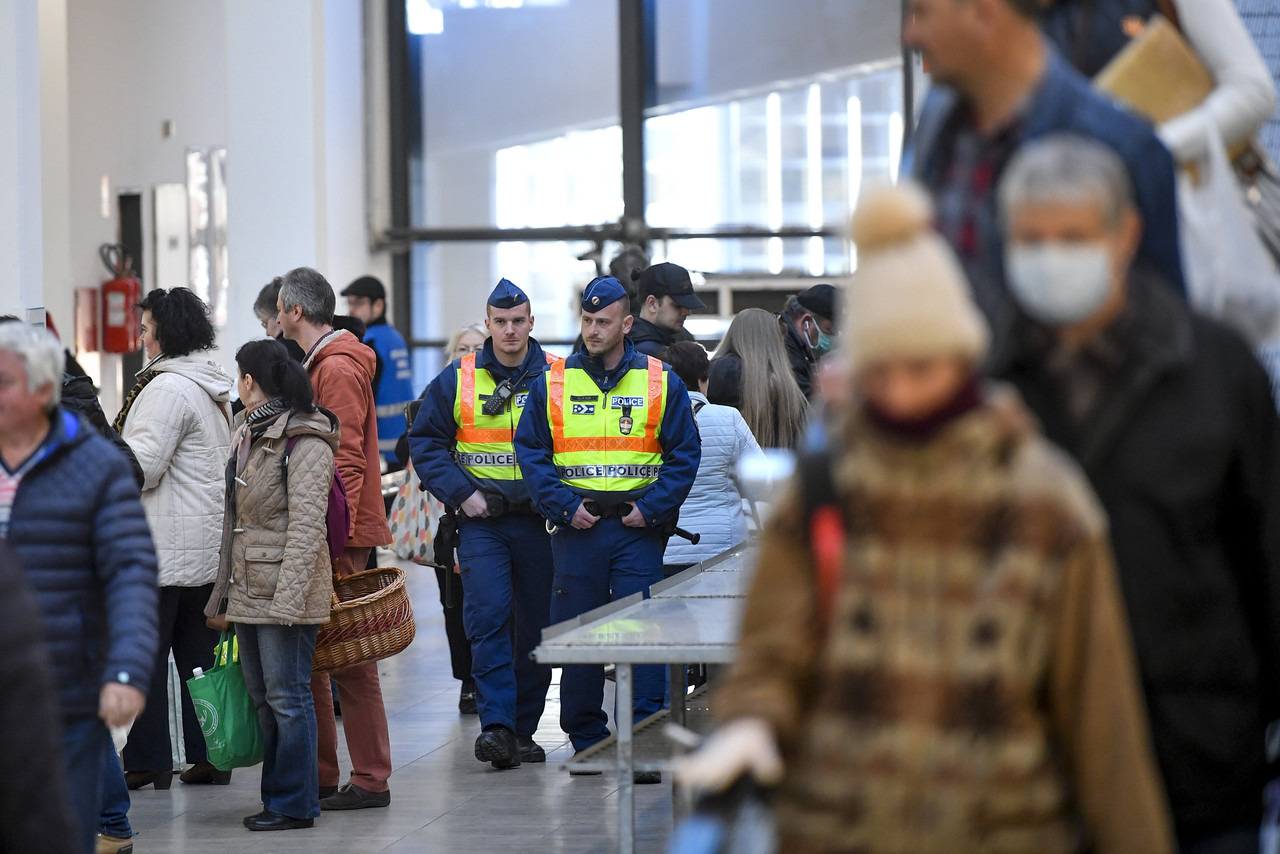 Coronavirus – Hungary among the safest epidemic-hit countries in Europe

The international Deep Knowledge Group examined forty countries and their governmental measurements regarding the outbreak of the coronavirus. The research team ranked each country concerning how safe they are with these measurements during the pandemic.

Magyar Nemzet reported that the group examined when the governments announced the different measurements, banned travelling abroad, and (if it was a necessity) introduced the lockdown of a city or state. Furthermore, testing and the capacity of hospitals were also important factors in the survey. According to all of these facts, Israel is the safest and the most stable country in the world. With 9 million residents and 12,000 infected people, its government was among the first countries to announce measurements.

It is also remarkable that on the European continent, Hungary is the fourth safest country regarding governmental measurements and the only major European countries ahead of us are Germany, Switzerland and Austria.

Although Germany had a record number of infected people, due to confident and strict restrictions, the spreading of the virus was significantly slowed down. This could be beneficial for the country’s economy as well. Surprisingly, some Asian countries finished among the top ten. South Korea, for example, is the third, followed by Australia, but even China finished in the fifth place. 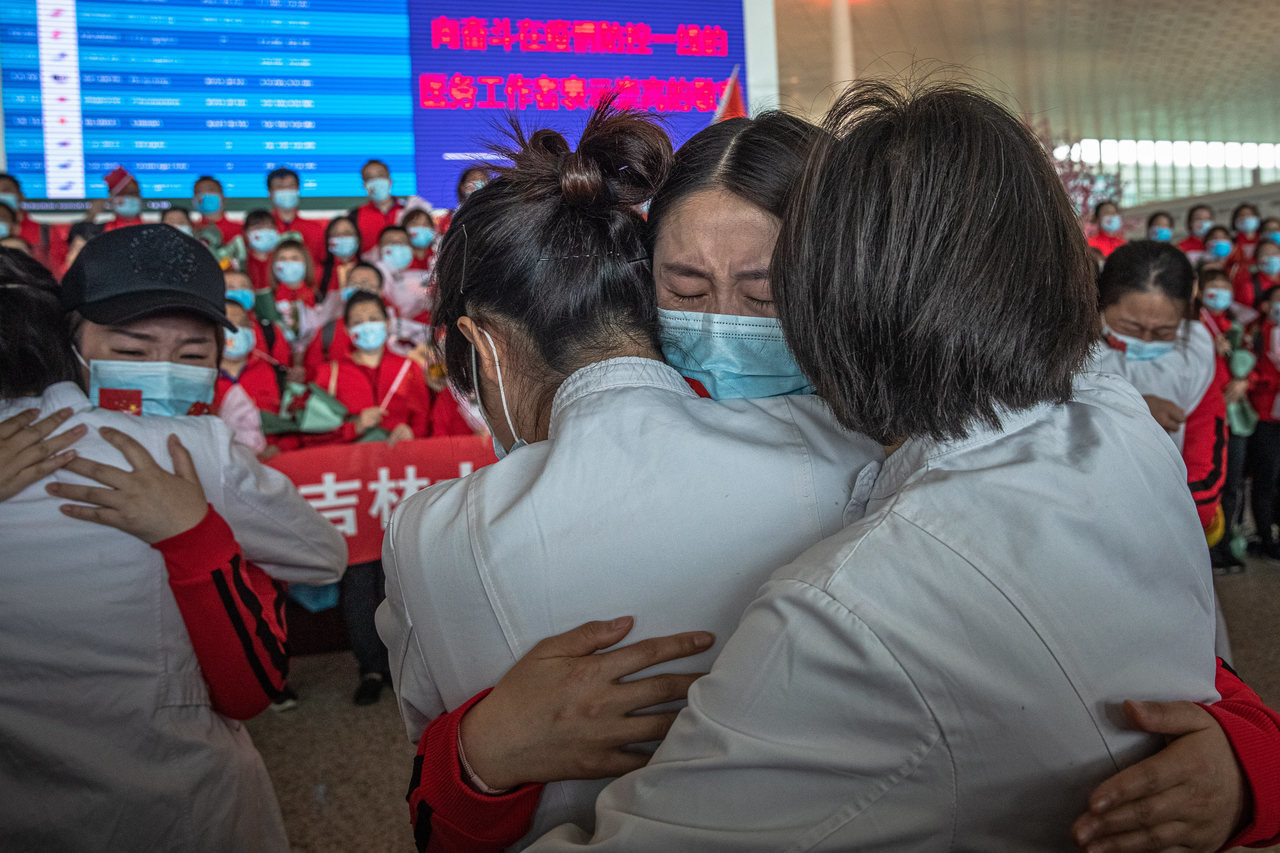 On the other hand, the group also ranked the most unstable countries where safety is not guaranteed at all. The first three are Italy, the United States of America and the United Kingdom. Other ones are Spain, France, and Iran. The nearby countries are among the safest; only Romania got into the negative list.

Sweden, an exceptional country regarding the handling of the epidemic, is surprisingly only the sixth most risked country.