Day by day, more and more countries announce new restrictions for Hungarian travellers, including two weeks of mandatory quarantine. After the United Kingdom, the governments of Ireland and Greece have also introduced similar measures due to the second wave of the epidemic and the quickly increasing case number in Hungary.

Forbes reported that currently, ten EU states, the UK, and Norway have taken this step, but it is difficult to follow as new restrictions come after one another day by day. The strictest state is Cyprus, where travelling as a tourist or visiting relatives is forbidden and only allowed in an exceptional case. Cyprus was the first state that put Hungary from category A to B and now to C, which can mean a travel ban as well. Germany also put Hungary in this category with an exception that arriving travellers need to stay in quarantine for two weeks. From October, after a negative test, five more days are mandatory, which means 17 days. Finnland, Norway, the Netherlands, Belgium, and the UK also followed suit.

According to the newest restriction in Greece, all Hungarian passengers need negative tests to board Greek flights. In Ireland, negative tests are not allowed, and everybody needs to stay in two weeks of quarantine after arriving.

Switzerland and the UK are also among countries where negative tests are not a method to skip quarantine. As these two states are not the members of the EU, it is questionable whether the governments intend to make changes. It is expected that Switzerland will be the next state that will require two weeks of mandatory quarantine from Hungarians.

In Portugal and Spain, there are no restrictions – so far – regarding travelling from any country, but it is also wise to think before travelling to the two most infected states on the continent. 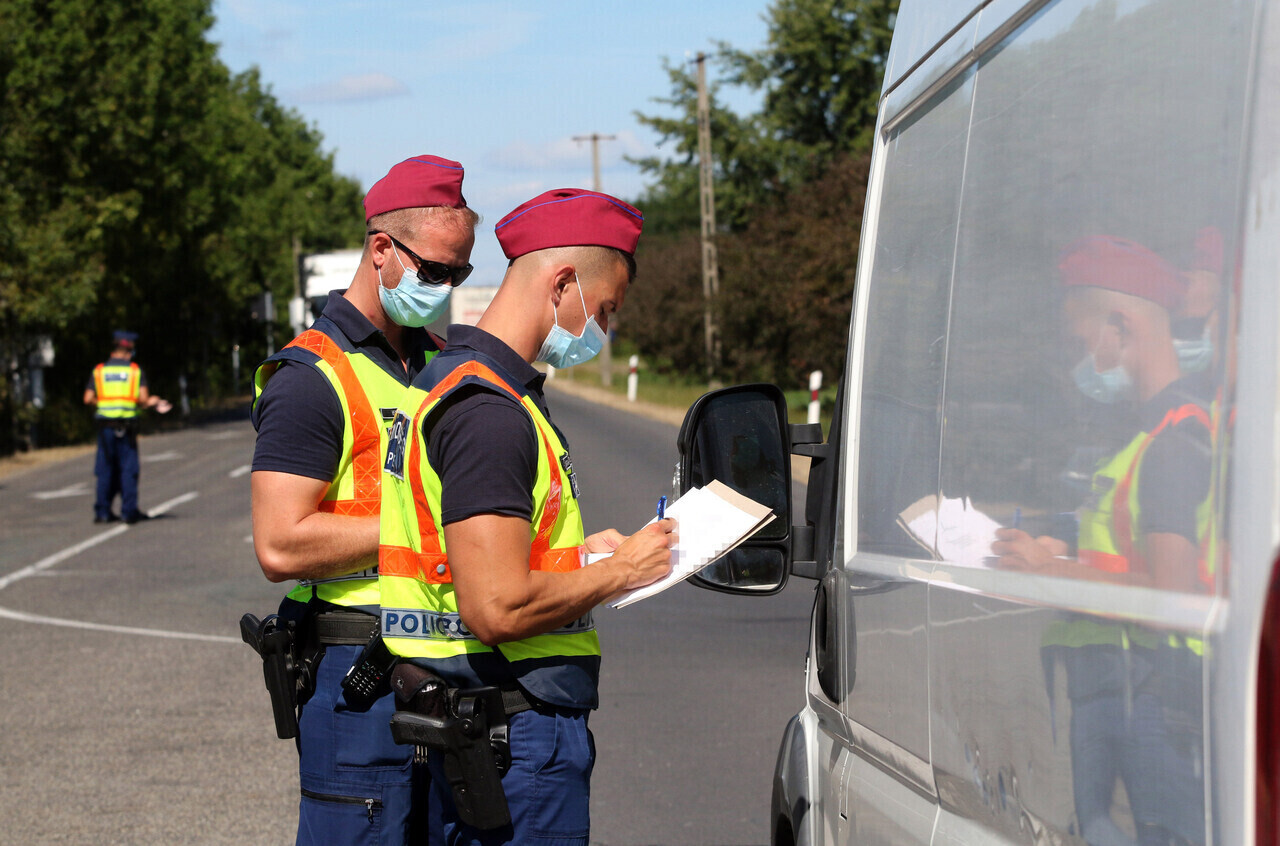