Fully 70 percent of Hungarians say the economy and jobs are most endangered by the coronavirus epidemic, while 27 percent are most concerned about people’s health, according to a survey by the Századvég Institute.

Sixty percent of Hungarians are most worried about job losses in terms of the economic effects of the epidemic, while rising food prices and declining incomes are seen as the biggest problems by 14 and 10 percent, respectively, the daily Magyar Nemzet said in its report on the survey.

Almost all respondents, 96 percent, agreed with the statement that the economy should be allowed to function and people should work with safety protocols in place.

Fully 79 percent of respondents agree with reopening schools and kindergartens, and only 15 percent opposed the move, the survey found.

Magyar Nemzet said there is a broad consensus regarding the government’s measures to control the epidemic this autumn. Fully 92 percent of Hungarians were in favour of the ban on hospital visits and nursing homes, and the same proportion supported free influenza vaccinations.

Fully 89 percent of the respondents approved of the rule on wearing masks indoors, and 85 percent supported temperature measurements at school gates.

Two-thirds of respondents did not agree with the statement that “importance of the coronavirus is exaggerated”, while 29 percent were of the view that “the virus does not pose a real threat to human health”.

Meanwhile, Hungarians have high hopes for a vaccine as the guarantee a return to normal life. 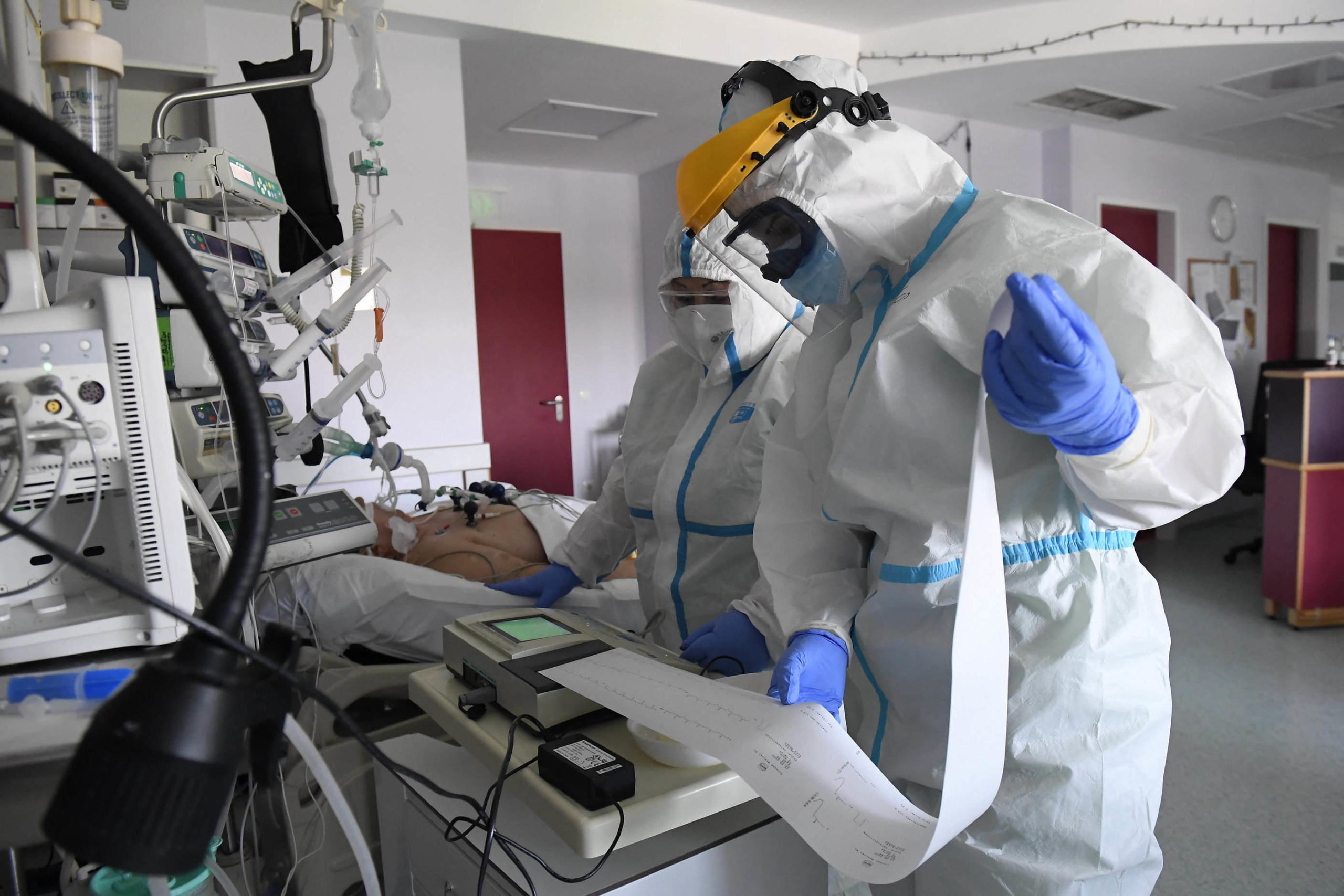 Read alsoNumber of registered coronavirus infections in Hungary has risen by 633 to 19,499