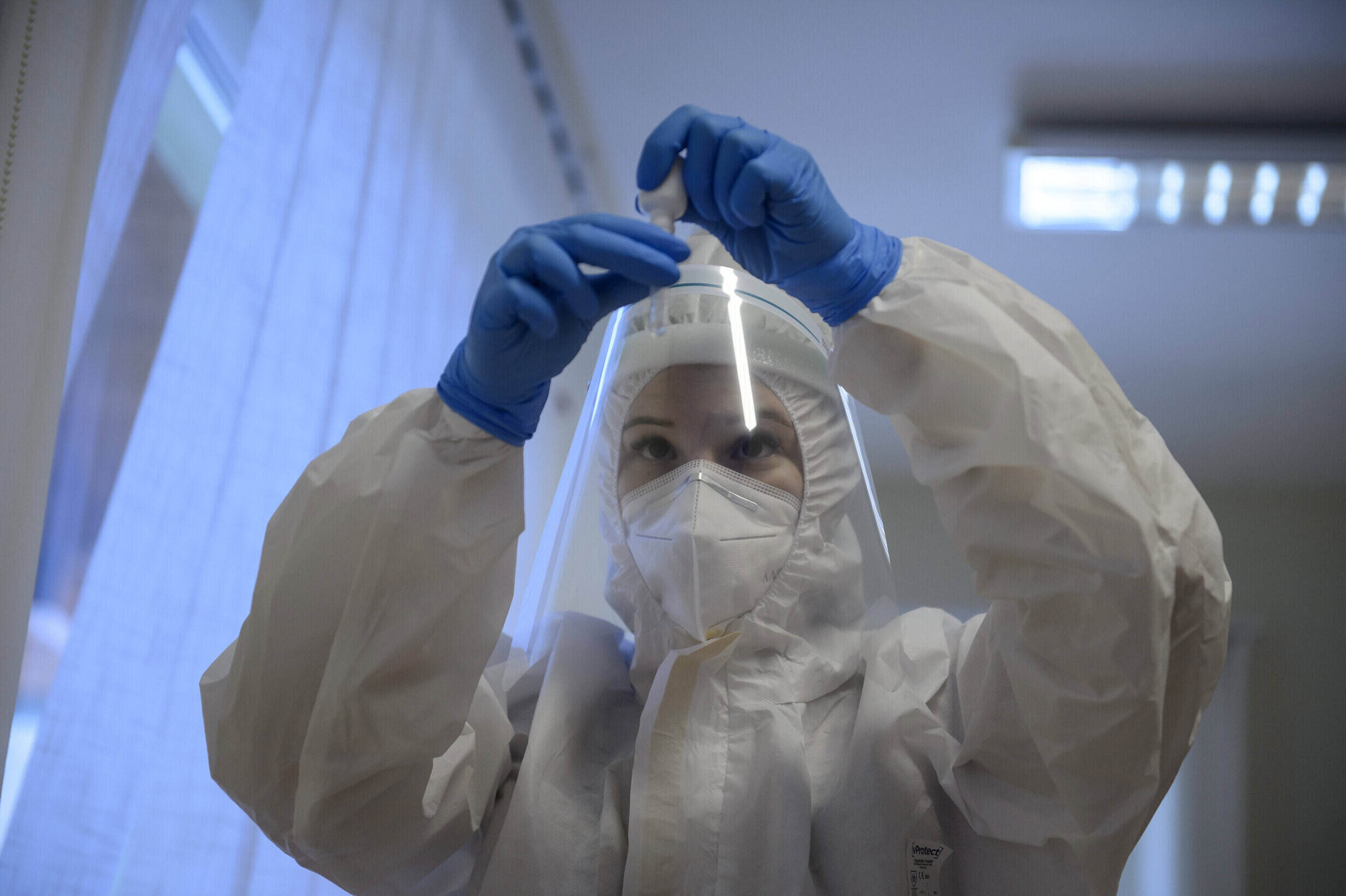 The opposition Democratic Coalition (DK) is launching a petition against allowing inoculation in Hungary with a Chinese Covid-19 vaccine that has not been approved by the European Medicines Agency (EMA), the spokesman for the party’s parliamentary group said at an online press conference on Saturday.

The government, Zoltán Varga said, has “apparently decided” on mass inoculation in Hungary using a Chinese vaccine that has not been scrutinised by the EMA and that has uncertain effectiveness.

“This is obviously dangerous and irresponsible,” he said, adding that the step not only puts human lives in danger but could undermine the “already shaky” confidence in coronavirus vaccines.

Varga said DK wants to prevent the “government propagation” of the Chinese vaccine from reducing willingness to get inoculated and is launching an online petition on Saturday with the statement:

“I protest against the inoculation in Hungary with a Chinese vaccine that has not been reviewed by the European Medicines Agency”.

Foreign Ministry state secretary Tamás Menczer asked the left wing and the press not to “hamper” the work of expediting the procurement of Covid-19 vaccines “with fake news and misinformation” in a post on his Facebook page on Saturday.

Menczer said the effectiveness of Chinese and Russian Covid-19 vaccines was a “medical issue” and would “not be decided on the basis of left-wing articles and (supposed) surveys of support”.

Hungarian doctors are now in China and were in Russia earlier, he noted. “Whatever they decide, I’ll put my trust in them,” he said.

The left wing, he said, tells us to “sit on our hands and somebody (Brussels) will help us”. “But even the blind can see they won’t help,” he added. 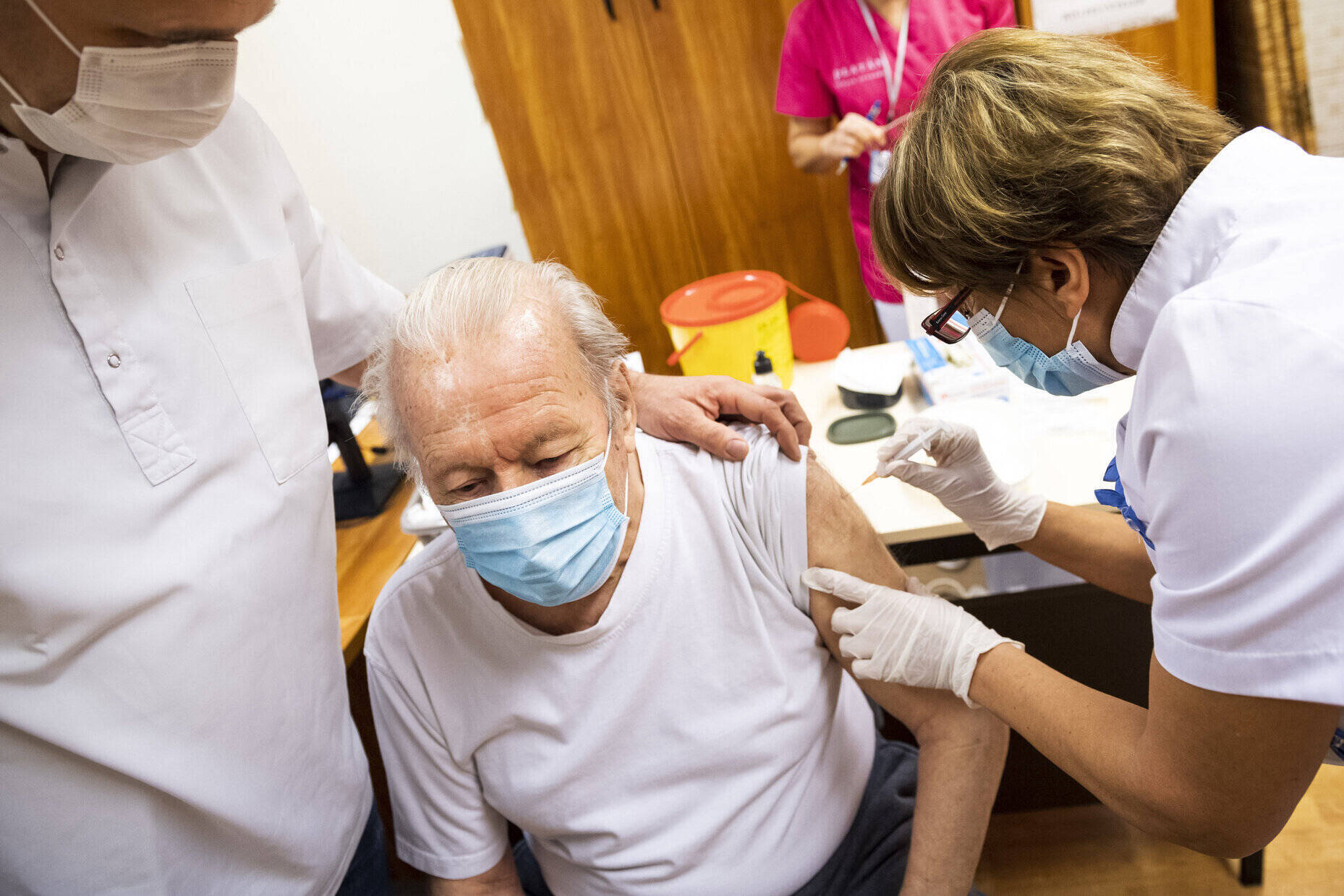