Prime Minister Viktor Orbán in an interview on Friday said the current level of domestic protections against the coronavirus pandemic was appropriate and any changes to restrictions would be risky.

He said the level of infections was stable and there was no point in risking a deterioration.

Orbán also said that Hungary had all the tools it needed to mount a successful defence against coronavirus. “We’re the ones making the equipment we need,” he said. “We make just the amount of everything that we need and the situation is much safer this way.” 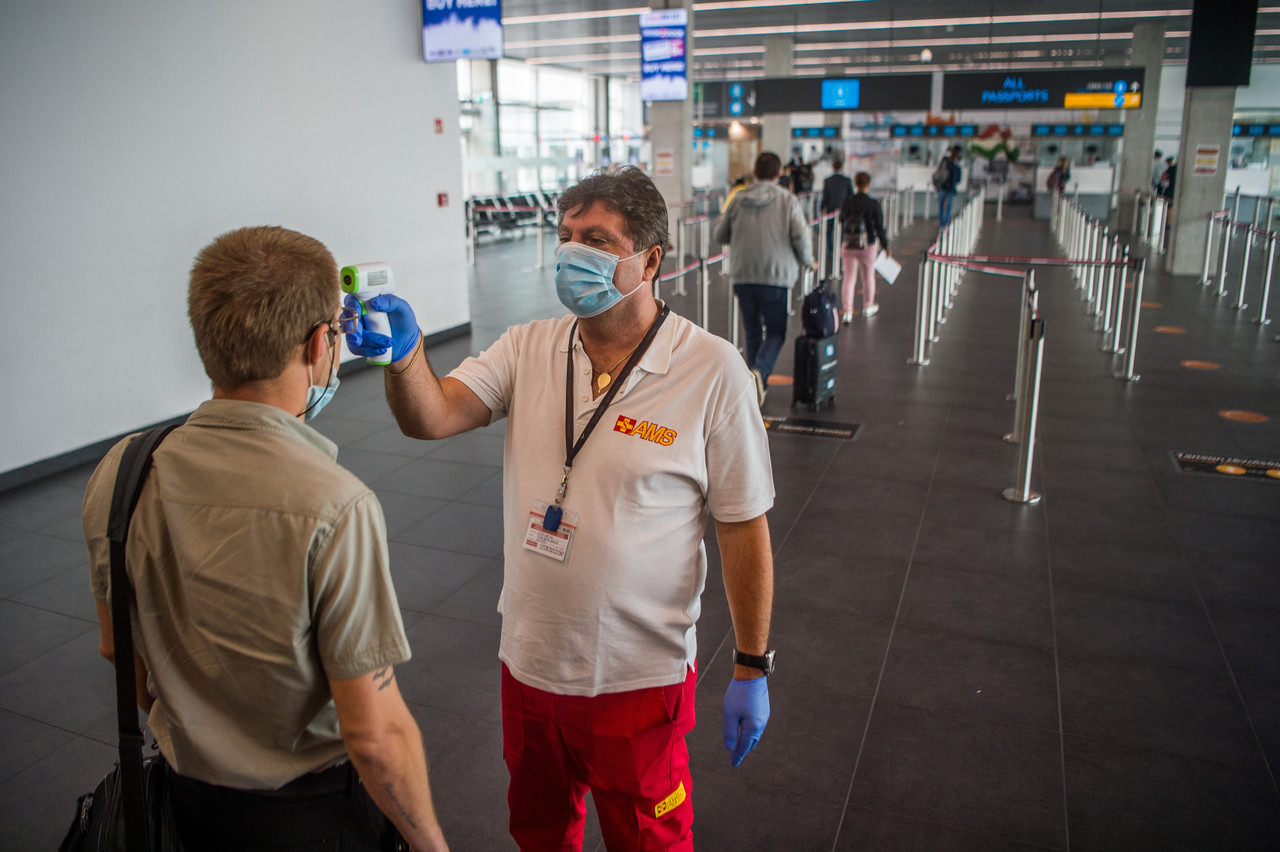 But the protective equipment is worth little if the regulations are not precise and if the public does not follow them, Orbán said. He said it was all the more important for the people to fill out the government’s National Consultation survey so that Hungary could start its defence against the next wave of the virus “without having to debate anything”.

Hungary must not give up its planned, calm and predictable approach to its defence against the epidemic, Orbán said.

“We mustn’t get carried away or let our enthusiasm, our hearts, the summer, Lake Balaton or summer holidays get the better of us,” he said. “We must keep in mind that the virus is here with us.”

But behind the calm approach to managing the virus “there are hundreds of people” on standby ready to act if things change, he said. 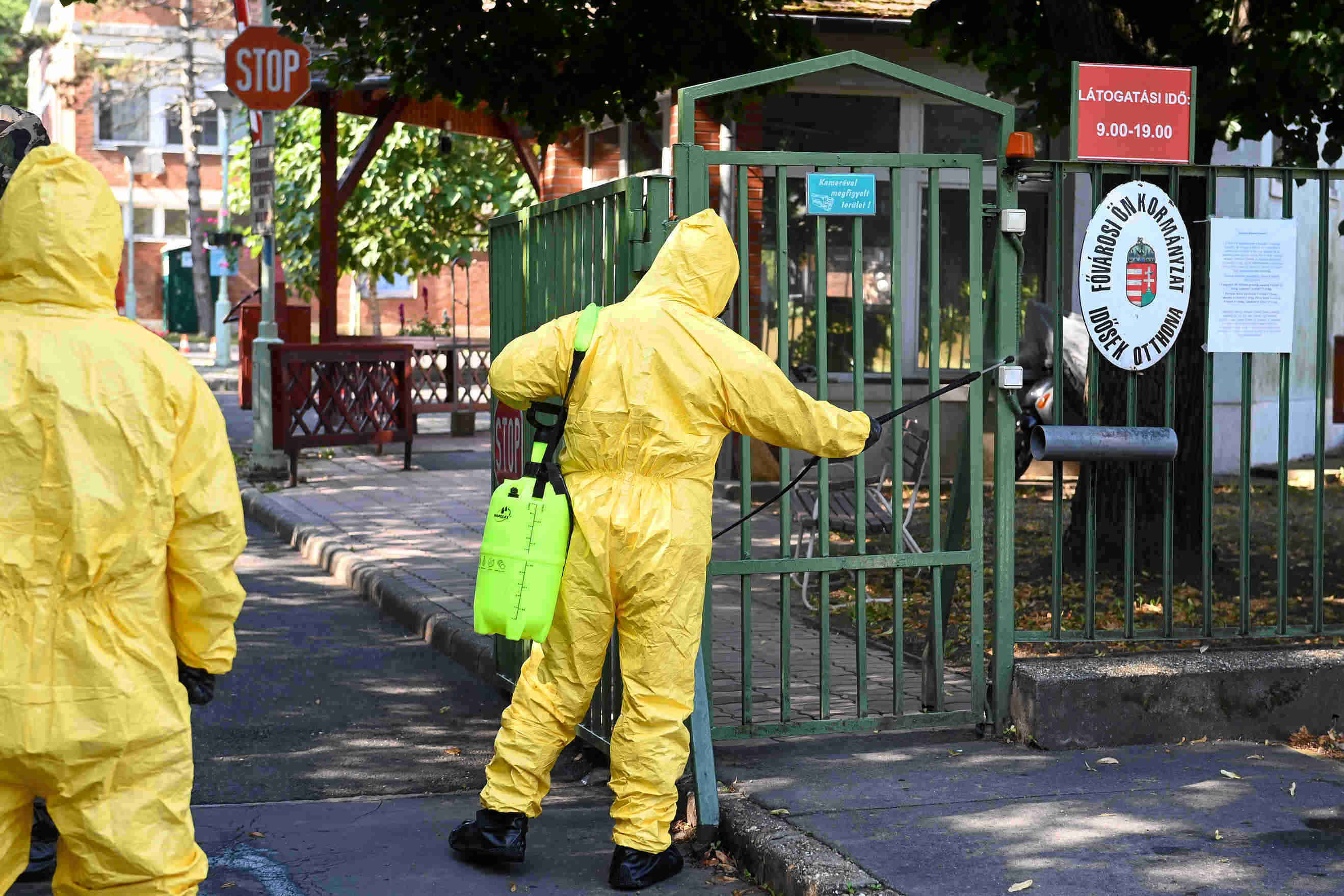 The operative board coordinating Hungary’s response to the epidemic still meets on a regular basis and presents its recommendations to the government regarding potential changes to restrictions every Tuesday, he said. The cabinet then discusses those recommendations at its Wednesday meetings and its decisions enter into force on Friday. This primarily concerns people travelling to foreign countries, Orban said, noting that the main threat was that the virus would be imported from abroad.

He asked the public to keep track of the government’s classification of foreign countries when it comes to travelling and to choose countries classed green in order to protect themselves and others. A second wave of the pandemic is already under way in many countries, the prime minister warned.

Orbán also noted that the government will provide over 5 billion forints (EUR 14.5m) to support the music industry, including 800 million forints to help Roma musicians.

As regards jobs, he said that though the labour market had taken a hit because of the epidemic, jobs were coming back and within a few weeks “the government will have fulfilled its promise of creating as many jobs as had been destroyed by the virus.”

Meanwhile, he said Hungary’s government had taken a “special approach” to its economic recovery. Orbán said he receives “a lot of help” from central bank governor Gyorgy Matolcsy when it comes to formulating economic measures and coming up with “special Hungarian crisis management measures” that can help the country gain an advantage during the crisis.

Comparing Hungary’s approach to economic recovery with that of other countries, Orbán said the government had put greater emphasis on improving investment rules and directing more money into investments, and this would produce “fantastic results” next year, when an “investment boom” was anticipated. “We’ll emerge from the epidemic in better shape than we went into it.” He added that one aspect of uncertainty that tempered expectations, however, was that a possible second wave may waylay the economy.

Meanwhile, on the topic of the city of Veszprém, in western Hungary, becoming the European Capital of Culture in 2023, Orbán said the event would showcase “this fantastic country to the world”.

He noted that a “safe pair of hands”, Tibor Navracsics, a former deputy prime minister and European commissioner, has been appointed as a government commissioner in charge of the event, and spending on the region will total 100 billion forints.

On the subject of the recent EU summit, the prime minister said Hungarians should not regard EU funding as handouts from countries that “are richer and stronger than us”. Hungary imports western goods without protective tariffs, and when it comes to investments, Hungary should receive of “a fair share of the profits” because “what we have worked for is ours”, he said. Given how competition was on a level playing field, “we deserve financial clawback,” he argued.

Orbán insisted that EU recovery funding must be tapped quickly and the government has already identified programmes to get the ball rolling, such as revamping the country’s water system and transforming environmental protection and energy systems to the tune of 1,000 billion forints.

“In the last Brussels battle . we increased the amount channelled into the Hungarian economy by 3 billion euros; more than 1,000 billion forints,” he said.