Coronavirus – Survey shows most Hungarians would get vaccinated

The majority of Hungarians expect the vaccination against the novel coronavirus to be ready in a year’s time and 55 percent said they would want to get inoculated, a survey commissioned by the Association of Innovative Pharmaceutical Manufacturers (AIPM) and released to MTI on Tuesday showed.

Some 32 percent of those interviewed said the vaccination would become available in Hungary in less than 12 months, 50 percent expect it in a year and 16 percent in two years, AIPM said.

Only 2 percent of Hungarians said no vaccination would be available at all, it added.

Of those that have received such vaccination, 29 percent said it was against the flu, 9 percent received it against tick-borne encephalitis and 4 percent against meningitis.

The first vaccine against COVID-19 may be available towards the end of this year or early next year, German newspaper Handelsblatt reported on Monday, quoting European Commissioner for Health and Food Safety Stella Kyriakides.

“Although making predictions is risky at this stage, we have good indications,” Kyriakides told the newspaper.

the vaccine may not solve all the problems right away, but will “gradually allow a return to normality” once a “critical mass of citizens, especially among the risk groups” have been vaccinated.

The commissioner expressed concern over rising infection rates across the European Union (EU), saying, “we are seeing an increasing number of smaller and larger outbreaks in several member states.” She called on EU countries to locally control infection source with “testing, contact tracing and immediate isolation.”

Kyriakides didn’t exclude the possibility that some member states might again take drastic restriction measures as in March and April. “The uncertainties surrounding the virus remain… We must remain vigilant and not let our guard down to avoid a second lockdown,” she warned, adding that the EU is better prepared than at the beginning of the crisis.

the coronavirus warning apps now available in member states should be “merged into one portal so that they can be used throughout the EU.”

The official also hoped the pilot phase of the portal could start in early September. 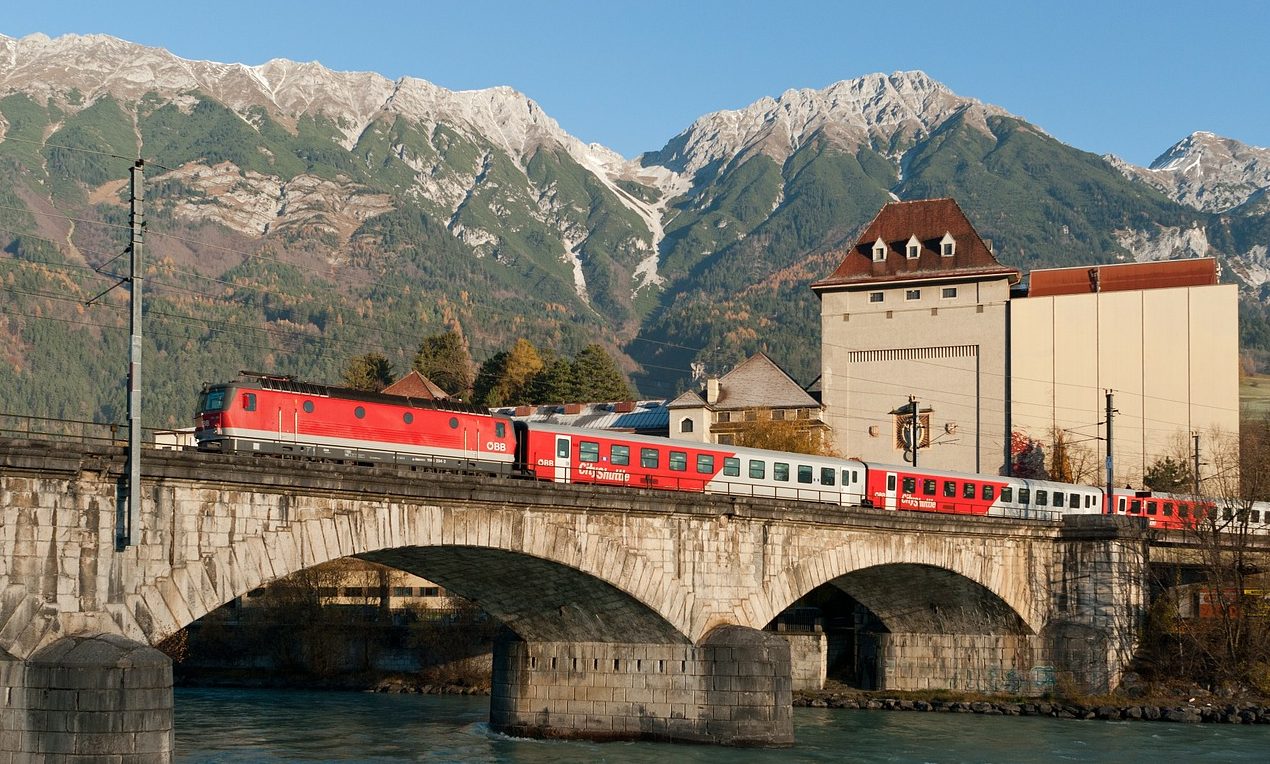