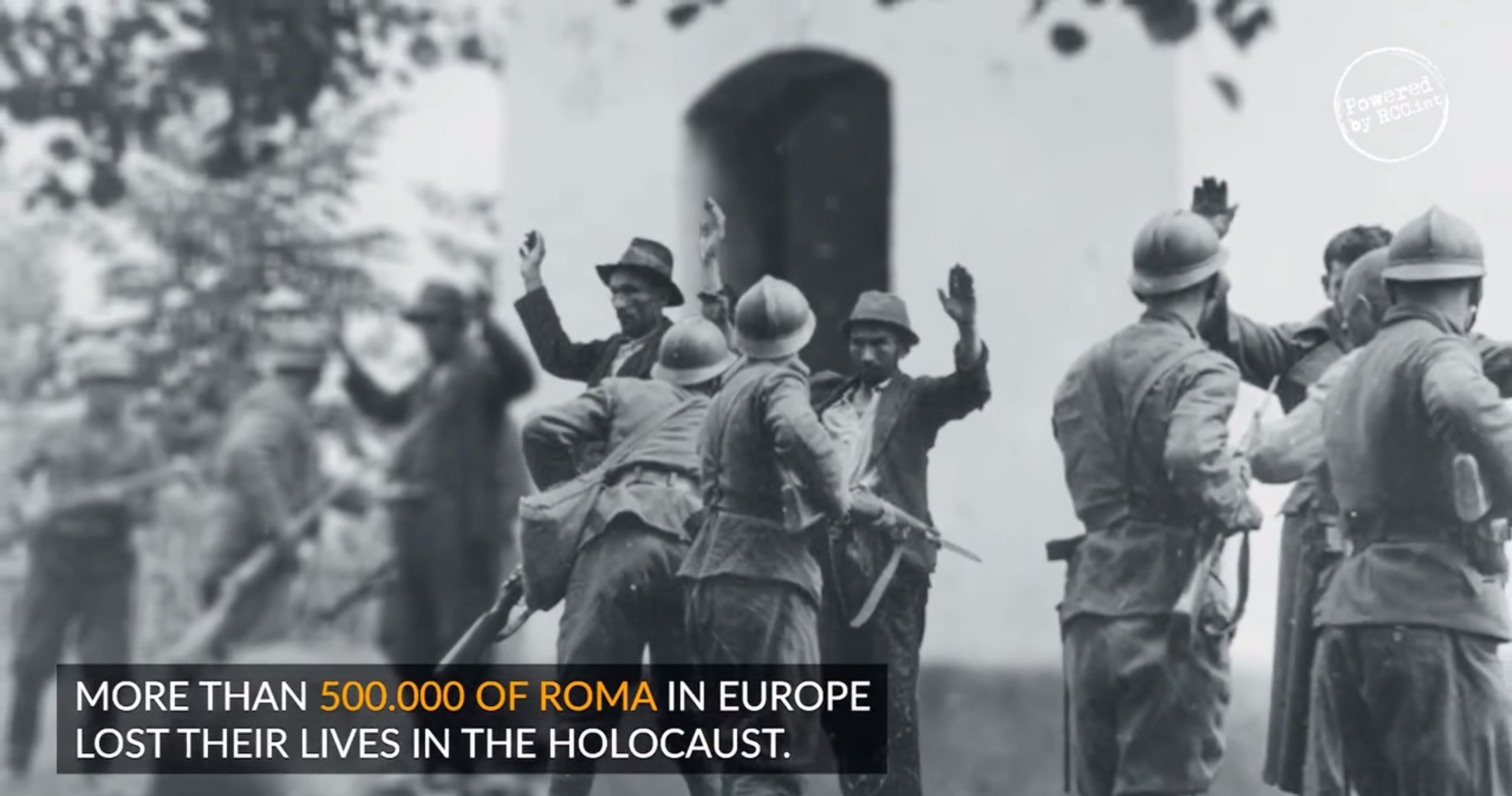 Dignitaries of the Council of Europe on Monday marked Roma Holocaust Memorial Day, and said the anniversary should serve as a reminder to fight against current-day discrimination against the Roma.

Secretary-General Marija Pejcinovic Buric in a statement noted the spread of hate speech in social media as well as the intimidation and agression that Roma citizens often have to face, and said that the CoE sees fighting discrimination as a priority. She called for Roma history to be included in school curriculums, and to make Roma art, music and traditions more available for young people, and to promote a better knowledge of the Roma’s contribution to European history.

Harry Alex Rusz, Hungary’s permanent representative to the Council of Europe of which Hungary is currently holding the rotating presidency, said in a separate statement that

the memorial day was a medium to highlight the horrors caused by racism, xenophobia and intolerance.

The Hungarian presidency of the Council of Europe sees promoting social inclusion and improving the opportunities for Roma citizens as a priority, he said.

August 2 was named international day of the Roma Holocaust in 1972.

Over 3,000 Roma prisoners killed that night in Auschwitz in 1944 are commemorated on that day. About 500,000 Roma are estimated to have been killed in Nazi camps, 23,000 of them in Auschwitz-Birkenau.