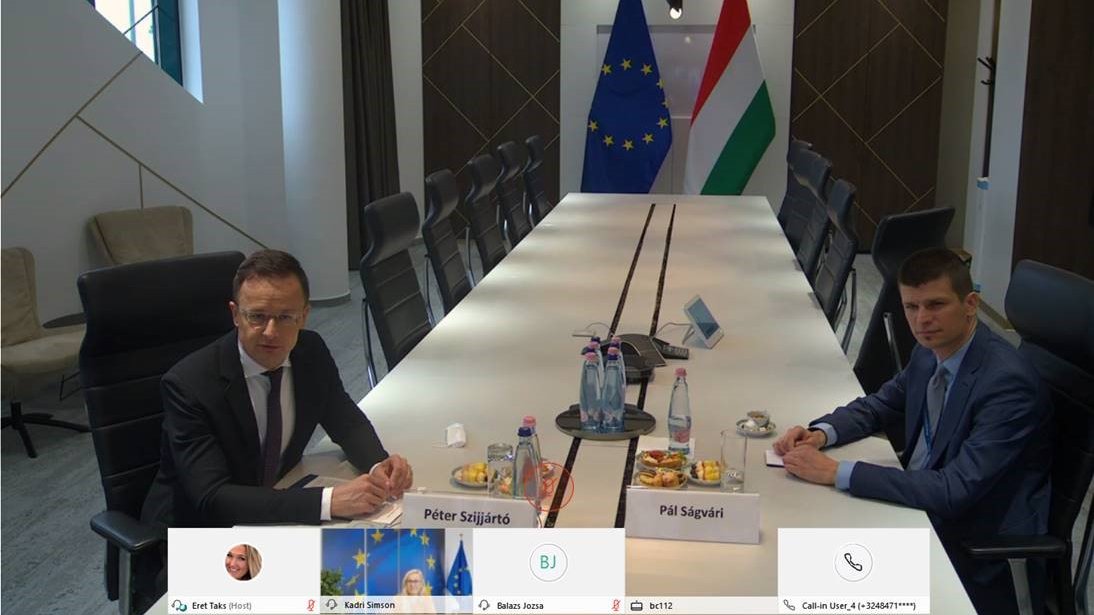 The inauguration of Croatia’s LNG terminal on the island of Krk is an important step forward in securing Hungary’s gas supply, Foreign Minister Péter Szijjártó said after a videoconference with European energy commissioner Kadri Simson on Tuesday.

Hungary is set to receive an annual one billion cubic metres of liquefied natural gas from January 1, 2021, the minister told MTI.

He noted that the European Commission contributed 100 billion euros to the construction of the LNG terminal.

Szijjártó expressed hope that Croatia would consider expanding the capacities of the terminal if its targets are met, adding that

LNG could then play an even larger role in in Hungary’s energy supply.

He also noted that Hungary’s gas delivery agreement signed with Shell is the country’s first long-term energy deal that does not involve Russian energy suppliers.

Hungary believes the European Union’s Green Deal goals and targets to reduce greenhouse gas emissions can only be met if nuclear power is counted as an environmentally friendly energy source, he said. This is a matter of constant debate within the EU, he said, noting that half of the bloc’s member states use nuclear energy while the other half oppose it.

“The facts are on our side,” the minister said.

“Nuclear energy is a clean, cheap and safe form of energy.”

The Paks 2 project complies with all European laws and Hungary is in constant consultation with the EC during the construction, he said.